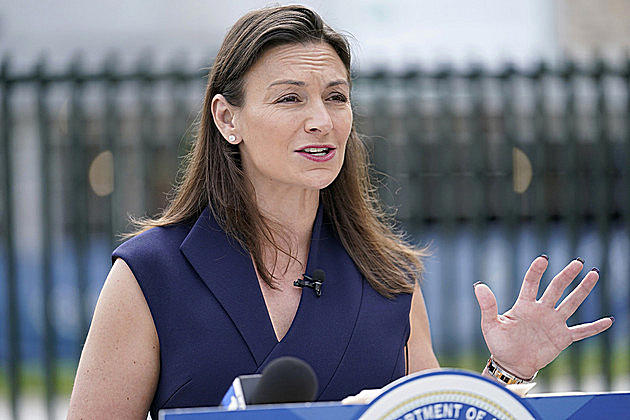 Much of it comes from state matching dollars.

The good news for Democrat Nikki Fried? She just reported the biggest fundraising period since launching her campaign for Governor. The bad? Her money came almost entirely from state matching funds as her donor support dries up.

Between July 23 and 29, Fried’s official campaign account reported raising $831,078 in new funding for her campaign. But $762,874 came from the state’s matching funds program. The remaining $68,204 came primarily from individual donors around the state.

By comparison, Democratic opponent Charlie Crist’s campaign pulled in $505,790 in the same weeklong reporting period, but $117,889 came from donations, nearly twice the amount as Fried.

Fried’s political committee, Florida Consumers First, also raised $62,347 in the last full reporting week in July. Over the whole month, the committee reported $166,932 in new funds. That number is current through July 29, which is the last date for which fundraising numbers have been reported to the state.

Crist reported about $2.3 million in total fundraising for July, including matching dollars. About $1.86 million went to his campaign account and the rest to the political committee Friends of Charlie Crist.

As Fried enters the last few weeks of the Democratic Primary against Crist. The winner of the Aug. 23 race will face Gov. Ron DeSantis in November.

Fried has recently invested in her first TV ad buys of the cycle, where she offers “something new” in a subtle jab against Crist, a former Republican Governor-turned-Democratic Congressman. In the last week of July, she dropped $27,500 with CateComm to produce her latest ad, where she walks among 46 mannequins representing former governors, noticeably all male.

She will likely need to invest a good bit into the race at the Democratic Primary stage. A recent survey from St. Pete Polls shows her trailing Crist substantially, with Crist winning 56% of the vote to her 24%.