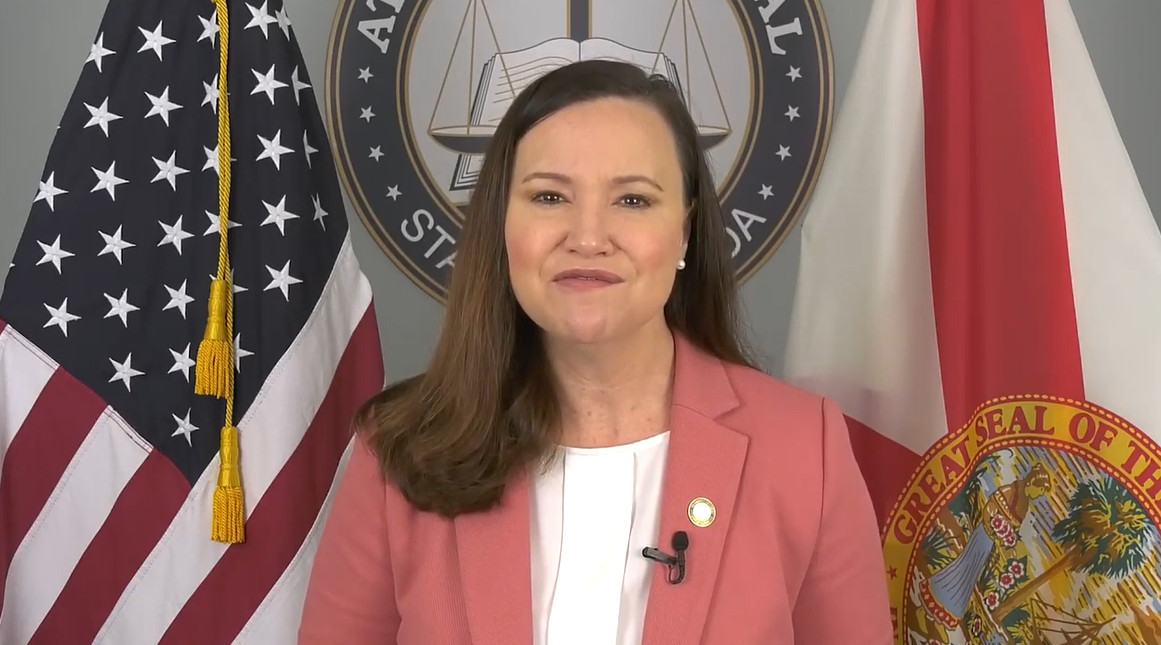 Taxpayer funding amounted to more than half of her most recent weekly haul.

Attorney General Ashley Moody continues to marshal resources for November, raising almost $370,000 during the last full week of July fundraising — more than half of that sum coming from Florida taxpayers.

Moody, a Plant City Republican seeking her second term, raised $249,998 to her campaign account, spending under $35,000 between the week ending July 29. A full $232,428 of her weekly total came in the form of campaign matching funds from the state of Florida.

She added another $119,000 to the account of her Friends of Ashley Moody political committee during the same week, spending under $3,000.

All told, she has over $6.3 million cash on hand between the two accounts, positioning her well against whoever the Democrats ultimately nominate to oppose her.

Santa Rosa Beach lawyer Daniel Uhlfelder has been the most dynamic fundraiser in the three-candidate Democratic field.

During the week ending July 29, he raised a total of $21,816 between his campaign account and his political committee, Hold Tallahassee Accountable. Uhlfelder, the only Democrat who has said he’d take matching funds, had roughly $35,000 on hand as of that date.

A Monday press release asserted he took $129,446 in matching funds Friday as well.

Sen. Jason Pizzo and a political committee associated with Rep. Ben Diamond donated to Uhlfelder during the last week of reporting.

Former Orlando-area State Attorney Aramis Ayala showed some life in the week ending July 29, raising $9,375. She has roughly $18,000 to spend for the balance of the campaign. Palatka Mayor Terrill Hill was the biggest name donor she had for the week.

South Florida lawyer Jim Lewis reported no financial activity for the week ending July 29, and had under $2,000 on hand at that point.

The Primary race is too close to call, with 56% of potential voters still making up their minds, according to a recent poll.