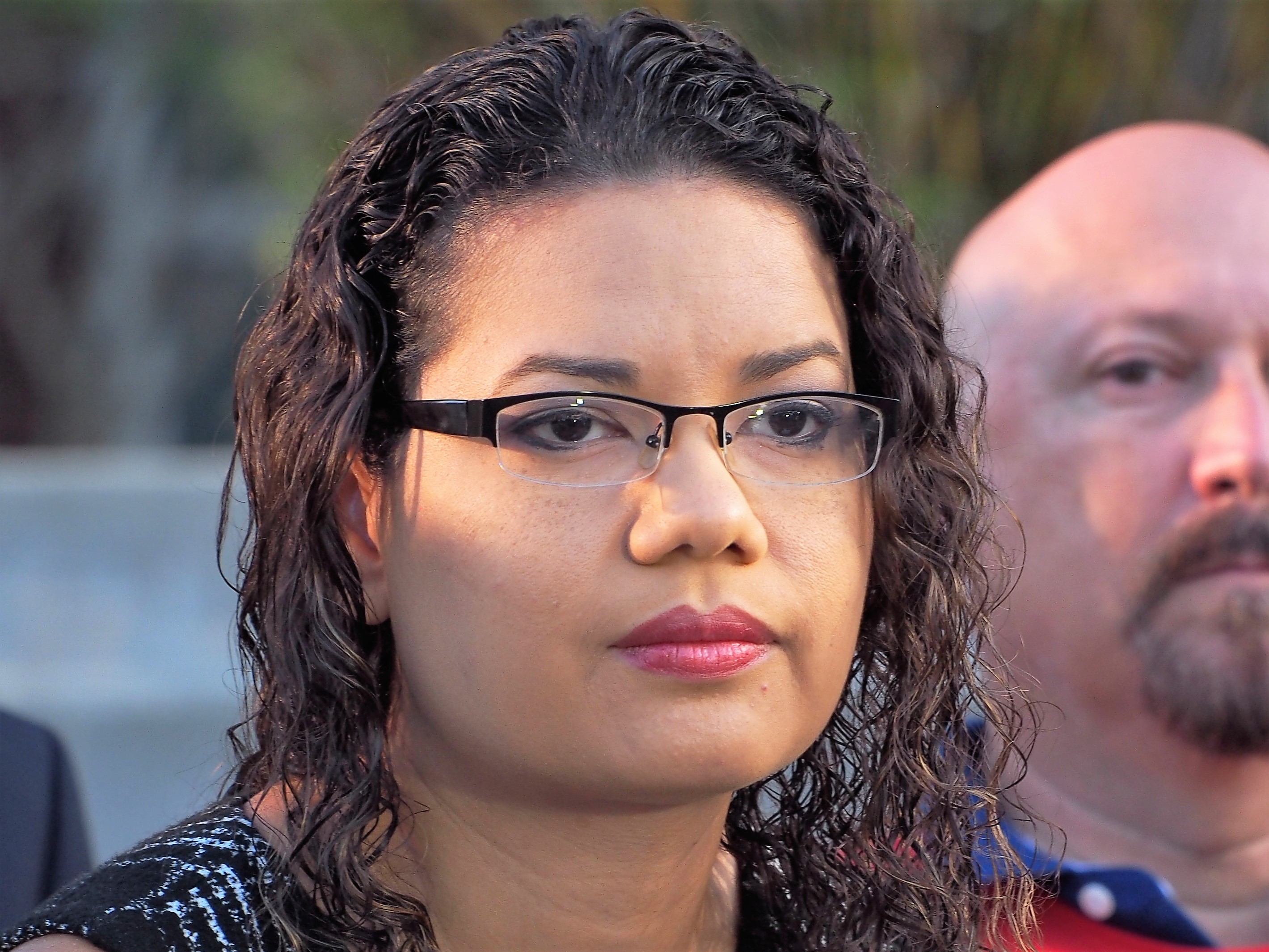 Orange County voters will have a ballot measure in November asking them whether they want to enact a one-year cap on rent increases.

The measure, championed by Commissioner Emily Bonilla, was approved 4-3 after another four hours of emotional testimony, discussion and debate Tuesday, following an even longer forum on the question two weeks ago.

The measure heading to the countywide ballot would ask voters to set a rent percentage increase cap tied to the federal Consumer Price Index, for 12 months.

The ordinance presenting the “rent stabilization” ballot measure has numerous exemptions, many of them mandated by state law. So the cap will not apply to many types of rental dwellings, from mobile homes to “luxury apartments” to rental houses.

If approved by a majority of voters, the measure would control rents at affected properties for only one year, starting Nov. 21. That would come with the expectation that Orange County would use the coming year to expand or develop new mid-term and long-term solutions to a crisis tied to an affordable housing shortage and skyrocketing rent increases, which averaged 30% in the past year, said to be the second-highest rate in the country.

Wilson and Moore, in particular, gave impassioned arguments for and against. They echoed dozens of public speakers who spoke in July and Tuesday, divided between renters and their advocates — contending that people were being forced into the streets — and property owners arguing that they only are addressing their own skyrocketing costs.

No one disputed that rents are high and climbing fast.

But the debate and ultimately the Commission divide really was a showdown between Bonilla and Demings, two Democrats who often have been in opposition. In part, Demings’ housing strategies of the past four years were being called into question as inadequate.

Demings made a lengthy presentation suggesting that the county already is accomplishing or pursuing a great many measures to help people with high rent, that they are working for thousands of renters, and that they will reach more in time.

The efforts range from county-sponsored development of thousands of new affordable housing units to rent assistance, drawn from federal grants, for more than 9,000 renters a year. Projects in the works include a renters’ “bill of rights” and a renters advocacy office.

“I don’t know what a rent control will do because there still are going to be people regardless who are going to struggle paying their rent. In this short term we’ve got to provide money, real dollars to individuals to keep them in their homes. Even if we decide to advance the rent stabilization ordinance to the ballot, it will be all for naught if we don’t do these things to keep people in their homes right now,” Demings said.

Bonilla applauded all of that, but responded that it is not enough, contending that thousands more people are facing evictions or struggling just to keep from being evicted.

“Right now we need to stop the bleeding and in the next year take more aggressive actions than something that’s slow like this,” Bonilla said.

The rent stabilization question joins a measure championed by Demings, already on the county’s General Election ballot. That issue asks voters whether they want to increase the sales tax by a penny to pay for transit and transportation improvements.

nextLast Call for 8.9.22 — A prime-time read of what’s going down in Florida politics