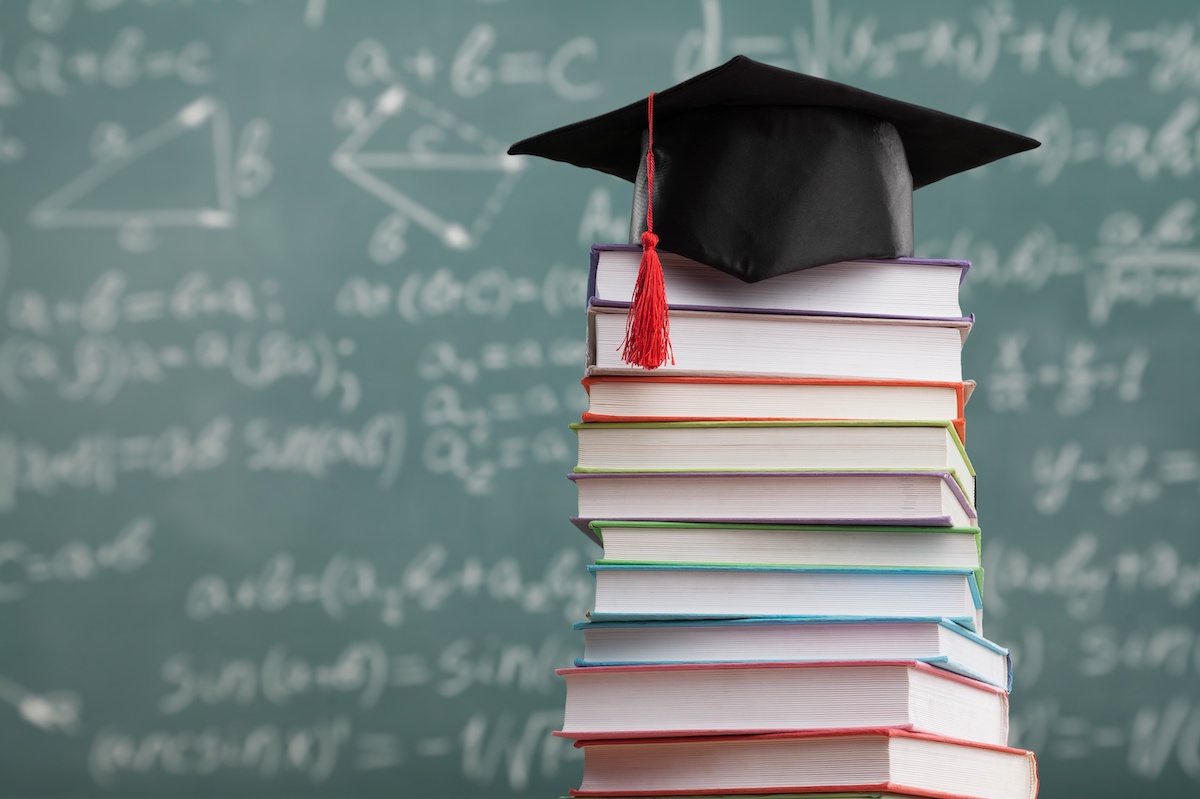 Florida colleges and universities have plenty of help in the state Capitol.

K-12 schools are already in session, and it won’t be long until the state’s colleges and universities are, too.

Florida’s higher education system is among the best in the country, with multiple schools placing within the Top 50 public institutions in the nation.

The University of Florida leads the pack in the rankings, earning the No. 5 spot among public universities in U.S. News & World Report’s 2022 “Best Colleges” list. With an undergraduate enrollment of about 35,000, UF is well short of being the largest university in the state, but it might have the biggest lobbying team in the higher-ed space.

But UF isn’t keeping all its lobbying efforts in-house. It also has several contract lobbyists representing its divisions and direct support organizations.

FSU, meanwhile, cracked the Top 20 in public school rankings, landing at the No. 19 spot in the 2022 list. The school’s academic cred rocketed up the charts during John Thrasher’s time as President and, one year into the Richard McCullough Era, FSU is still climbing the charts.

In addition to McCullough, FSU’s in-house lobbying team includes former Rep. Clay Ingram and Lina Rojas. Similar to UF, it also works with contract lobbyists through the Florida State University Foundation. Its go-tos are Iarossi and Schoonover at CCC.

The third state school in the Top 50 is the University of South Florida, which also recently selected a new president — in March, the school announced that Rhea Law would drop the “interim” from her title and serve as USF’s president going forward.

Of course, Florida’s higher education options aren’t limited to public schools. There are plenty of private institutions as well.

The best known is the University of Miami. While the Coral Gables institution was the Sunshine State’s vanguard in decades of excellence in college athletics, it also produces world-class college graduates. The private school is tied with on-field archrival FSU in the overall college rankings.

The U is represented by many of the same lobbyists that the state’s top public universities employ, such as the teams at Rubin Turnbull & Associates and Ballard Partners. In addition, the University of Miami roster includes James Card of Continental Strategy; Steven Marin of Marin & Sons; and Ron Book and Kelly Mallette of Ronald L. Book PA. They work alongside the in-house team of Shreya Kuntawala, Adrian Nunez and Rodolfo Fernandez.

Some of Florida’s other private universities have their own teams, but many rely on Independent Colleges & Universities of Florida for their lobbying needs. ICUF’s membership includes Embry-Riddle, Florida Tech, Stetson University, the University of Tampa, Flagler University and two dozen other institutions.

ICUF serves as a collective voice for private universities and advocates for them at the state and federal levels. One of their top issues this year was securing funding for the state’s Effective Access to Student Education Grant (EASE) program, which provides tuition assistance to Florida students.

nextDaniel Davis wants to be Jacksonville Mayor without going all-in