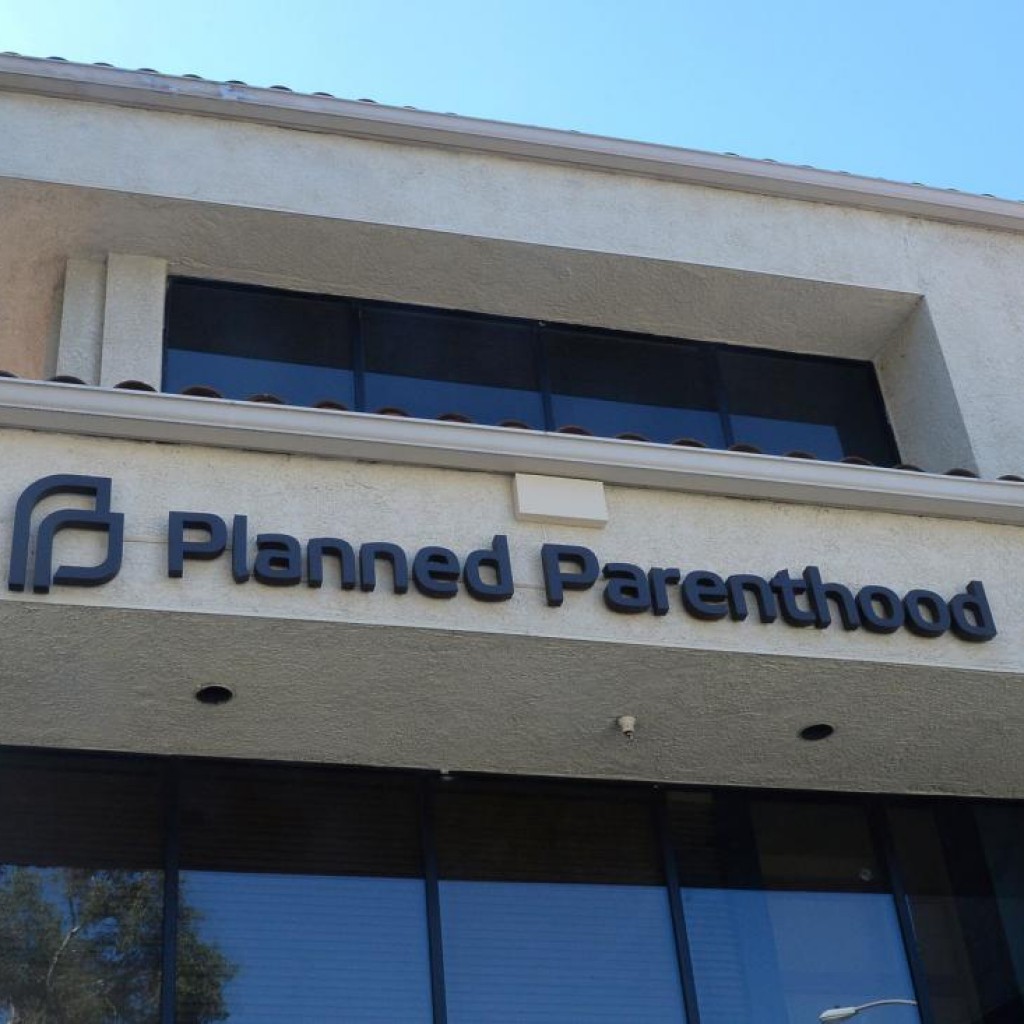 The Florida Supreme Court had not decided by press time whether it would agree to consider the case.

Planned Parenthood is gearing up to ask the state Supreme Court to weigh in on whether a Tallahassee appellate court should have blocked Florida’s new abortion law from taking effect.

That law bans women and girls from getting abortions after 15 weeks of gestation.

The First District Court of Appeal in Tallahassee notified the Supreme Court on August 15 that Planned Parenthood Southwest and Central Florida had filed a notice notifying it of its plans to ask the state’s high court to invoke its discretionary jurisdiction and review the July 21 appellate court ruling.

“The decision is within the Supreme Court’s jurisdiction because it expressly and directly conflicts with a decision of the Supreme Court on the same question of law,” American Civil Liberties Union of Florida attorney Daniel Tilley wrote.

At press time, the Supreme Court had not decided whether it would agree to consider the case.

The case was on appeal after a group of abortion clinics represented by the ACLU challenged the law in circuit court alleging it violated Florida’s voter-approved privacy clause, which in the past has been cited as a reason by the state Supreme Court to block abortion restrictions.

Circuit Court Judge John Cooper ruled that the ban — which does not include exceptions for rape, incest and human trafficking, but does have an exception for the pregnant woman’s life — was likely unconstitutional and issued a temporary injunction. The state, however, immediately appealed the ruling, which prevented the injunction from taking effect.

The decision was appealed to First District Court in Tallahassee. In July, a split 2-1 decision was issued denying the request to stay the law.

Writing for the majority, Judge Brad Thomas suggested those challenging the law — including a doctor — could not show “irreparable harm” to justify having the injunction take effect now.  Thomas, who was appointed by former Gov. Jeb Bush, wrote that “to be clear then, appellees have not asserted a violation of their own constitutional rights. Instead, they seek to vindicate the privacy rights of their patients.”

In a dissenting opinion, though, Judge Susan Kelsey said that the decision went against previous precedents by the state Supreme Court that even a “minimal” loss of a right to privacy causes “irreparable injury.” She said raising questions about whether the clinics had a right to challenge the law was “wrong and irrelevant” to the underlying case.

“At this procedural juncture, I believe precedent compels us to reverse the trial court’s order refusing to vacate the automatic stay,” wrote Kelsey, who was appointed to the court by then-Gov. Rick Scott. “I would certify this order to the Florida Supreme Court for its immediate resolution.”