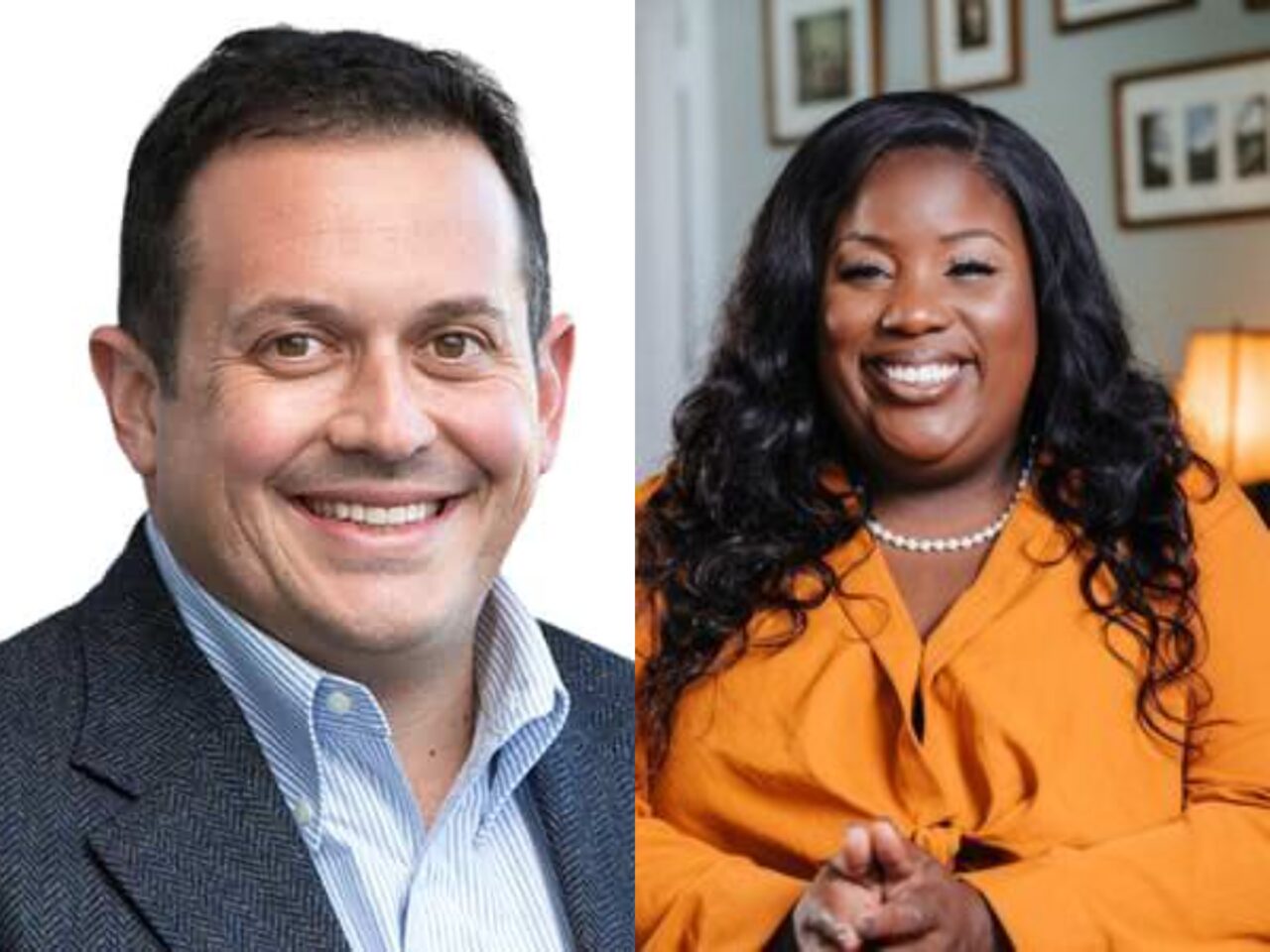 Diamond is backing Rayner's re-election bid — an interesting endorsement after the legislator served with Newton from 2016-2020.

The endorsement from Diamond comes after the pair were briefly Primary opponents in Florida’s 13th Congressional District. Both Rayner and Diamond left the race back in May, after a controversial redistricting plan turned CD 13 from purple to a light shade of red.

Now, Diamond is backing Rayner’s re-election bid — an interesting endorsement because the legislator served with Newton from 2016-2020.

“I appreciate Rep. Rayner’s friendship and tireless advocacy for her constituents in the Florida House. There is so much at stake in this election, and it has never been more important to elect champions of our shared values to serve in Tallahassee. I am supporting Michele for re-election to the Florida House and look forward to her continuing to fight for Floridians in our state Capitol,” Diamond said in a statement.

I know we're only 6 days away from the election but I appreciate my colleagues in the FL House of Representatives who understand the significance of this race & what it means for the people of District 62.

Rayner currently represents House District 70, which covers parts of Hillsborough, Pinellas and Manatee counties. With the new maps, she’ll be running in House District 62, pitting her against Newton in the Primary.

In shifting her campaign from Congress to state House, she brought with her a hefty war chest, giving her a strong advantage against Newton, who has struggled to compete with her fundraising. So far, Rayner has collected $195,504 between her campaign and affiliated committee, Progress for All. Newton, on the other hand, has amassed $35,940 total.

Newton held the HD 70 seat before Rayner. He ran an unsuccessful campaign for St. Pete Mayor in 2021, pitting him against Welch in the Primary. A third candidate, Jesse Philippe, is also racing for the Democratic nomination.