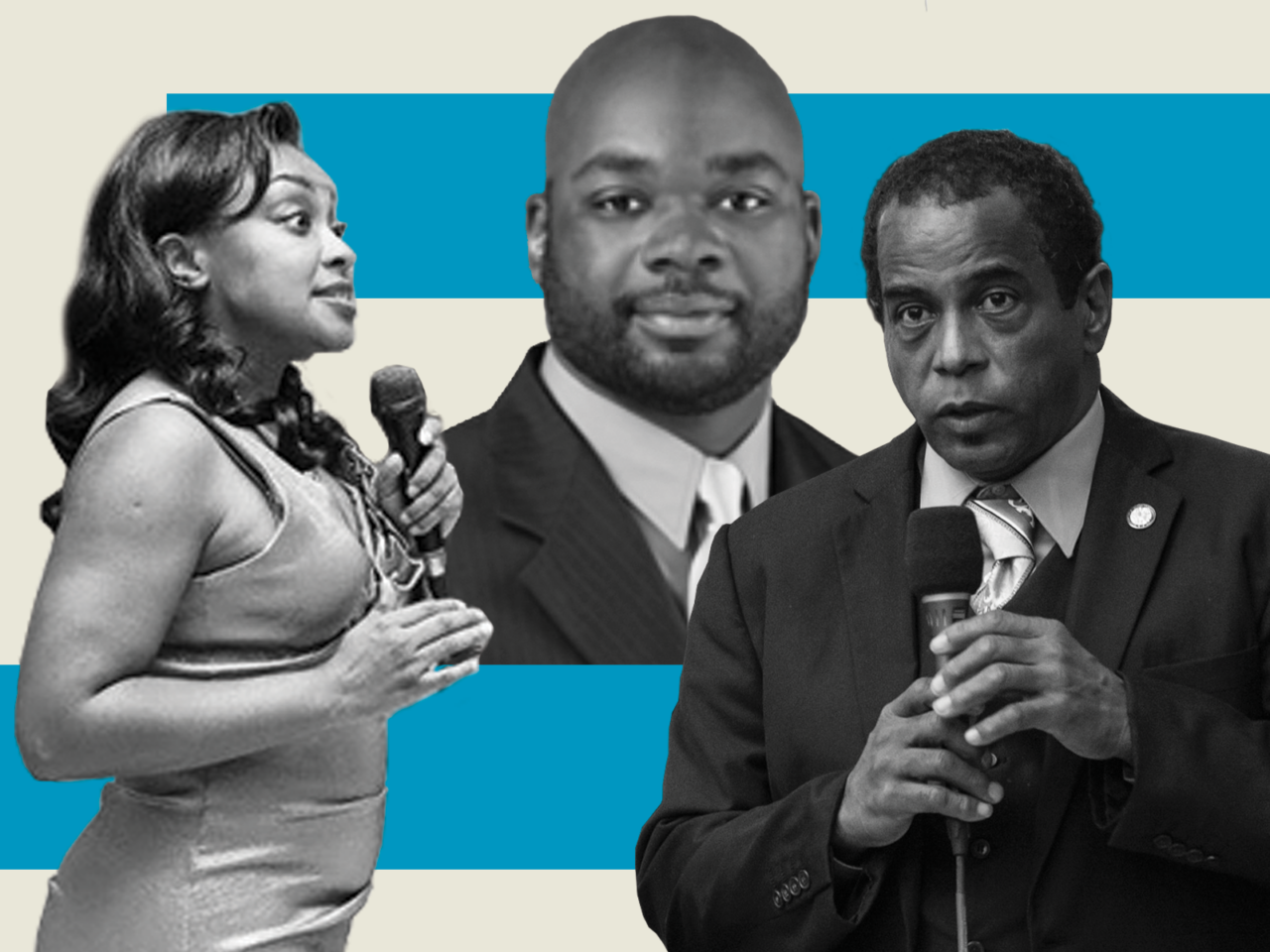 Base on multiple factors, Joseph was in strong position to again defend her seat.

Democratic Rep. Dotie Joseph of North Miami has won re-election in House District 108, defeating one old foe and a new challenger to secure her seat for a third term.

With early and mail-in voting totals tabulated and all 104 precincts reporting at 10 p.m. Tuesday, Joseph had 53% of the vote compared to 26% for former North Miami City Clerk Michael Etienne and 20% for former state Rep. Roy Hardemon, whom Joseph supplanted in 2018.

Since only Democrats ran for HD 108 this year, Joseph won re-election outright.

Based on multiple factors — from the candidates’ histories and respective fundraising to the incumbent’s past performance in Tallahassee — Joseph was in a strong position to win again.

For Hardemon, Tuesday marked the culmination of a second consecutive campaign against Joseph to win back the HD 108 seat. Etienne, who dropped more than $60,000 in radio ad purchases on his first day running in June, was similarly attempting to recapture public office.

Both men have histories that risked turning voters off. Hardemon has a long rap sheet of criminal misdoings, from arrests for grand theft auto in 1987 and armed burglary, battery and kidnapping in 1994 to an unchallenged 2015 conviction for the battery of his then-fiancée.

Etienne, who last year mounted an unsuccessful mayoral bid in the city, has a less violent history. In 2018, he pleaded no contest to charges of mishandling taxpayer money for spending more than $2,000 to visit Mount Rushmore during a 2016 work conference trip.

Joseph, meanwhile, appeared to have only gained more support among her constituents in HD 108, which covers a strip of northeast Miami-Dade County, including all of Biscayne Park, El Portal and Miami Shores Village, and portions of North Miami and Miami, including parts of the Little Haiti and Wynwood neighborhoods.

Since winning office, Joseph has brought back large sums of money to her district, including a $350,000 earmark in this year’s budget for senior meal deliveries in North Miami. Other set-asides she fought for and received include billions for road improvements in Miami Shores, $2.5 million for anti-flooding pump stations in Miami and $27,000 for the Miami-Dade Haitian Heritage Museum.

She also successfully backed legislation removing the statute of limitations on crimes involving child pornography, expanding public school aid eligibility for children with developmental delays, and several bills honoring the history and culture of Haitian people, who constitute a large portion of her district’s constituency.

A lawyer in private life, Joseph was among those most vocal in her party who opposed controversial, GOP-backed measures, including tighter voting restrictions and Gov. Ron DeSantis’ new congressional map that drew legal challenges over its alleged erasure of Black-performing districts. She also spoke out against the “Individual Freedom” bill, which took aim at so-called “woke” indoctrinations of cultural guilt in workplaces and public schools.

Through early August, Joseph raised nearly $170,000 this cycle between her campaign account and political committee, Victory Now. That’s more than doubled the combined holdings of her opponents.