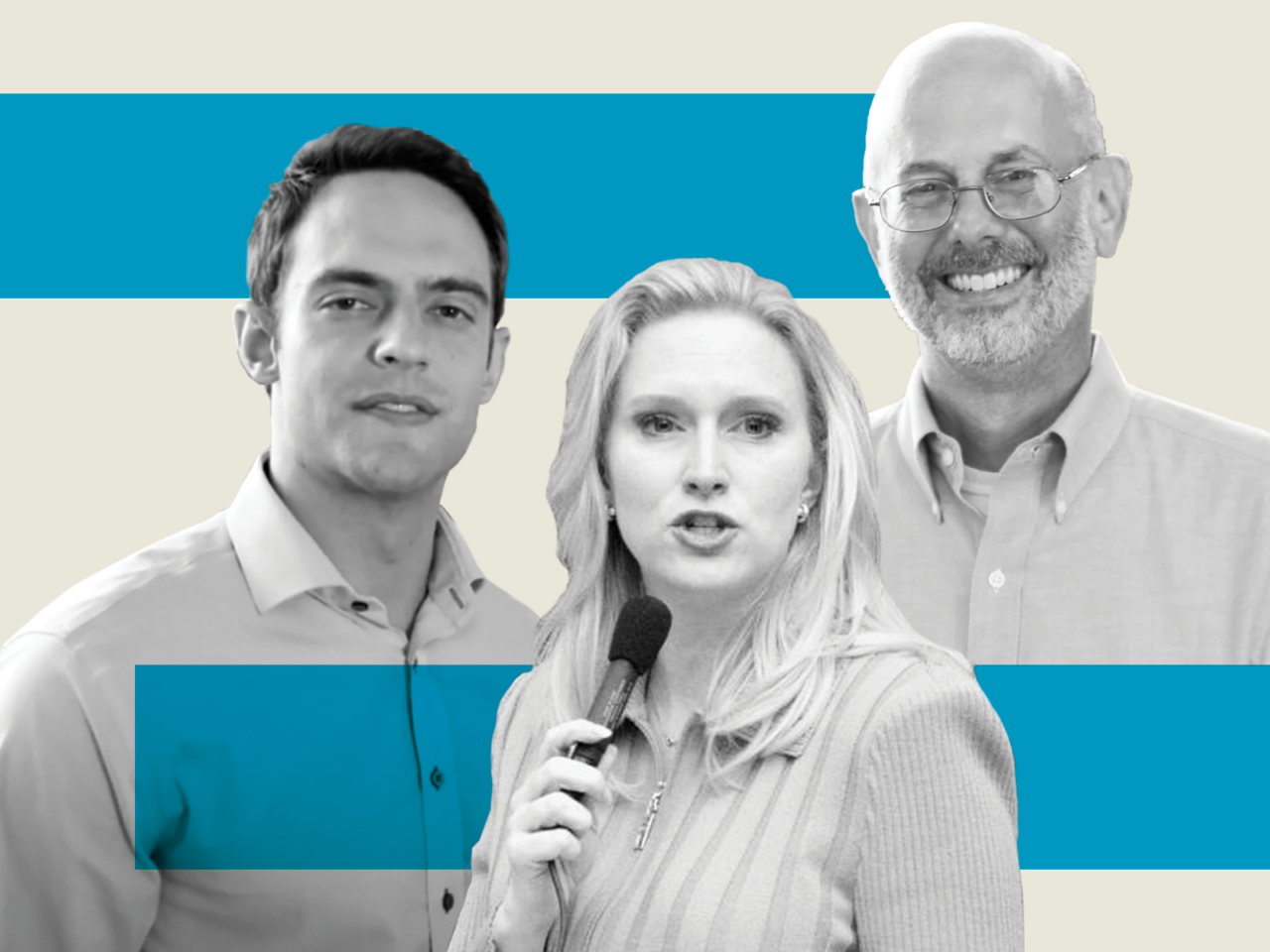 The winner of the November General Election will replace outgoing Rep. Chris Latvala.

Former Rep. Kim Berfield is one step closer to returning to the House after winning the GOP nomination for House District 58.

Berfield bested tech entrepreneur Jason Holloway in the Republican Primary, taking 54% of the vote to Holloway’s 29%, according to the Pinellas County Supervisor of Elections Office. A third candidate, Jim Vricos, mustered 18% of the vote.

“Thank you can’t begin to explain my appreciation to those who went out and voted. Please read that again. The freedom we have to exercise our voices of representation is a beautiful thing. Tomorrow is a new day and we will forge forward on to victory,” Berfield said in a Facebook post after her win.

Now, Berfield will go on to face Democratic nominee Bernie Fensterwald in the November General Election.

Although the former legislator was victorious against GOP newcomer Holloway, the race was competitive. The pair went head-to-head throughout the race, both earning support from key Republican figures. And, while Berfield trailed Holloway’s substantial fundraising throughout the race, her name recognition in the area ultimately proved more valuable.

Though Holloway earned backing from several prominent GOP leaders, Berfield snagged an endorsement from Rep. Chris Latavla — the legislator the candidates were hoping to replace.

Berfield has strong Republican roots in the county, representing the area in the state House from 2000-2006. After her service in the state Legislature, Berfield served as deputy secretary of the Florida Department of Health. She’s currently the vice president of government affairs and community health at Johns Hopkins All Children’s Hospital.

Holloway, on the other hand, was considered the more bipartisan-friendly option, as a former legislative aide for Democratic Sen. Darryl Rouson. But while some saw Holloway’s bipartisan appeal as a strength, his previous ties to the Democratic Party were a significant point of criticism from Berfield and Latvala.

It’s no secret that Holloway was a Democrat. He served as a Precinct Committeeman for the Pinellas County Democratic Executive Committee in 2016. But in 2019, after the election of Gov. Ron DeSantis, Holloway changed his party affiliation and joined the GOP.

Holloway was appointed by Gov. DeSantis to the Florida Blockchain Task Force in late 2019, prompting his departure from Rouson’s legislative staff.

As for fundraising, Holloway led the pack, collecting $294,020 between his campaign and affiliated political committee, Keep FloridaRed 2022. That number includes $33,100 in self-funding. Berfield has lacked throughout the race in the fundraising field, amassing $102,311 between her campaign and affiliated political committee, Friends of Kim Berfield.

Vricos, an adjunct instructor at Keiser University and Schiller International University, raised $14,455, in addition to $5,200 in self-funding.

Latvala is leaving office because of term limits. HD 58 covers parts of the middle and northern portions of Pinellas County.

The redrawn Clearwater district has a slight Republican lean, with 52% of voters supporting Donald Trump in 2020, and about 47% backing President Joe Biden.

previousDonald Trump under 50% against Ron DeSantis in fresh 2024 polling