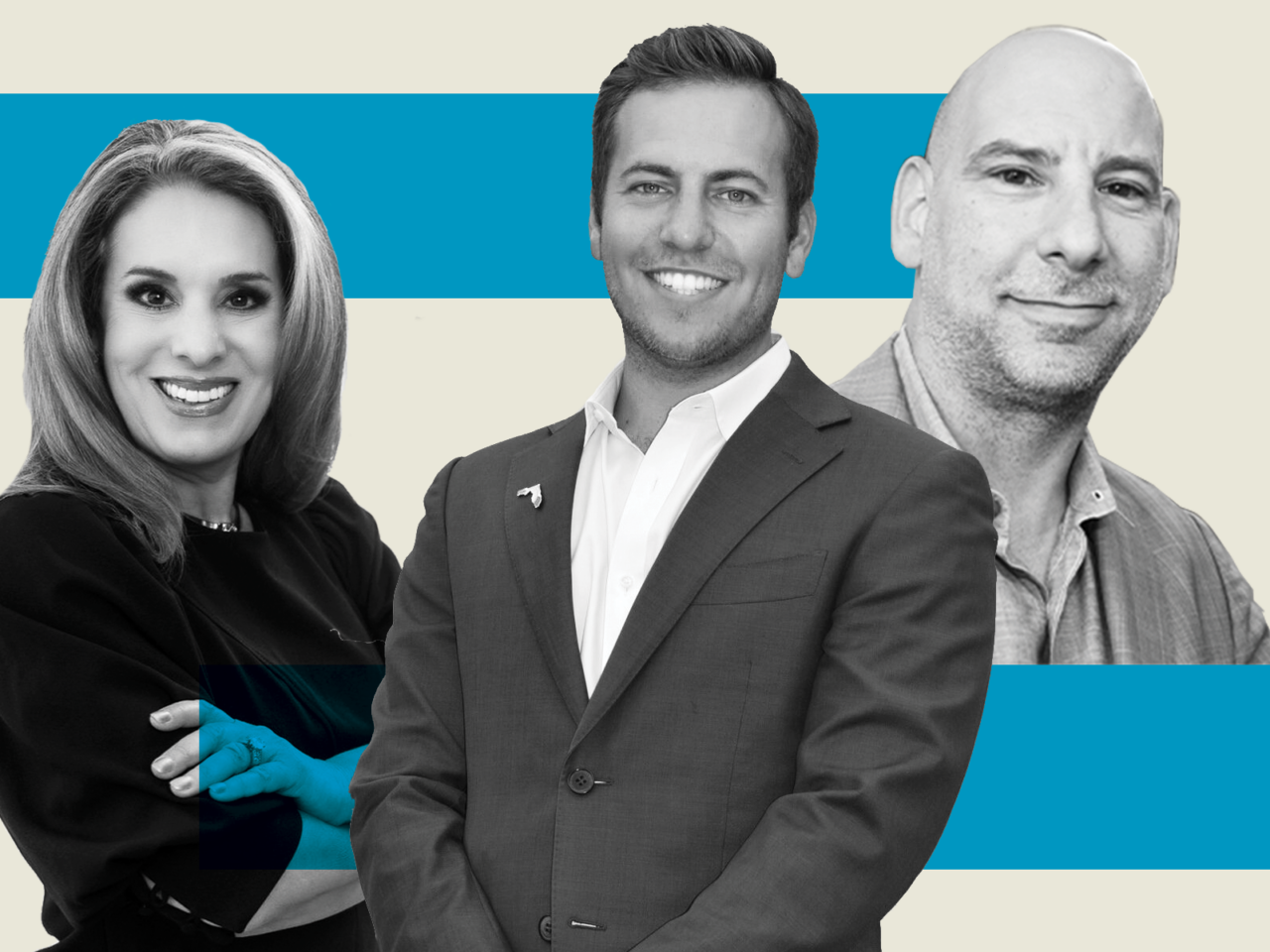 Pittman narrowly won with 44% of the vote, while Hoffman collected 43% and Minardi took 14%.

“We won! Thank you to all who helped make this night possible! Could not have done this without all of you. Now, it’s on to the General Election, November 8th,” Pittman shared in a brief statement Tuesday night.

In response to his narrow loss, Hoffman posted this statement: “I first want to thank everyone for the overwhelming support I’ve had through this primary race,” he wrote. “While I’m disappointed that we lost by a razor thin margin, the Republican base will be more disappointed, if not tonight, in the near future.”

“Tonight Tampa’s establishment got exactly what they wanted, an empty suit candidate who will do their bidding in Tallahassee. Under no circumstance will I ever endorse Mrs. Pittman as a candidate or her disgusting campaigning. I am not going anywhere and I can say I’m proud of the race we’ve run, the support we received from the community, and the national positive reception our campaign has received. I’m going to take some time off and figure out what the future has in store,” he continued.

The candidates were racing to take the competitive Hillsborough County seat, which closely resembles the current House District 60 represented by Tampa Republican Rep. Jackie Toledo, who is running for Congress. Toledo endorsed Pittman as her preferred successor.

While the contest for HD 65 has been on the tamer side compared to some Tampa Bay races, it has not been without controversy.

Hoffman, who has served for the past three years as president of the Tampa Bay Young Republicans, made headlines in July for some questionable spending habits after seeking and receiving over $400,000 in forgiven PPP loans during the pandemic.

Both Pittman and Hoffman have been the subjects of attacks, with each accused of being liberal. In a video posted to Hoffman’s campaign Facebook page, Pittman is shown at a debate recalling her time as a Democrat years ago, in which she was called a “liberal fascist.” Attack ads have also been put out on Hoffman that criticize his past political positions.

Pittman, who now operates a vein care clinic with her physician husband, led fundraising, collecting $196,702 and providing $11,000 in self-funding, giving her $207,702 total. Hoffman follows, having collected $50,622 in donations between his campaign and affiliated political committee, Tampa Conservation Foundation. He has also provided $50,200 in self-funding, bringing his total to $100,822. Minardi comes in third, having amassed $43,275 since launching his campaign.

Pittman will go on to face Democrat Jen McDonald — and may face a challenge in trying to keep the seat red.