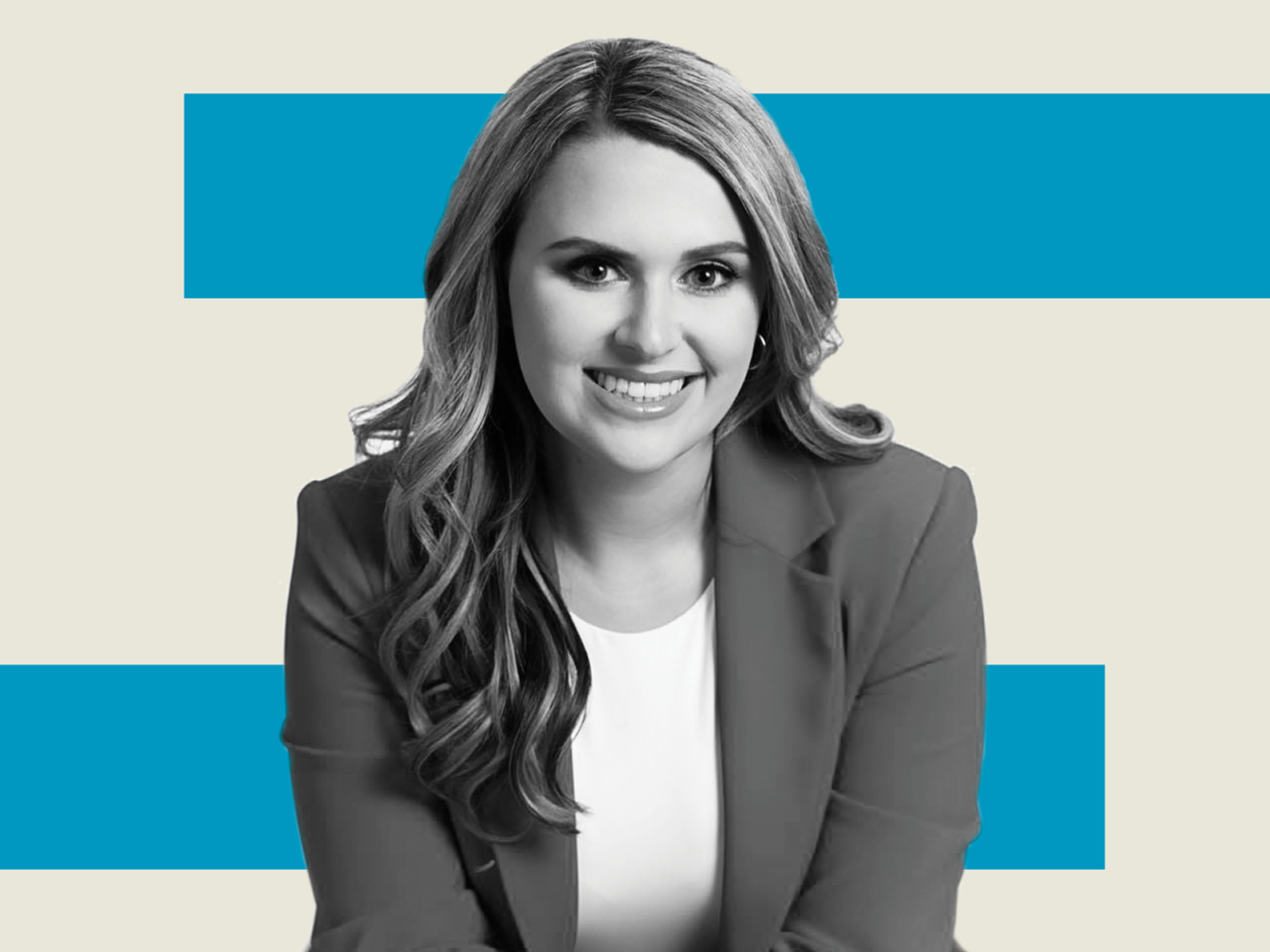 A rancher, a teacher and a vehicle auctioneer will represent three Central Florida seats.

In three Central Florida races already secured by Republicans, voters on Tuesday answered which member of the GOP will represent them in the Legislature.

Because no Democrats or third party qualified for the three contests, all voters in House Districts 50, 51 and 56 had a voice in those districts’ Republican Primaries. And Tuesday’s contests were the final say.

Jennifer Canady, the wife of Florida Supreme Court Justice Charles Canady, defeated Lakeland City Commissioner Phillip Walker in HD 50 by a 64%-36% vote. The Polk County district, centered on Lakeland, is analogous to the pre-redistricting House District 40, where Republican Rep. Colleen Burton is termed out after eight years in the House.

The Representative-elect’s background is in education. She has taught at the Lakeland Christian School for 15 years, where she now leads STEM and robotics programs, and taught fifth grade at Carlton Palmore Elementary and Cleveland Court Elementary.

Canady’s platform mentions her opposition to abortion, protecting constitutional rights — including the Second Amendment — and opposing “indoctrination in the classroom.”

Canady emerged as a money favorite in HD 50, raising nearly $420,000 between his campaign account and political committee. Walker also put up a fight with around $80,000 raised.

Chief Financial Officer Jimmy Patronis and Polk County Sheriff Grady Judd were among the leading politicians endorsing Canady. She was also backed by first responder organizations like the Police Benevolent Association and business groups like the Florida Chamber of Commerce.

Burton chose not to endorse a successor in the race. Burton is the Republican nominee in Senate District 12, a territory that favored Republicans by double digits in the last two elections.

Rep. Josie Tomkow sailed to re-election in HD 51 by a 67%-33% vote, nabbing a third term in the renumbered district. She defeated Army veteran Bill Olson, who dropped out of the race for Florida’s 9th Congressional District to challenge Tomkow.

Tomkow is a cattle rancher from Polk County. Despite already being a veteran of the legislative process with service as the Chair of the House Agriculture and Natural Resources Appropriations Subcommittee, at 26, she is one of the youngest members of the Legislature.

As a member of legislative leadership, Tomkow was endorsed this year by House Speaker-designate Paul Renner. She has championed the expansion of broadband infrastructure, an issue that personally affects her family and ranch. She also sponsored legislation and a proposed constitutional amendment to provide a property tax cut for teachers and first responders.

By contrast, Olson in a recent Facebook post said he did not seek endorsements, but still mentions endorsements from former Arkansas Gov. Mike Huckabee and right-wing Rep. Anthony Sabatini, a GOP candidate for Congress. He touts his campaign as a race between the “seasoned politician” and the “ole’ US Army Sergeant.”

Before Olson transferred from his congressional race to his state-level race, he had raised more than $147,000. However, the $27,000 he had left in the bank couldn’t transfer to his House race, and he only raised $5,100 the rest of the campaign. By contrast, Tomkow raised nearly $900,000 between her campaign account and political committee, Florida Farmers and Ranchers United.

Republican Reps. Melony Bell and Sam Killebrew, who faced no opposition for their re-elections this year, round out the Polk County delegation.

With the backing of Senate President Wilton Simpson and House Speaker Chris Sprowls, Brad Yeager succeeded in the race for coastal Pasco County’s HD 56 with a 45% plurality.

Yeager, a vehicle auctions company general manager from New Port Richey, opened his campaign with endorsements from Pasco Tax Collector Mike Fasano, Pasco Sheriff Chris Nocco and Simpson, who represents the county in the Legislature. Sprowls, who hails from neighboring Pinellas County, was also a powerful endorsement as the House’s outgoing legislative leader.

HD 56 most similar to the pre-redistricting House District 36, where Republican Rep. Amber Mariano — three days younger than Tomkow — forwent a fourth term this cycle. Sprowls endorsed Yeager within hours of Mariano announcing she would not seek re-election.

At 20, Cocuzza would have been an even younger Representative than Mariano. He is a junior at the University of South Florida, where classes for the fall semester began Monday.

Moore is an Air Force Veteran who has also worked for Immigrations and Custom Enforcement, Customs and Border Protection and the Florida Department of Law Enforcement.