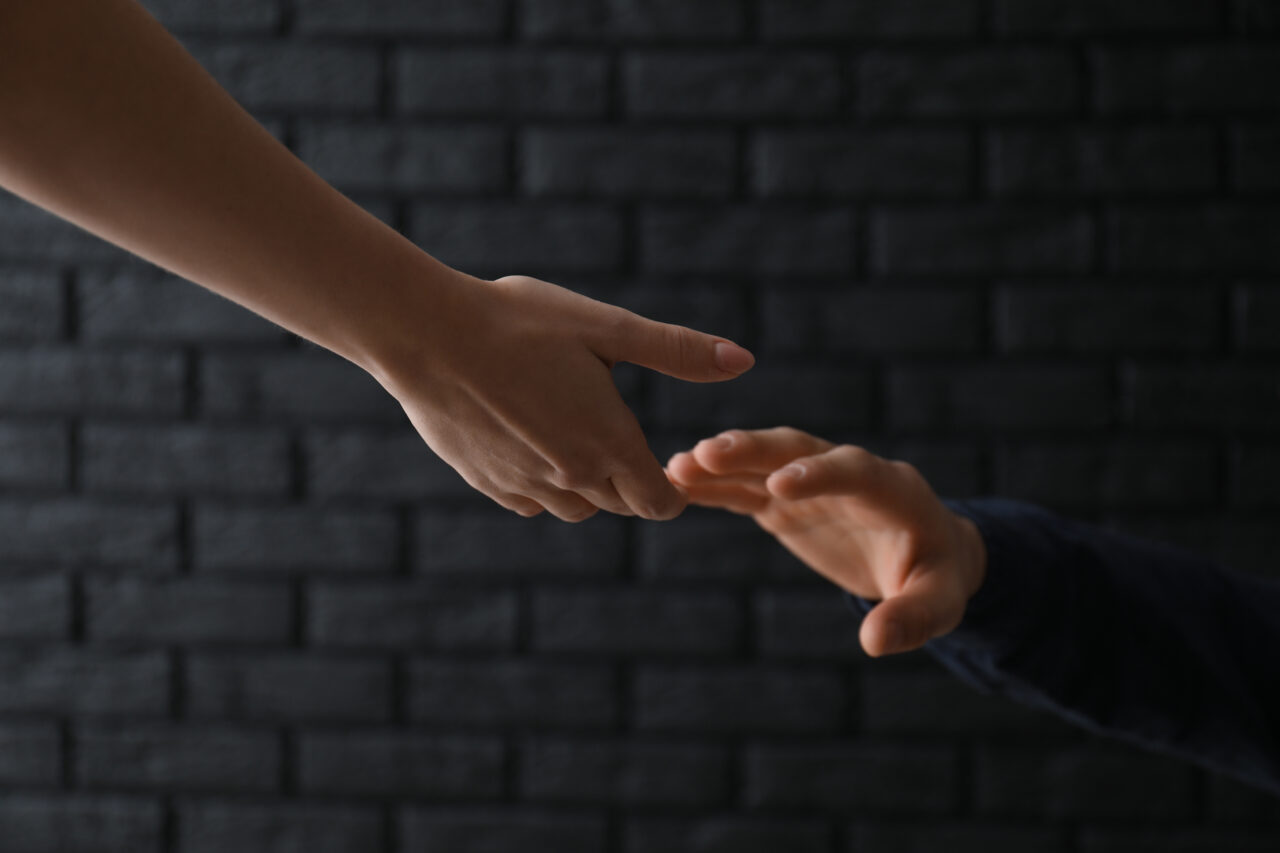 “It can’t be a one-and-done. It can’t be that this month is really where we are focusing,” said Babcock, senior principal clinical leader at Aetna Better Health of Florida. “Because next month we are going to have folks who are also thinking about suicide. This should be what we are doing all the time.”

Babcock, who is also a former deputy secretary at the Florida Department of Children and Families, said critical conversations need to extend beyond the designated prevention month and become part of the everyday narrative. And they need to happen earlier in life, at home and at school, so children can learn it’s OK not to be OK, she added.

“We have waited too long if there is somebody who is potentially actively suicidal. So how do you back the train up even more?” Babcock told Florida Politics.

To be clear, Babcock, a licensed clinical social worker, is a strong supporter of suicide prevention programs and proudly notes that Aetna Better Health Florida is offering its community-based partners access to training from the QPR Institute.

An acronym for “Question, Persuade and Refer,” the health plan this month is making the virtual two-hour behavioral health training available on Tuesdays and Wednesdays. The training is offered in the morning and in the early afternoon.

QPR sessions teach people how to recognize the warning signs of a suicide crisis and how to question, persuade and refer someone to find help, Babcock said.

And even prior to the start of the pandemic, anxiety and depression were becoming more prevalent.

The 2019 Youth Risk Behavior Survey showed that one in three high school students, and half of female students reported persistent feelings of sadness or hopelessness, an overall increase of 40% from 2009.

In addition to her stint at DCF — where she was responsible for overseeing, among other things, the state’s child welfare and substance abuse and mental health programs — Babcock previously served as the co-director of the Florida State University College of Medicine’s Center for Behavioral Health Integration. The center focuses on improving behavioral health in social service sectors.

Aetna Better Health Florida CEO Jennifer Sweet hired Babcock a little more than two months ago. The hiring comes after the Medicaid managed care plan in 2020 decided to transition from a plan that outsourced its management of behavioral health services into a fully integrated Medicaid managed care plan. They completed that transition in March 2022.

“She is a big part of our commitment to mental health. Not only the insourcing, but the hiring of true experts who understand the landscape of Florida. I mean, she truly is an expert in the kind of care that our most complicated kids need and that’s what Medicaid is all about,” Sweet told Florida Politics. “We are building up our confidence in our delivery and operations all at the same time.”

previousVoter registrations show 23 House Districts should be in play