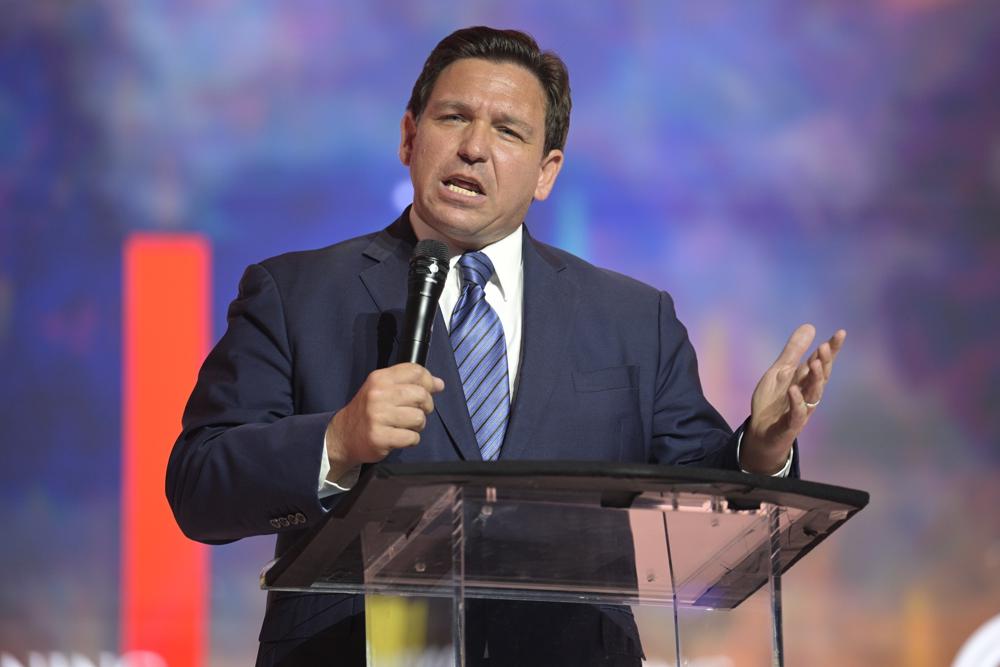 It’s been more than three years since Florida has executed someone on death row — the longest period between executions the state has seen in 39 years.

That span has come under one of the most conservative Governors in the country, Gov. Ron DeSantis, who has burnished his law-and-order bona fides at nearly every opportunity. He has pushed for bonuses and raises for law enforcement, declared he’ll “back the blue” and bashed progressive groups that advocated for “defunding the police” amid the 2020 protests of the murder of George Floyd, a Black man, by Minneapolis police.

Yet DeSantis, who is rumored to have ambitions to run for President in 2024 (although he has tended to shrug off those suggestions), has signed three death warrants since taking office in January 2019. Only two of those executions took place, however.

The third was signed in September 2019, but James Dailey, convicted of the 1985 murder of 14-year-old Shelly Boggio, wasn’t put to death. A federal judge granted Dailey a stay of execution. Dailey has claimed he is innocent, that he was convicted on false testimony of a felon and another person confessed to the crime. But the Florida Supreme Court has denied each of his appeals, the latest coming in December 2021.

DeSantis spokesman Bryan Griffin pointed to the onset of the COVID-19 pandemic that put Florida in a state of emergency for much of his first term in office, forcing other matters to the side.

“The Governor’s position on this issue has not changed,” Griffin wrote in an email. “Comparisons to predecessors as you have proposed are erroneous as the last four years have been unprecedented.”

DeSantis lifted the state of emergency and all remaining COVID-19 restrictions in May 2021.

DeSantis signed a bill this year (HB 873) that made records regarding the manufacture and distribution of drugs for the lethal injection method Florida uses to execute prisoners exempt from state open records laws. The law took effect in May.

When asked if Florida has enough drugs to perform a lethal injection, Griffin referred the question to the Department of Corrections. A DOC spokeswoman didn’t immediately return an email Wednesday morning.

Scott’s record-setting number of death warrants during his two terms included a period of 18 months in which the death penalty was in legal limbo.

The U.S. Supreme Court in January 2016 struck down Florida’s sentencing scheme for the death penalty. The law allowed juries to recommend the death sentence by a simple majority, but the final sentence was determined by a judge. The court ruled this violated the Sixth Amendment because the sentence came from a judge, not a jury. The Florida Supreme Court later ruled a jury’s decision must be unanimous when it comes to the death penalty.

DeSantis’ Democratic opponent in the gubernatorial race is U.S. Rep. Charlie Crist, who served as Governor as a Republican from 2007-2011. Crist signed five death warrants during that time.

Crist affirmed his support for the death penalty during a debate with Agriculture Commissioner Nikki Fried for the Democratic nomination for Governor last month. He said he thought Nikolas Cruz, the gunman who killed 17 people, including 14 children, at Marjory Stoneman Douglas High School in Parkland in February 2018, should get the death penalty.

“We need to do what only I have done on this stage — is sign death sentences, the hardest thing to do as Governor in my opinion,” Crist said. “But if ever there was a case where that was warranted, it is this case. It is such a heinous crime, so cruel, so inhumane, it is absolutely unconscionable and you have to have consequences when you have serious crime like this.”

Before the latest gap between executions, Florida was consistently among the top states for putting inmates to death. Florida has executed 99 prisoners since the death penalty was reinstated by the U.S. Supreme Court in 1976, fourth-most among states behind only Texas (575), Oklahoma (116) and Virginia (113).

Florida is also an outlier in putting innocent people to death. Thirty Death Row prisoners in Florida have been exonerated since 1973, the most among states.