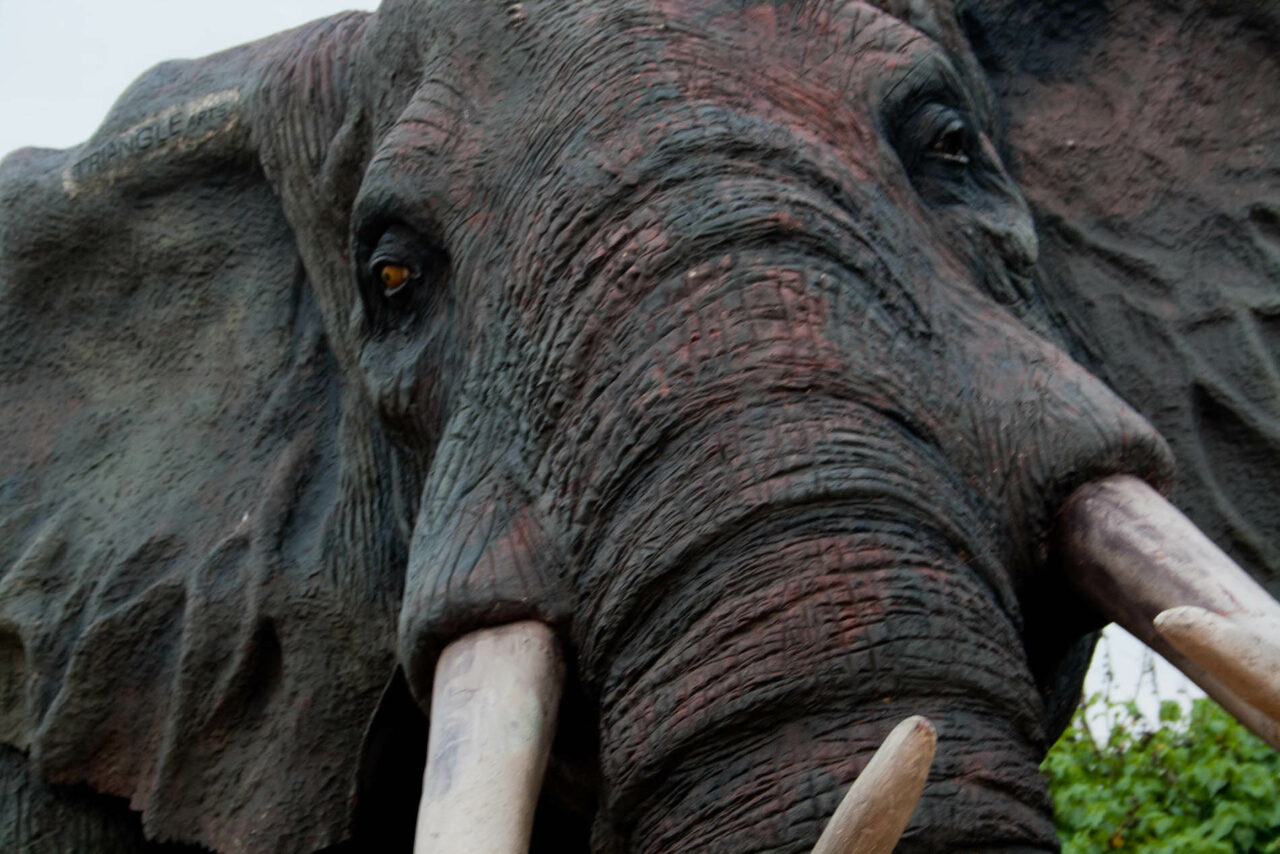 At a special meeting of the Lee County Republican Executive Committee (REC), members passed a series of resolutions related to hot-button issues.

That included passage of a resolution that criticized Dominion and ES&S voting machines and called for Florida to only allow paper ballots. Supporters of former President Donald Trump’s claims that the 2020 election was stolen have leveled accusations about the security and accuracy of Dominion voting machines, and activists in multiple states have sought to nix any technology from the company.

“The two systems currently approved are Dominion and ES&S, and numerous issues exist diminishing credibility of these companies who have failed to disclose their financials and ownership as private companies,” the Lee County GOP resolution reads.

It also calls on Gov. Ron DeSantis to use executive authority to prohibit the use of any electronic voting machines in the state.

Passage of the measures required two-thirds of votes from a quorum of REC members. REC member Dr. Joe Sansone said the REC approved multiple resolutions that had made headlines in a meeting restricted to only REC members.

Another resolution passed demands DeSantis call a Special Session so the Legislature can pass a bill prohibiting any federal agents from operating in the state of Florida.

“The federal government has been weaponized against American citizens,” reads the resolution, which was proposed by Sansone. It goes on to cite the recent FBI raid of Mar-a-Lago, Trump’s Florida estate.

Sansone also proposed a resolution that would declare the World Economic Forum (WEF) and the World Health Organization (WHO) as “terrorist organizations and a national security threat.” While Sansone said language in the final resolution was softened, dropping any reference to the groups as terrorists, it also passed.

“The technocrats at WHO and WEF are external organizations working to undermine our right to self-government,” Sansone said ahead of the meeting.

The final resolution passed said any action by the organizations within the United States must be treated as a treaty and be subject to a 2/3 vote of the U.S. Senate to take effect, not simply support from a presidential administration.

He said a similar resolution was passed earlier this year by Collier County Republicans.

Notably, the REC in neighboring Collier passed a resolution this month rejecting the results of the 2020 Presidential Election.

“The Collier County Republican Executive Committee rejects the certified results of the 2020 Presidential election, and holds that acting President Joseph Robinette Biden Jr. was not legitimately elected by the people of the United States,” the resolution reads.

previousSunburn — The morning read of what’s hot in Florida politics — 9.15.22

nextTiger Bay to explore Tampa and its beloved Cuban sandwich