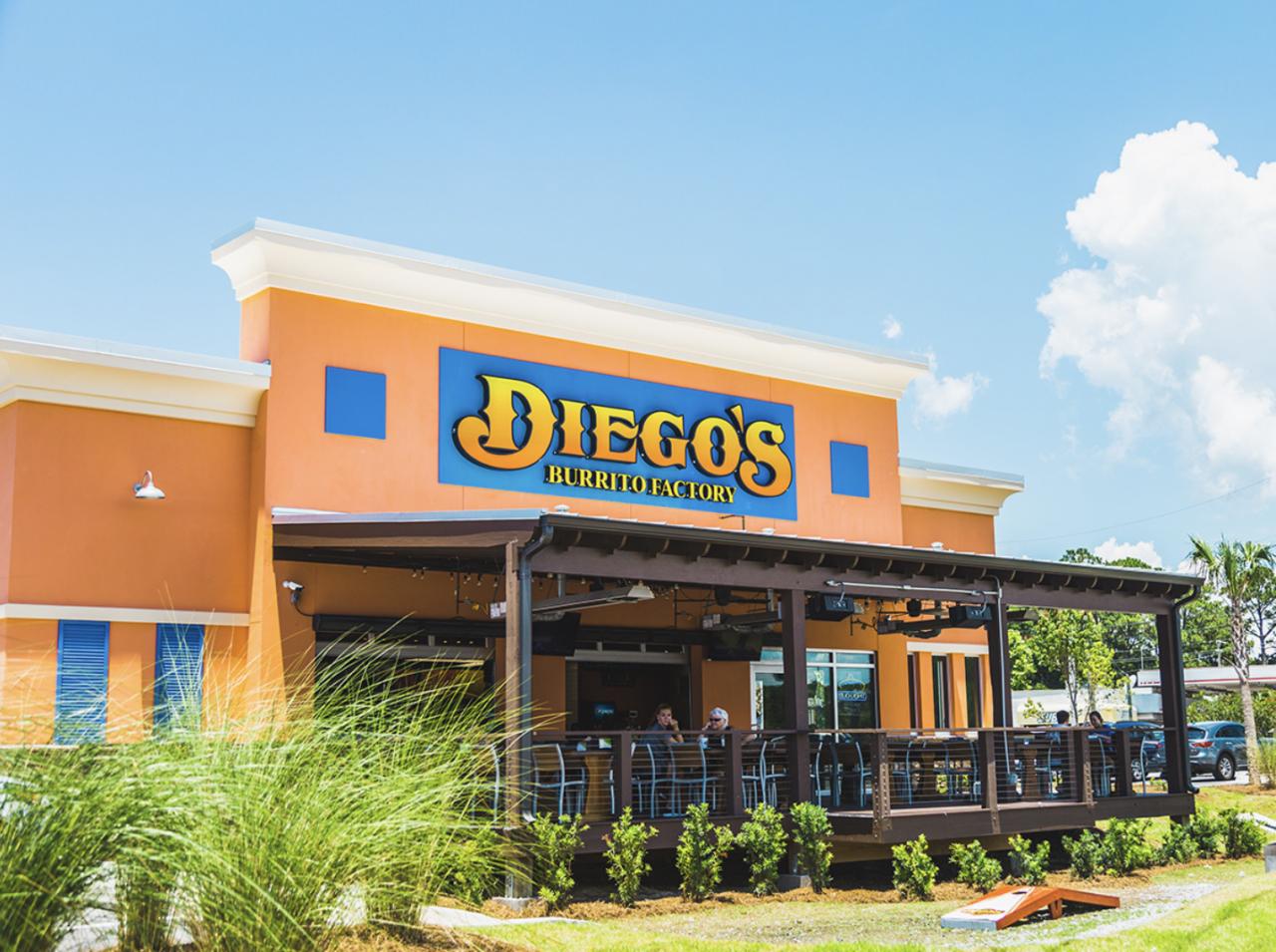 The president of Diego's Taqueria & Margaritas Bar pleaded no contest in 2001.

The president of a company featured prominently in an advertisement for U.S. Sen. Marco Rubio’s campaign has a criminal record.

Silvino Barragan, president of Diego’s Taqueria & Margaritas Bar, pleaded no contest in 2001 to a charge of soliciting or procuring a prostitute. After the Panama City man’s plea to the misdemeanor charge, adjudication on the case was withheld. Less than three months after a first appearance on June 28, 2001, Barragan paid $297 to the court.

Years later, Barragan in 2013 incorporated Diego’s. The business grew a local following within a few years, according to the Panama City Beach Chamber of Commerce. The restaurant now has two locations in Panama City Beach.

As the restaurant business was pilloried by the COVID-19 pandemic in 2020, the company was among many Florida businesses to apply for a loan through the Paycheck Protection Program. A search through a ProPublica database of recipients shows the business received $256,080 that was forgiven in 2021.

Rubio played a key role in crafting the Paycheck Protection Program, and he has touted the federal response as he seeks a third term in the Senate. He faces a challenge this year from U.S. Rep. Val Demings, an Orlando Congresswoman and the Democratic nominee for Senate.

His campaign dismissed attempts to tar individuals helped by the Paycheck Protection Program.

“Democrats will do anything to distract from Marco Rubio’s record of results since their candidate Val Demings has accomplished nothing in Washington,” said Elizabeth Gregory, a spokesperson for the Rubio campaign.

“The jobs of the three Florida women featured in this ad were saved because Rubio’s Paycheck Protection Program did just what it was designed to do: protect their paychecks, and any insinuation that wasn’t a worthy cause is dishonest and politically motivated.”

Demings’ team saw things differently, and suggested the poor vetting of the restaurant in the ad was the latest in a “series of campaign missteps.”

“Marco Rubio’s campaign is in complete disarray,” said Christian Slater, spokesperson for the Demings campaign. “He’s desperately attempting to save his flailing campaign with cheap political stunts, but Florida voters know he doesn’t show up for work, and hurts Florida when he does. This November, Florida will send a cop on the beat to the United States Senate and reject the career politician who refuses to do his job.”

Rubio’s efforts have included spotlighting positive business stories about companies that benefitted from the PPP program. The ad, “Diego’s,” was released this month and focuses exclusively on the recovery for the Panama City Beach restaurant.

The Rubio ad notably does not show Barragan. Rather, it features testimonials from waitresses working at Diego’s.

“If it weren’t for Senator Rubio, I might not even have a job,” says waitress Lauren in a testimonial.

“It was nice to know that we had someone like Senator Rubio looking out for us,” says waitress Leah.

The purpose of the PPP loans was to prevent layoffs at a time when many businesses could not stay open. In Florida, in-person dining was prohibited or extremely limited for much of the year in 2020 after the coronavirus first surfaced in the state thanks to a safer-at-home order issued by Gov. Ron DeSantis.

A message sent via Facebook to Barragan received no reply. When a call was placed to a phone number listed for Barragan, a man hung up when the caller identified himself as a Florida Politics reporter. 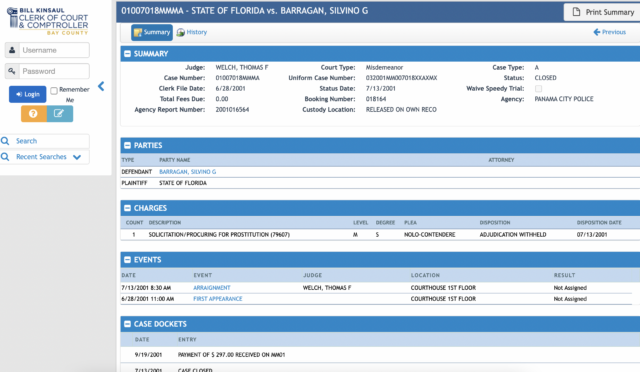 previousLast Call for 9.20.22 — A prime-time read of what’s going down in Florida politics