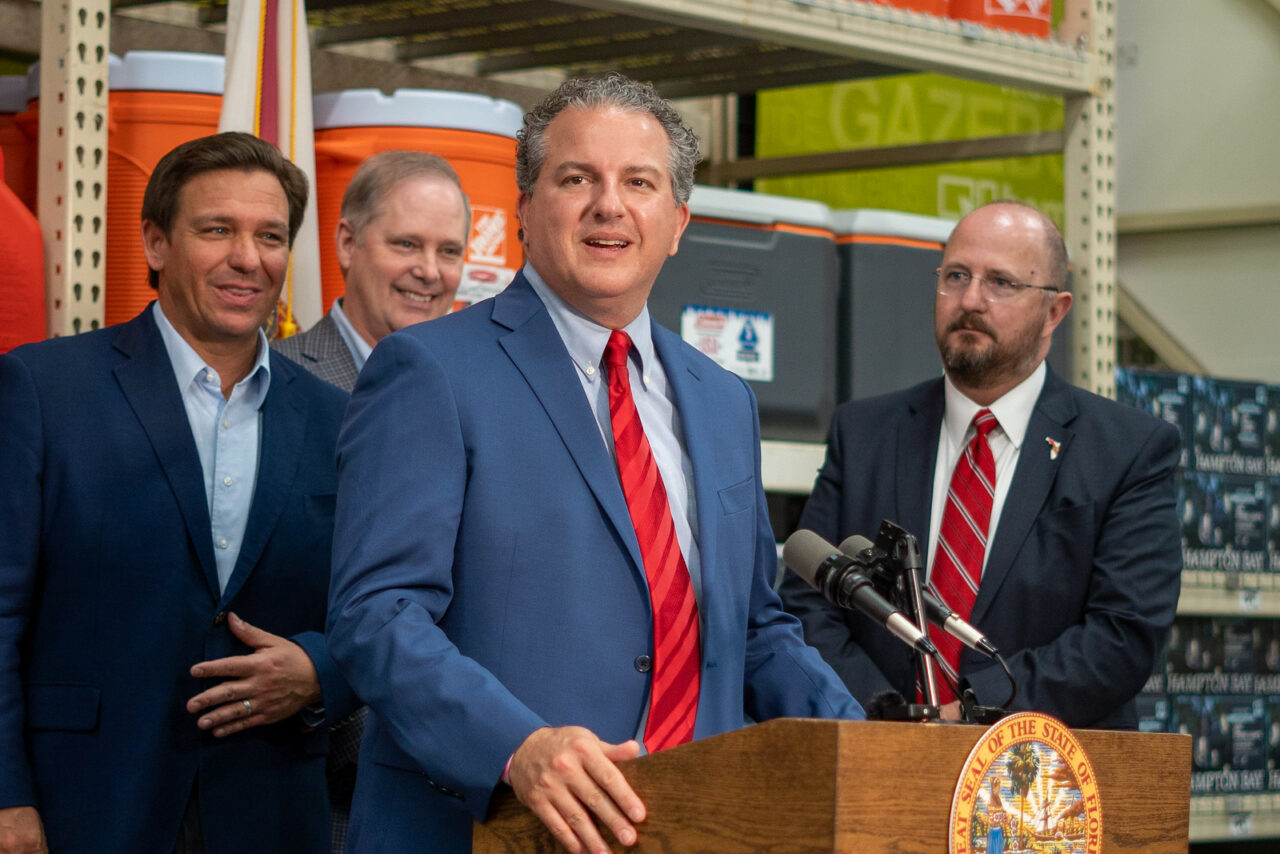 Jimmy Patronis wants to spot the attorneys fees of businesses that go to tax court.

Chief Financial Officer Jimmy Patronis is capping off his trickle of draft bills targeting the IRS with a proposal to incentivize small businesses to resist IRS audits.

Patronis has unveiled the final draft legislation from his four-part plan announced in response to President Joe Biden and congressional Democrats’ plan to hire 87,000 IRS employees over the next decade. Patronis released his legislative agenda ahead of the 2023 Legislative Session and before the November election, when the Republican will hope to fend off a challenge from Democrat Adam Hattersley for his statewide office.

The legislation would incentivize small businesses to fight back against the IRS by covering attorneys fees if a business defeats the IRS in court and its attorneys affirm the IRS targeted a taxpayer for his or her political affiliation, ideology or beliefs. To do so, the measure would create the “Internal Revenue Civil Liability Trust Fund” through the Department of Financial Services, which the CFO oversees.

“It’s simple,” he continued. “The IRS is coming for Florida small businesses because you were successful when other states shut their businesses down.”

Biden’s critics have likened the planned expansion within the Inflation Reduction Act, signed last month, to a private army that will hunt down political adversaries. Republicans’ distrust in the IRS has only been strengthened in recent years after the agency scrutinized conservative groups, for which the IRS has apologized.

The bill hasn’t been filed, but if it is, lawmakers would consider it during the Legislative Session, which begins March 7.

This month, Patronis has released the three other tenets of his “IRS Protection Plan to Fight Back Against a Shakedown Targeting Florida.” Those proposals contain requirements for banks to report IRS interactions, civil penalties against IRS agents who discriminate against Floridians based on political affiliation and a ban political discrimination by debt collectors.

On Wednesday, Patronis announced plans to penalize credit card companies that classify gun sales as separate from other purchases, which he calls an affront to the Second Amendment.

Hattersley served one term in the House after flipping a GOP-leaning seat in 2018, a strong year for Democrats nationally. However, the Hillsborough County politician faces a tougher challenge in Patronis, holds millions more in fundraising and is endorsed by former President Donald Trump.

The CFO oversees the state’s payments and receivables, and has direct oversight of the Department of Financial Services, which includes the Office of Insurance Regulation and the Office of Financial Regulation. The position is a member of the Florida Cabinet and acts as the state Fire Marshal, overseeing the Bureau of Fire Prevention and the Bureau of Fire Standards and Training.