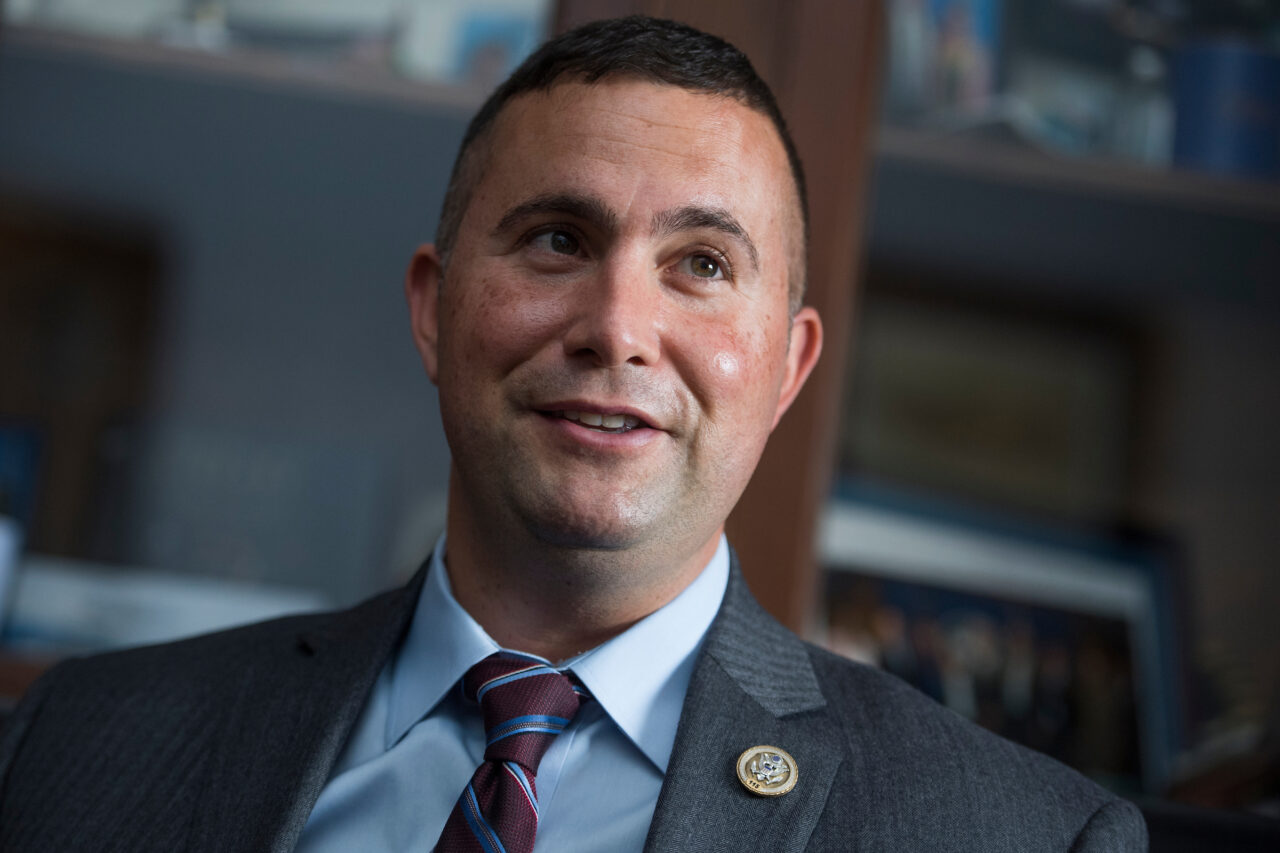 Soto is among the most vocal supporters of cryptocurrency and blockchain technology working in Congress today.

A global alliance for advancing innovation and inclusion of cryptocurrency is recognizing U.S. Rep. Darren Soto of Orlando as one of nearly 30 members of Congress working to lead America into a “vibrant digital future.”

The Crypto Council for Innovation, which launched in April 2021 to advocate for crypto-inclusive policies across the globe, held its inaugural Digital Future Award event Tuesday in Washington.

Twenty-nine members of Congress from both sides of the political aisle received awards. Soto was the lone member from Florida to be recognized.

“The Crypto Council is recognizing members of Congress who are first movers, leading the way on a complex and nuanced set of issues,” Crypto Council CEO Sheila Warren said in a statement.

“It’s going to take a broad effort to build and secure the foundation for our digital future. A growth-oriented approach to regulation and public policy will help us realize the promise of digital assets for all, and we commend these leaders for their support and engagement.”

Soto is one of the most vocal supporters of cryptocurrency and blockchain technology working in Congress today. Alongside fellow Democratic U.S. Rep. Bill Foster of Illinois and Republican U.S. Reps. Tom Emmer and David Schweikert, he serves as co-Chair of the Congressional Blockchain Caucus.

Soto has also backed numerous proposals around blockchain technology, including the Digital Taxonomy Act and Blockchain Innovation Act, both of which were absorbed into the Consumer Safety Technology Act that cleared the House in 2020.

Shortly after the pandemic struck, he spearheaded an effort to use a blockchain platform to streamline the distribution of stimulus funds. A bipartisan group of 10 other Representatives joined Soto co-signed a letter Soto sent to then-Treasury Secretary Steve Mnuchin on the matter.

Gov. Ron DeSantis has shown favor to crypto as well. In May, he signed a law defining the term “virtual currency” that upon taking effect Jan. 1, 2023, will upend a 2019 court ruling preventing people who own bitcoin and other cryptocurrencies from selling them without a license.