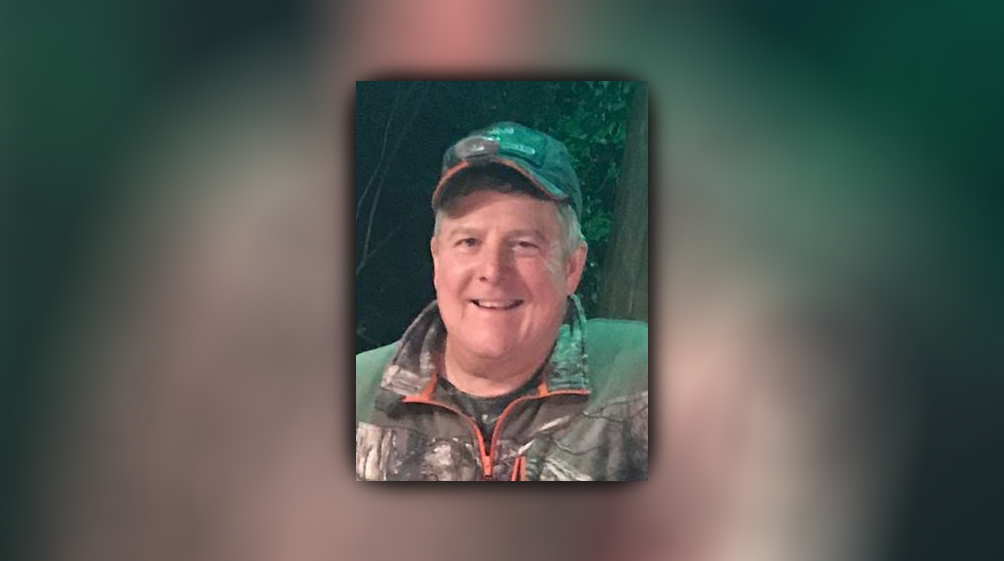 Jeffery Moore was the only GOP County Commissioner in the majority-Black county.

The Florida Democratic Party is hoping to keep the pressure on Gov. Ron DeSantis for appointing a Gadsden County Commissioner who later resigned amid a controversy over a Ku Klux Klan costume he purportedly once wore.

Last month, Commissioner Jeffery Moore resigned after photos emerged of someone local residents believe is him in a KKK costume, possibly at a Halloween party years earlier.

DeSantis appointed Moore, a fellow Republican, in late July to replace a retiring Democrat. But within two months, Moore had resigned from office and from the District 2 General Election ballot over the image.

“At this point, nobody should be surprised that this extreme Governor who wants total control over women’s reproductive health care decisions, even in cases of rape and incest — and who still refuses to condemn the neo-Nazis who follow him like groupies, and who promoted an antisemite in his campaign ads — would install a man who parades in a Klan uniform to a position of power in Florida’s Blackest county,” Florida Democratic Party spokesperson Kobie Christian said in a statement.

“Hate finds haven with Ron DeSantis, and it’s clear his moral compass is broken. Floridians deserve so much better.”

According to the Tallahassee Democrat, local religious leaders demanded Moore come forward to address the allegations.

Democrats have repeatedly condemned DeSantis for associating with people who have been accused of antisemitism and racism. Most recently, Democratic gubernatorial candidate Charlie Crist criticized the DeSantis campaign for including in one TV ad a pastor who some say has made antisemitic comments.

Neither the Governor’s Office nor Moore have publicly commented on the photograph or the circumstances of his resignation. DeSantis’ Office and gubernatorial campaign did not immediately return Florida Politics’ request for comment.