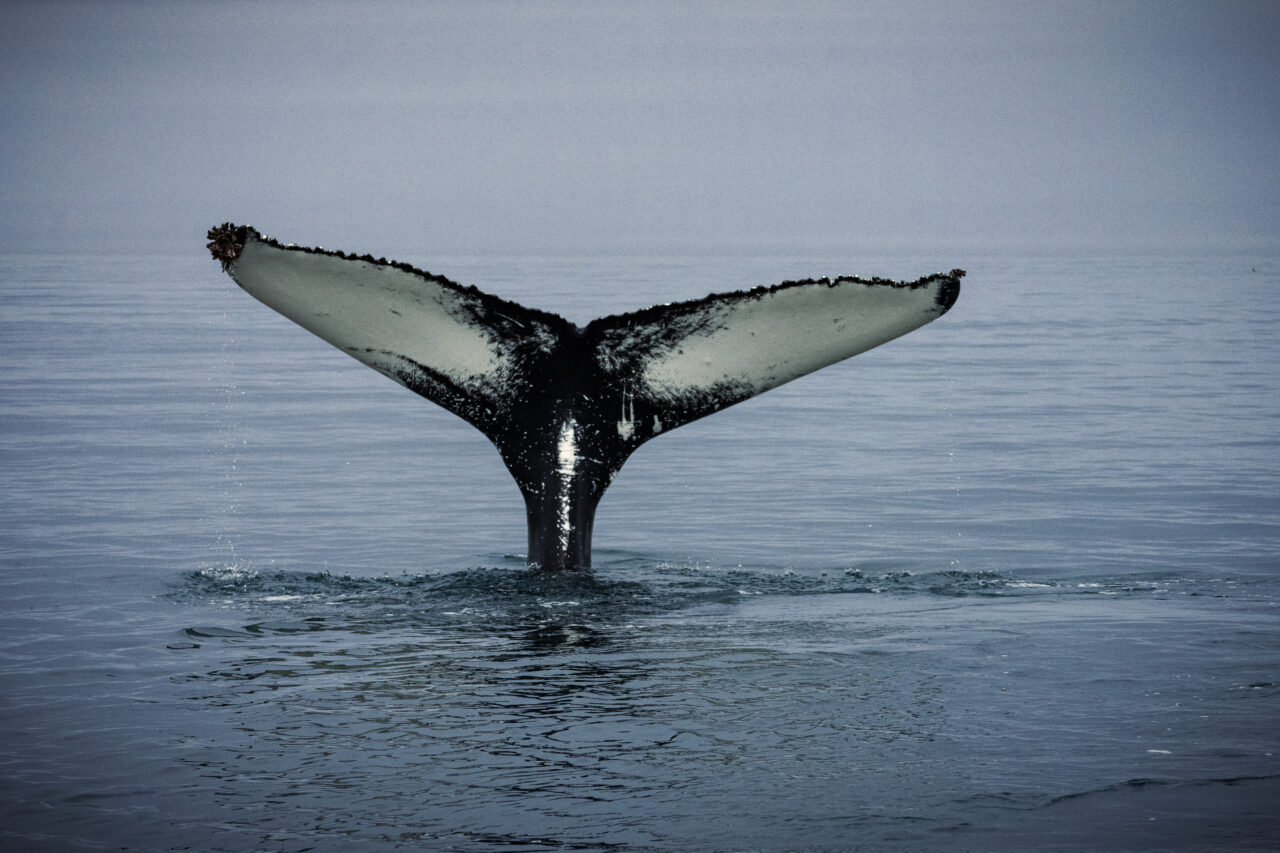 Even one death each year is devastating and catastrophic.

The North Atlantic right whales soon coming to Georgia and Florida’s coastal waters to calve are the future of a critically endangered species.

Collisions with speeding vessels along the U.S. East Coast are one of the leading threats to the species, which is already in steep decline. To protect these whales, the federal government must require more boats to slow down.

A Sept. 16 article by Wes Wolfe accurately detailed the whales’ plight and current efforts by NOAA to put stronger boat speed safeguards in place to ensure their survival. The article also referenced a 2021 Oceana report on vessel speeds, which found a lack of compliance and enforcement with current safeguards.

North Atlantic right whales are slow surface swimmers, dark in color, and lack a dorsal fin, making them difficult to spot. At high speeds, boats cannot maneuver to avoid them, putting them at great risk of being struck, which can cause deadly injuries from blunt-force trauma or cuts from propellers.

In the last five years alone, 34 whales swimming in U.S. and Canadian waters died, and another 20 were critically injured due to human-related causes including speeding boats and fishing line entanglements. But the real numbers are likely much worse as scientists estimate that only one-third of all estimated North Atlantic right whale deaths are observed.

In addition to converting current voluntary speed zones to mandatory when whales are in the area and expanding seasonal speed zones where right whales are known to be present, the proposed NOAA rule also now includes vessels greater than 35 feet. We know that boats of all sizes can cause fatal injuries to this endangered species. In fact, a North Atlantic right whale calf died last year from propeller wounds, broken ribs, and a fractured skull following a collision with a 54-foot recreational fishing vessel that was not subject to speeding requirements.

Just as you would not speed through a school zone full of children on the road to allow you to avoid and react, the same safety rules should apply to critically endangered marine life in the ocean.

If finalized, NOAA’s proposal to slow boats will reduce the risk of whales being struck and killed. This is especially important as there are thousands of boats transiting through U.S. east coast waters. It is an appropriate and necessary response to the decline of this species and fixes known weaknesses in the current inadequate safeguards. Yes, improvements in compliance and enforcement are necessary, but fully enforcing the current regulations alone will not protect the species. Turning the tide for right whales begins with slowing the speed of more boats.

North Atlantic right whales need bold action to reduce the risk of collisions with boats. We can no longer rely on existing safeguards, while whales continue to face the threat of injury and death every day.

Boat traffic can adapt to slower speeds. But the remaining 330 North Atlantic right whales don’t have the luxury of adapting to inaction.

Gib Brogan is the campaign director at Oceana.

nextCandidates for CD 23 offer differing points of emphasis at forum