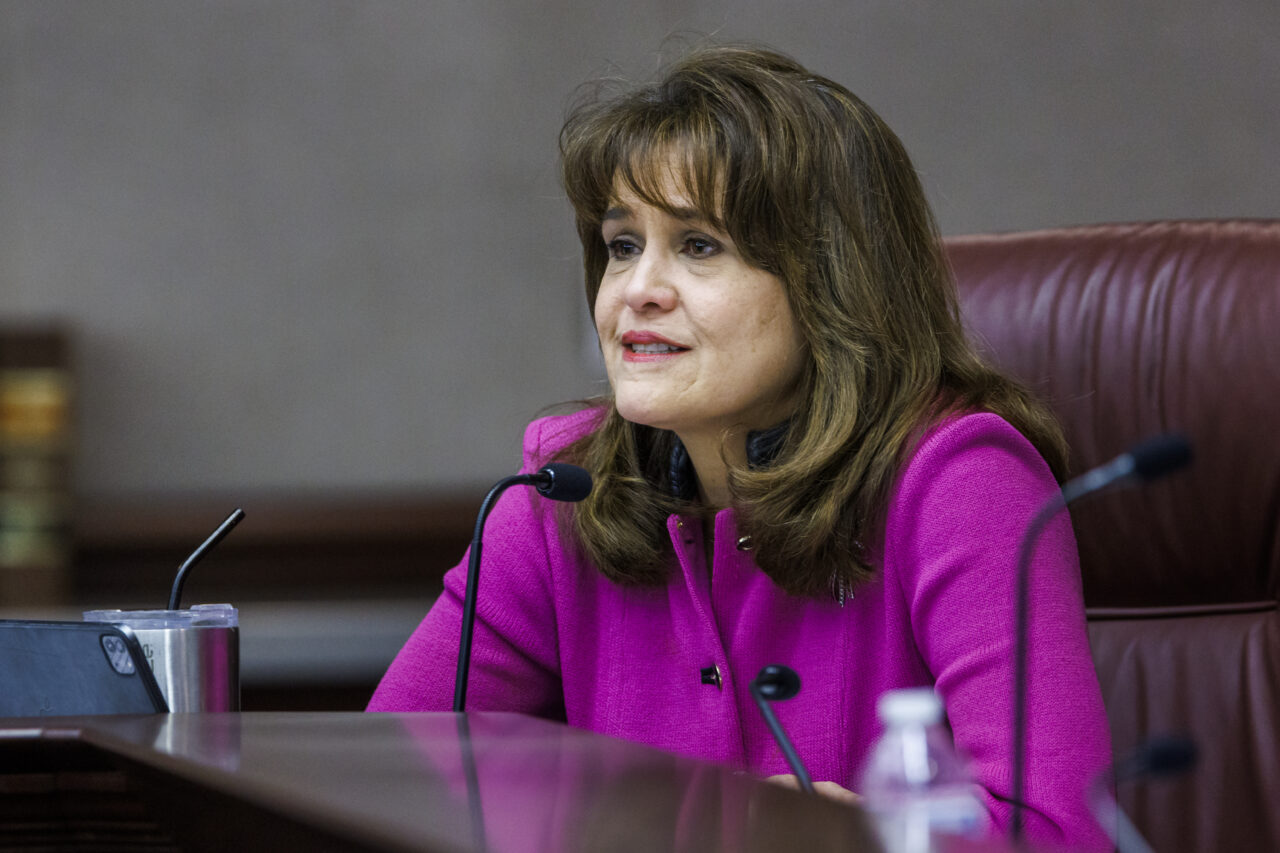 Pollsters say the race is a toss-up.

Pollsters found Taddeo holds an almost 1-point advantage over Salazar heading into the homestretch of this year’s election, with 47% of those polled saying they prefer her over the incumbent.

The poll had a margin of error of 4.9 percentage points, meaning the race for CD 27 is a toss-up.

Those planning to vote by mail voiced significantly more support for Taddeo. Fifty-five percent said they plan to vote for her compared to 40% for Salazar and 5% still on the proverbial fence.

“The district holds true to its ticket-splitting reputation with Gov. (Ron) DeSantis building a 6-point advantage over Charlie Crist (50-44) with 6% undecided while Val Demings is locked in a dead heat with Marco Rubio at 47-48 with 5% undecided,” SEA pollsters wrote. “The generic ballot is also dead even at 42-42. The next few weeks will tell the story, but they don’t get much closer than this.”

Taddeo’s campaign manager, Nick Merlino, said SEA’s data reconfirms the feeling Taddeo’s team has had out in the field.

“There is a groundswell of support building behind Annette of Democrats, Independents and Republicans who want real representation — a leader who will always put their families, our district and our country above partisan politics,” he said. “With just 33 days left before the election, we are more confident than ever that we are putting together a winning coalition that will not only flip this district but that will help deliver real results for all Miamians.”

The SEA poll comes one day after former Florida GOP Chair Al Cárdenas broke party ranks for the first time in his 40-year political career to endorse Taddeo over Salazar. A scathing critic of former President Donald Trump, whom he described as a “despicable divider,” Cárdenas said Taddeo “puts her country and her state above herself.”

Salazar has drawn criticism for, among other things, voting against impeaching Trump following the Jan. 6 riot at the U.S. Capitol and repeating his lies about widespread voter fraud.

“To me, that’s a precondition to supporting anyone running for office,” he said. “Is your country more important than your … political career?”