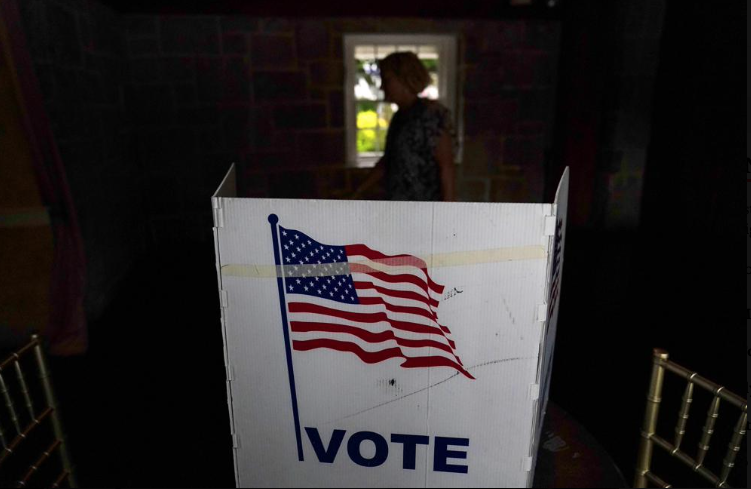 The arrest comes as fallout continues to spin around the election police’s first arrests.

The state Election Crime Unit has arrested a man who investigators say voted in Broward County but is living in the country illegally.

Alfred Samuels voted in two Broward Special Elections this year, according to the Florida Department of Law Enforcement (FDLE). He registered to vote there in March 2021 under the alias Alford Nelson using a counterfeit birth certificate from New York City, according to police.

Samuels has gone by at least seven different aliases, according to the Department of Corrections, and has previously served prison time in prison for 11 felonies, including cocaine possession, selling/purchasing drugs within 1,000 feet of a school, resisting arrest with violence and trafficking cocaine.

Samuels faces five years in prison and a $5,000 fine for two counts of voting as an unqualified elector.

The arrest comes as fallout continues to spin around the first arrests made this summer by the first-of-its-kind Election Crime Unit. This week, body camera footage from some of the prior 20 arrests showed suspects who were confused and officers who were sympathetic to their confusion. The suspects registered to vote, were granted voter ID cards and voted in 2020 despite being prohibited from voting because of prior convictions for murder or sexual offenses.

Gov. Ron DeSantis announced the initial arrests in a highly publicized address to the media in August. Soon after, his administration came under fire for using the new police force he had requested from lawmakers to target felons who appeared to be victims of administrative errors. During this year’s Legislative Session, Democrats criticized the force as a voter intimidation tool, claims they reignited after the arrests.

Samuels was arrested Wednesday and booked into the Broward County Jail. He was admitted into the United States in 1977 as a lawful permanent resident, but never applied for naturalization and overstayed his original entry documents, according to FDLE.

The election police unit also works with the Department of State as a joint effort of the Office of Election Crimes and Security. Secretary of State Cord Byrd oversees that office, which was led by Director Pete Antonacci until his sudden death last month.

previousPublic meeting on gender-affirming care rescheduled for Oct. 28 in Orlando