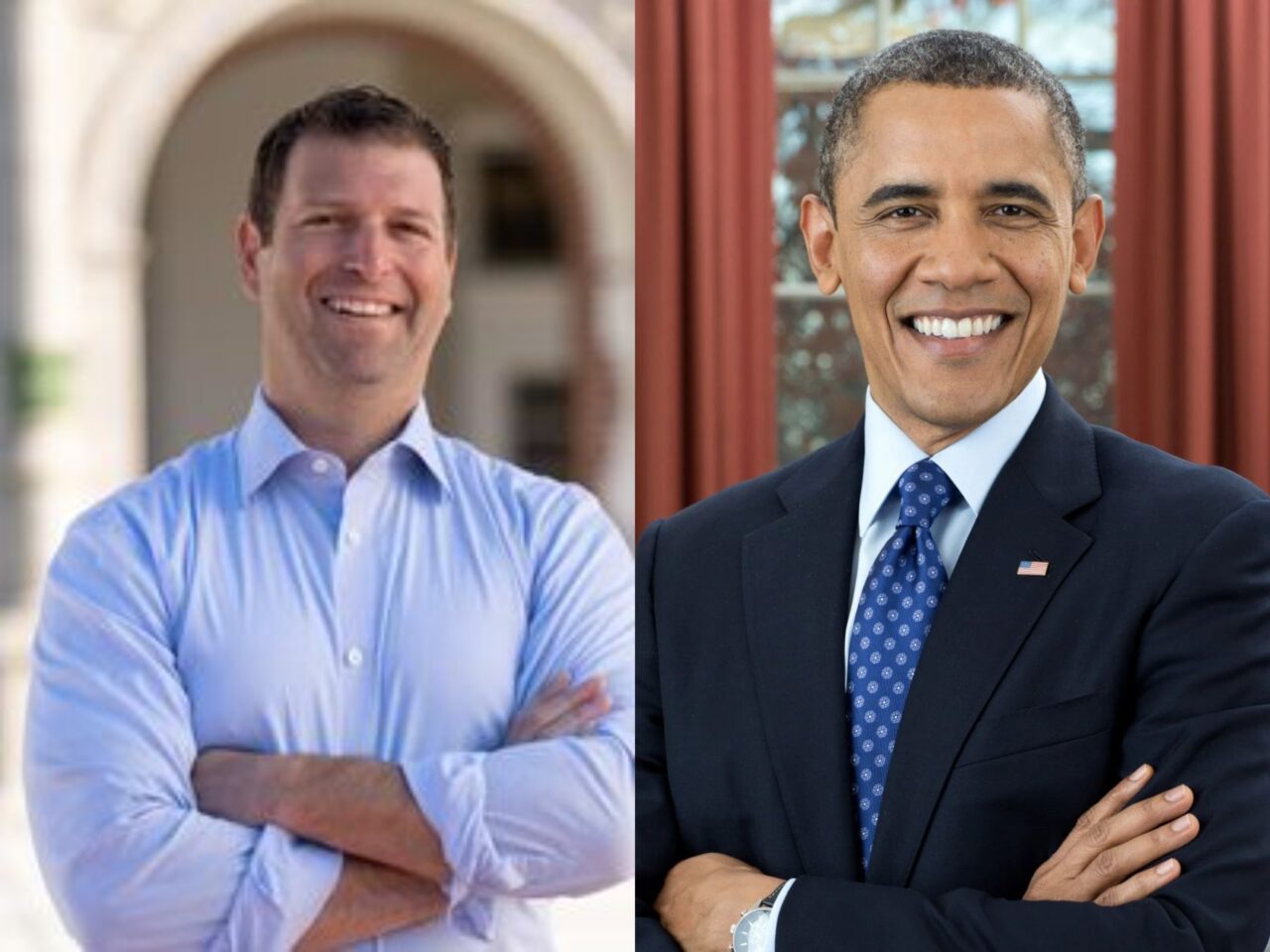 Lynn previously served as a senior advisor to Secretaries of Defense in the Obama administration.

Obama announced his endorsement in a video, praising Lynn’s work during his administration and his commitment to constituents. Lynn previously served as a senior advisor to Secretaries of Defense in the Obama administration, from 2008-2015.

“In my administration, Eric served as a senior advisor to Secretaries of Defense from both parties. He never wavered in his commitment to defend our freedom,” Obama said in the clip. “He also never stopped caring about the folks back home in Pinellas.”

The former President has been on the road the last few weeks campaigning for Democrats across the country. Now, he’s given Lynn one last boost before Tuesday’s General Election.

“We need more leaders like Eric who have a track record of making common sense decisions that put people first,” Obama continued.

“That’s what Eric has done throughout his career — working with our military to keep America secure and stand up for our values here at home and around the world. In Congress I know Eric will do the same for the people of Pinellas. He’ll work to fight inflation, lower costs and protect a woman’s right to choose.”

This final appeal may help Lynn get across the finish line — to take the district, he’ll have to win over some Republicans, and a strong record of bipartisanship may make that pill easier to swallow.

“I am so honored to have earned the endorsement of my former boss, President Barack Obama,” Lynn said in a statement. “Serving my country at the Pentagon and in his administration was the honor of a lifetime and in Congress I will always stand up for our Veterans and work tirelessly to keep our community and our country safe and secure.”

Lynn has been endorsed by Charlie Crist as his successor, as well as former Secretary of Defense Leon Panetta and a host of other current and former officials.

Luna took the Republican nomination for the Pinellas County seat back in 2020, but failed to unseat incumbent U.S. Rep. Crist. But now, the seat is open, with Crist eyeing the Governor’s Mansion. And there’s a better chance for Republicans to flip it, thanks to redistricting.

After DeSantis signed his new congressional map, the district shifted from purple to red — it now extends further north into traditionally Republican parts of Pinellas County and eliminates parts of St. Petersburg, which was previously the district’s largest city and served as a Democratic stronghold. The district voted for Trump by 7 points in 2020 and for Gov. Ron DeSantis by 4 points in 2018.