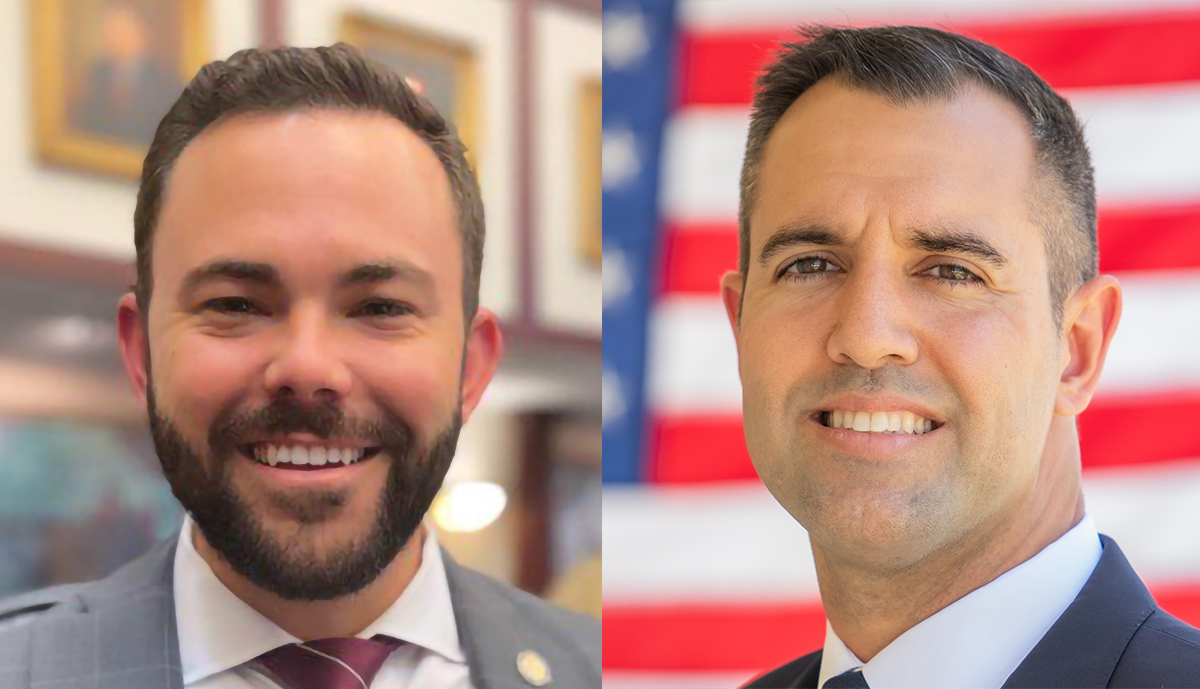 It was smooth sailing for these lawmakers Tuesday.

While it wasn’t all cakewalks for South Florida House incumbents, several veteran lawmakers secured another term in Florida’s lower chamber without much of a sweat Tuesday night.

Overdorf moves from representing House District 83 into the newly drawn HD 85 following redistricting. This will be his third term in the House. The new district straddles the Martin-St. Lucie County line, including Port St. Lucie.

Donald Trump took this district by more than 6 points in 2020. It was far closer in 2018, with Ron DeSantis pulling out a 1.4-point win. But the mood favoring Republicans this year helped Overdorf coast.

Snyder shifts here from the old House District 82 seat, which he won in 2020. The new HD 86 covers most of Martin County and dips slightly into the northeast corner of Palm Beach County. According to Matt Isbell of MCI Maps, this is a seat that went for Republicans at the top of the ticket by nearly 21 points both in 2020 and 2018.

Democratic Rep. Jervonte Edmonds held onto a Democratic stronghold in House District 88. According to Tuesday’s unofficial results, Edmonds was ahead of Republican Raz Stevens 71%-29%.

Edmonds is a fresh face, only being seated in HD 88 following a Special Election earlier this year. That was triggered by former Rep. Omari Hardy departing the House to pursue a congressional run.

Silvers moves to the new HD 89 from his current House District 87 seat. He’ll stay representing Palm Beach County, with HD 89 covering Greenacres, Palm Springs and parts of Lake Worth Beach. This was a plus-19 Democratic seat in 2020 and a plus-30 seat in 2018.

Casello’s district number doesn’t change. The new seat covers eastern Palm Beach County such as Boynton Beach and Delray Beach. Biden won this district by nearly 22 points in 2020, with Gillum taking it by more than 26 points in 2018.

Democratic Rep. Kelly Skidmore followed up her 2020 return to the House with another win this November in House District 92. Skidmore secured the win over Republican candidate Dorcas Hernandez. According to Tuesday’s unofficial results, Skidmore led Hernandez 58%-42%.

Skidmore moves to the new district number from the old House District 81. HD 82 spans the southwestern part of Palm Beach County. This area supported Biden by nearly 20 points in 2020 and backed Gillum by nearly 24 points in 2018.

Democratic Rep. Dan Daley will begin his second full term in the House after coming out on top in the House District 96 race. He bested Republican Jenna Hague 61%-39%, according to Tuesday’s unofficial results.

Daley first joined the House in a Special Election for the former House District 97 seat in 2019. The new HD 96 spans the northwestern portion of Broward County, including Coral Springs and Tamarac. Democrats at the top of the ticket won here by more than 30 points in 2020 and 2018.

Democratic Rep. Robin Bartleman won her second term in the Legislature with a win over Republican George Navarini in House District 103. According to Tuesday’s unofficial results, Bartleman sat at 54% support, with Navarini at 46%.

“I am incredibly grateful to the residents of the new District 103 and thank them for taking the time to chat with me at their doors to let me know what issues are important to their families,” Bartleman said in a statement to Florida Politics. “I would also not be here without my incredible volunteer family. I am honored to have the opportunity to serve my community in Tallahassee. “

Bartleman jumped from the Broward County School Board to the House District 104 seat in 2020. Her new HD 103 seat spans is in the middle of Broward county toward the south, taking in Weston and parts of Miramar. Biden won the seat by more than 18 points in 2020, with Gillum taking it by more than 25 points in 2018.

Woodson took the House District 101 seat in 2020, succeeding Shevrin Jones as he mounted a Senate bid. The newly drawn HD 105 covers a southeastern portion of Broward County, including Hollywood and West Park.

Republican Rep. Juan Fernandez-Barquin has won a third term in the House with a victory in House District 118. According to Tuesday’s unofficial results, Fernandez-Barquin led Democratic challenger Johnny Farias 68%-32%.

Fernandez-Barquin has represented House District 119 since 2018. The new HD 118 covers parts of southern Miami-Dade County including the Richmond Naval Air Station. This was a Trump plus-16 district in 2020. That’s a hard right shift from 2018, when DeSantis took the area by just under 4 points.