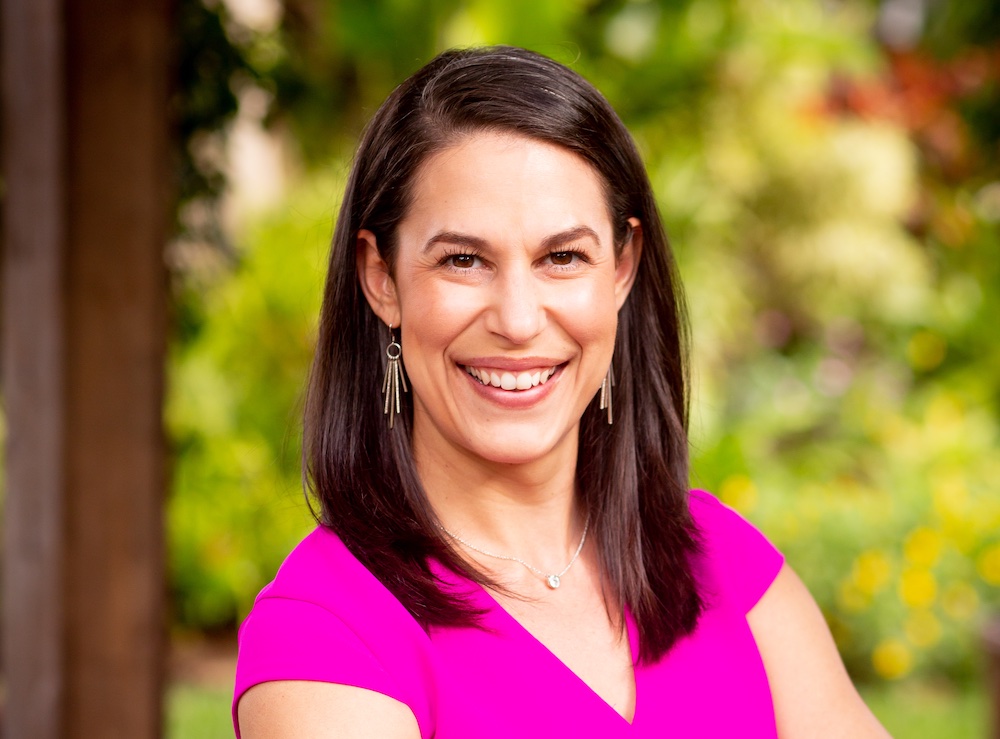 The open seat will give east Lee County a dedicated Representative for the first time.

With final unofficial results in, Esposito had more than 67% of the vote to Engelhart’s 33%.

The once-in-a-decade redistricting process gave east Lee County a dedicated state Representative for the first time. But ultimately, the lines also generated a relatively low-key race to decide who would fill the seat.

Esposito in August came out on top in a Republican Primary against Fox Business pundit Ford O’Connell. Now, the Chamber of Commerce executive brings her message to a general electorate.

In recent weeks, Esposito turned her campaign almost into a de facto office for connecting hurricane victims with public assistance. Hurricane Ian made landfall in Lee County on Sept. 28. And while the most vivid images have come from coastal communities, the Category 4 storm wreaked havoc throughout the region.

“Truly heartbreaking to see the destruction of my hometown and hear the stories from so many who have lost so much,” Esposito posted on Facebook. “While it is clear that a long and difficult road lies ahead, we are not alone, and it is incredible to see our community come together.”

She has also shared online links to assistance with the Federal Emergency Management Agency, Lee County and charitable groups including the Salvation Army.

But she also ran to provide a check on liberal economic policies in Washington, and promised to keep Florida’s property taxes low. Outside of the campaign, her organization this year held a State of the Region event looking at workforce development and affordable housing issues, so it’s likely she will engage with many of those matters if elected.

Engelhart, a limousine franchise owner, has run on the need for Lehigh Acres, an unincorporated area of Lee County but one of the fastest growing communities in the region, to have a voice in Tallahassee.

While a registered Democrat, he counted himself as a moderate who mostly maintains a party registration to vote in Primaries. “I don’t believe partisanship should have anything to do with how this position works,” he said.

But he voiced frustration at a soft-glove approach from Republicans when dealing with insurance companies, something exacerbated by the storm.

“The Republican ran Legislature and the governor gave $2 Billion of our tax dollars to the reinsurance program last May 2022. This was done to so call prop up insurance companies,” he wrote on the front page of his website.

“Obviously, it is not helping since this would be the sixth company stopping providing insurance in Florida. The Insurance Company of last resort, Citizens Insurance, is now starting to not renew policies, also.”

Engelhart largely self-funded his campaign, putting in $5,500 in loans and raising just $1,084. He spent next to nothing of that.