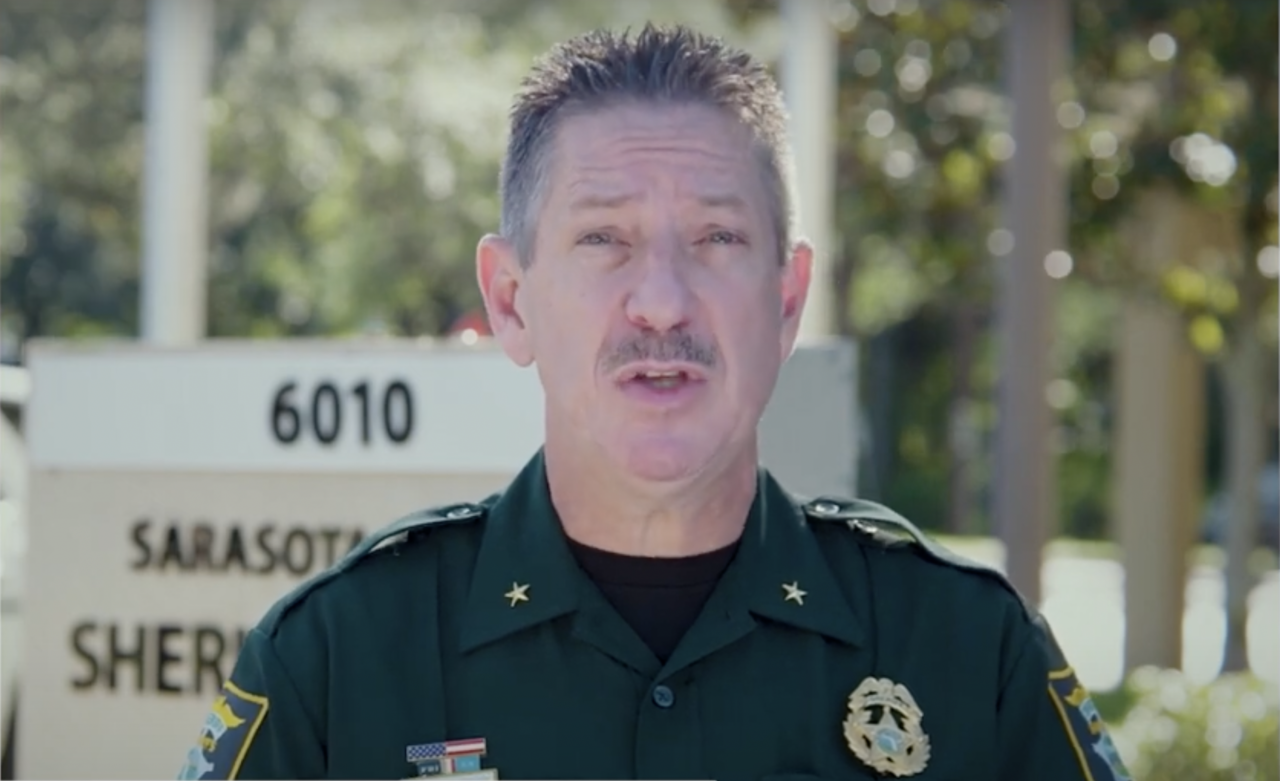 The tax will stay in place until 2039 at least.

A sales tax won renewal in Sarasota County with a massive level of support.

Ultimately, almost 78% of voters supported renewing a penny sales tax in the county for an additional 15 years. The vote renews the tax until 2039. Had the vote failed, the tax would have expired in 2024.

“Tonight’s resounding vote is a testament to the people of Sarasota County who understand the importance of public safety, clean water, pristine beaches and our overall quality of life,” said Max Goodman, the consultant who managed the initiative. “A special thanks to all the stakeholders and community leaders who worked so hard on behalf our region to make sure we continue to live in the greatest County in the state.”

But after Hurricane Ian impacted the community, the focus of the political effort turned toward public safety. With roads battered and police, firefighters and other publican officials helping rebuilt parts of south Sarasota County, the pressing need for infrastructure revenue came into clear focus as a Category 4 storm passed through.

“We have a dire need for capital improvements at the Sheriff’s Office,” Hoffman said. “Hopefully the penny sales tax will help with that.”

Critics complained the tax in the past has been used to pay for roads in previously undeveloped areas like Lakewood Ranch, but Hoffman said the county needed the tax to deal with the effects of growth regardless. He stressed the county has an oversight committee to stop irresponsible spending and that the tax cannot be used to pay for staff.