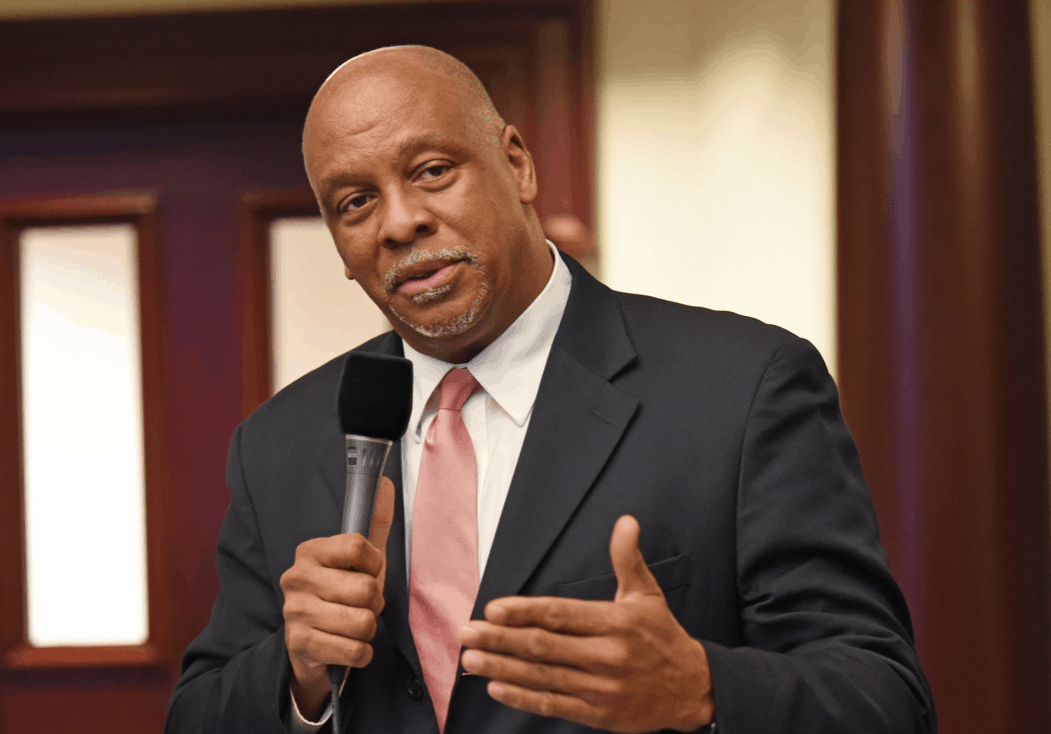 For Rep. Bruce Antone, the description “new member” may be a little misleading. The Orlando Democrat will return to Tallahassee for a seventh nonconsecutive term in the House, now representing House District 41.

“I have always worked well with all of my colleagues,” Antone said, “and what I intend to do when I come back again is to focus on relationships.”

Antone in August defeated sitting Rep. Travaris McCurdy in a Democratic Primary. He formalized his plans for the next two years after defeating Green Party candidate Robin Denise Harris in the General Election, where the Democrat received 81.45% of the vote.

This may start a third notable stint in the chamber. Antone first served from 2002 to 2006 before making a run for Orange County Commission. That didn’t work out, but he returned to the Legislature in 2012 and served until 2020 when term limits stopped him from seeking re-election.

Antone said he felt the draw to run again largely out of discontent with the job done by McCurdy, who won his first election without opposition. In particular, Antone felt unimpressed by a sit-in led by McCurdy trying to block passage of a congressional map that reduced the number of Black performing districts.

“That resulted in half the money for the Legislative Black Caucus being vetoed by the Governor,” Antone said.

In a broader sense, Antone felt House Democrats mishandled redistricting from the start. The Senate had passed a congressional map that actually allowed the chance for Democratic gain in Congress. He feels House Democrats should have pushed early on for that map instead of acting recalcitrant, then opening a window for Gov. Ron DeSantis to demand a more Republican-friendly map.

The drawn-out process eventually reached the point that the Supreme Court said legal challenges could not stop implementation of new maps. DeSantis took advantage and forced the Legislature to pass his own preferred map.

Regardless, as Antone looks to a new term in the Legislature, he will be focused more on appropriations and bipartisan legislation.

He has hired his former legislative aide Pam Newton, who most recently worked for former Rep. Daisy Morales, an Orlando Democrat also defeated this year in a Primary.

He considers increasing funding for Valencia State College, an effort he undertook with former Republican Sen. David Simmons, one of the major achievements of his time in office. Again, he will seek out support for Central Florida institutions.

He also wants to see a commission similar to the school security-focused Parkland Commission established that would focus on reducing gun violence in Florida’s urban communities.

“It’s an economic development issue. It’s a mental health issue for folks stuck there,” he said.

In the sticks-and-bricks department, Antone also wants to pressure some Republicans who supported Holocaust education in Florida to help establish a major Black history museum in the state. There are plenty of positive things that deserve to be showcased, he said, including the fact the Tuskegee airmen were first trained in Pensacola.

“I want to capture all of that in a high-quality museum, it would become a major tourist attraction that could easily get half a million people to come to a year, and that would pay for itself,” he said.