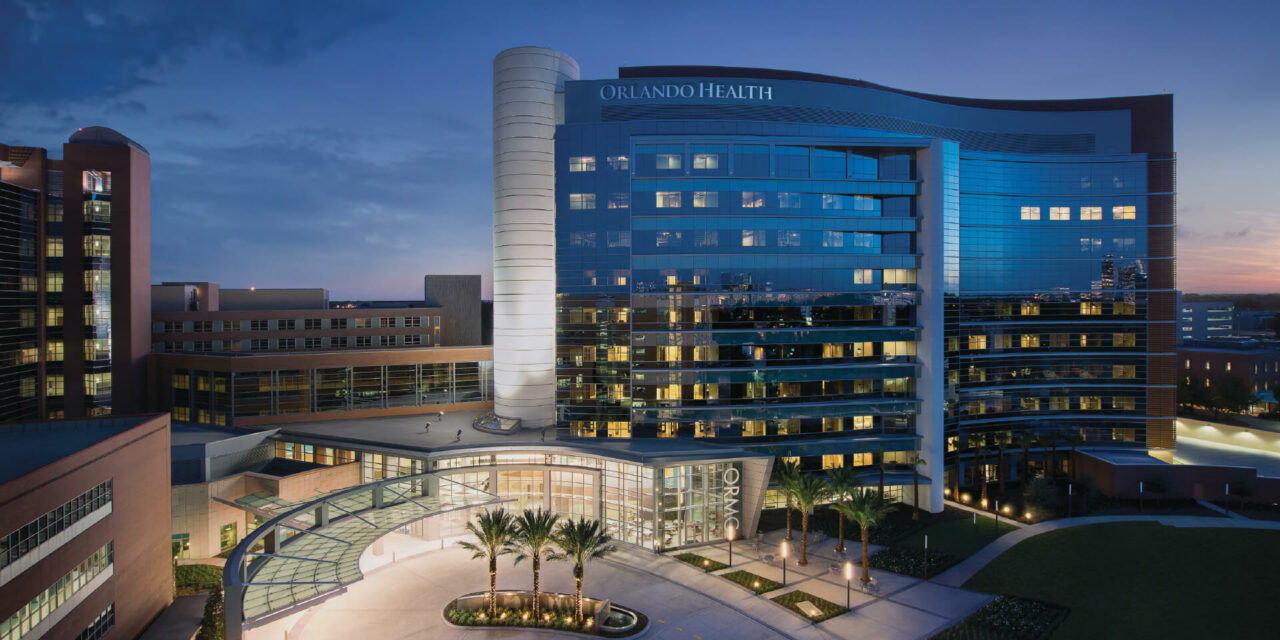 McCaig had strong personal views on abortion and considered it to be 'immoral, a sin against God, and contrary to such teachings of the Bible.'

An ex-Orlando Health chaplain says he was fired from his job after he posted his anti-abortion opinions on his personal social media account.

Rev. Jay McCaig had been the chapel at St. Cloud Hospital from 2011 until 2021 when he claimed he was wrongfully terminated for his personal views, according to his new federal lawsuit against Orlando Health. McCaig is seeking back pay, front pay, attorney fees and other damages for an unspecified amount.

McCaig had strong personal views on abortion and considered it to be “immoral, a sin against God, and contrary to such teachings of the Bible,” his lawsuit said. However, McCaig said he never talked about his anti-abortion stance with patients or employees at the hospital.

McCaig’s Facebook post on abortion cost him his job on April 11, 2021, the lawsuit alleges. That was the day he was fired and escorted off the hospital premises.

“Mr. McCaig’s complaint mischaracterizes the facts and the reasons for his termination, which were completely unrelated to his religious beliefs. As indicated in the Complaint, the Equal Employment Opportunity Commission (EEOC) has already reviewed Mr. McCaig’s allegations and decided not to proceed with any further investigation or action. We will have no further comment on this matter,” she said in a statement Monday. The spokesperson would not say why McCaig was fired.

After he was fired, McCaig emailed David Strong, the CEO of Orlando Health.

Karen Frenier, the hospital’s chief human resources officer, responded to McCaig, according to the lawsuit.

“Orlando Health has a commitment to providing an environment that recognizes, values and respects the diversity of our community, patients and families, physicians, and team members,” Frenier wrote. “There were concerns about your ability to provide spiritual and emotional care for Orlando Health’s diverse patient and team member population given your public social media posts. In addition, there were verbal complaints from team members and the Orlando Health Alert Line received a formal complaint regarding your social media activity.”

McCaig wrote her back.

“My beliefs regarding abortion are my religious beliefs and my understanding of the Biblical text. Those religious beliefs are why I was terminated,” his response said, adding his personal Facebook account didn’t identify his job at Orlando Health.

McCaig’s attorneys did not respond to a request for comment Monday.

McCaig had been a public face at the hospital. He once gave the invocation at a St. Cloud City Council meeting and held a prayer vigil during the pandemic at the hospital to support health care workers.

The pastor said in his lawsuit he had a spotless record and was never disciplined before he was fired.

On his website, McCaig occasionally blogged about abortion, placing it in the category of murder.

“America’s problem is not one of guns or mental health — America has a sin problem that has gone untreated for (too) long,” he wrote in a 2018 post. “We murder thousands of children a day and call it ‘Health Care’ and there are many pushing to have the right of abortion to newborns as well.”

McCaig isn’t the first Central Floridian to file a lawsuit in U.S. District Court after losing his job because of what he said on Facebook.

Last month Florida Politics broke the story that a Kissimmee police officer was suing after he lost his job in a similar fashion in 2021. The city of Kissimmee received complaints about Andrew Johnson’s social media posts where he mocked the Black Lives Matter movement and appeared to support the Capitol insurrection.