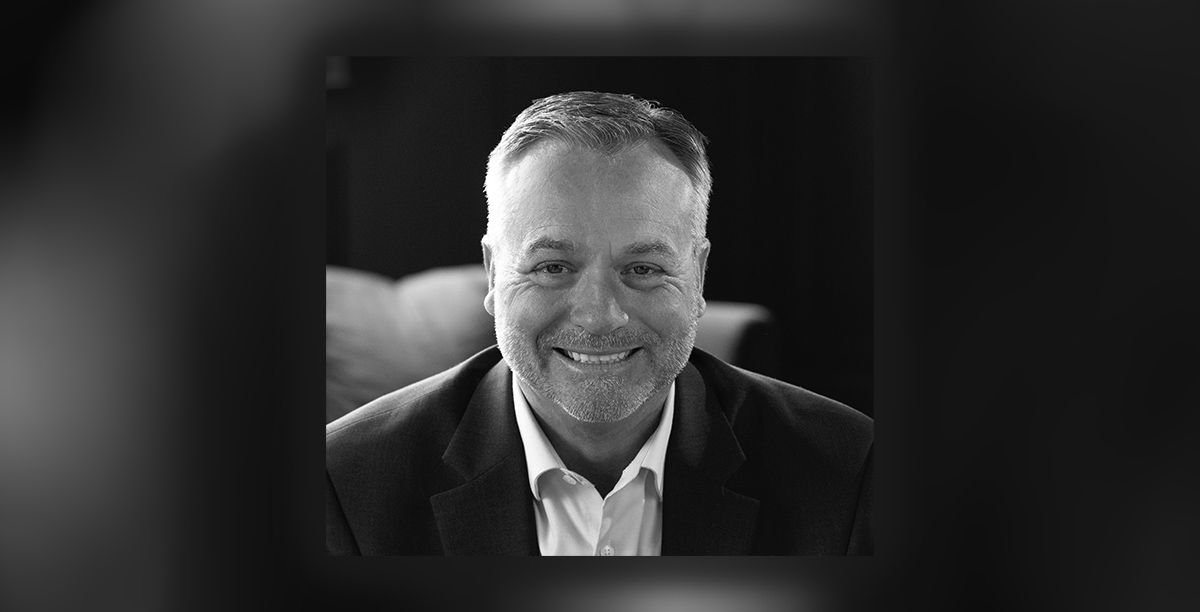 Moore served on the Pasco County Commission from 2014 through this year.

The Southern Group is expanding its Tampa Bay team with the addition of former Pasco County Commissioner Mike Moore.

Moore, a fixture in Pasco politics for the last decade, brings with him extensive experience in local government administration, economic development, transportation, tourism and health care.

“Mike Moore made an incredible impact on the people and businesses of Pasco County, putting the region on the map through smart policy and strategic development,” said The Southern Group co-founder and Chairman Paul Bradshaw. “I’m confident he’ll bring that same level of passion and expertise to the table for our many varied clients.”

Throughout his tenure, Moore was instrumental in bringing several high-profile projects to the region including the development of Wesley Chapel, which has blossomed into one of the fastest growing areas in the nation. Moore also oversaw completion of the 98,000-square-foot Wiregrass Ranch Sports Campus and a 17,800-square-foot recreation center at Wesley Chapel District Park, which includes a 7,000-square-foot playground adapted for children with disabilities.

“Mike Moore is a great friend and a tremendous leader in Pasco County who knows better than most how to get things done,” said former Senate President and Agriculture Commissioner-elect Wilton Simpson. “His service on the County Commission did our area proud and I’m confident he’ll be a huge asset to the Southern Group and his clients.”

A veteran of the state policy and appropriations processes as well, Moore has advocated for various transportation projects on behalf of the region resulting in improved daily commutes for more than 600,000 Pasco County residents. Moore also helped modernize Pasco’s tourism bureau to better showcase the county’s activity and sporting resources.

“The Southern Group is super excited to welcome Mike Moore to our Tampa Bay team,” said Tampa Bay managing partner Seth McKeel. “As our impact and reach throughout the region continues to grow, Mike is exactly the type of energetic leader who’ll bring his renowned passion and enthusiasm to delivering impactful results for our clients.”

Before entering elected office, Moore founded a successful health care company which he built into the largest of its kind in the Tampa Bay region. He later sold the company to a private equity group in 2012.

In 2014, he was appointed to the Tampa Bay Regional Planning Council, where he helped tackle regional issues related to transportation, economic development, housing and emergency preparedness. In 2017, Moore was awarded the community hero award by what is now the North Tampa Bay Chamber of Commerce for his efforts to help residents impacted by Hurricane Irma. In 2019, Moore was recognized as the “Best Local Politician” in the Best of the Bay awards sponsored by Creative Loafing.

Moore graduated with his bachelor’s degree from the University of Central Florida and lives in Wesley Chapel with his wife and three children.