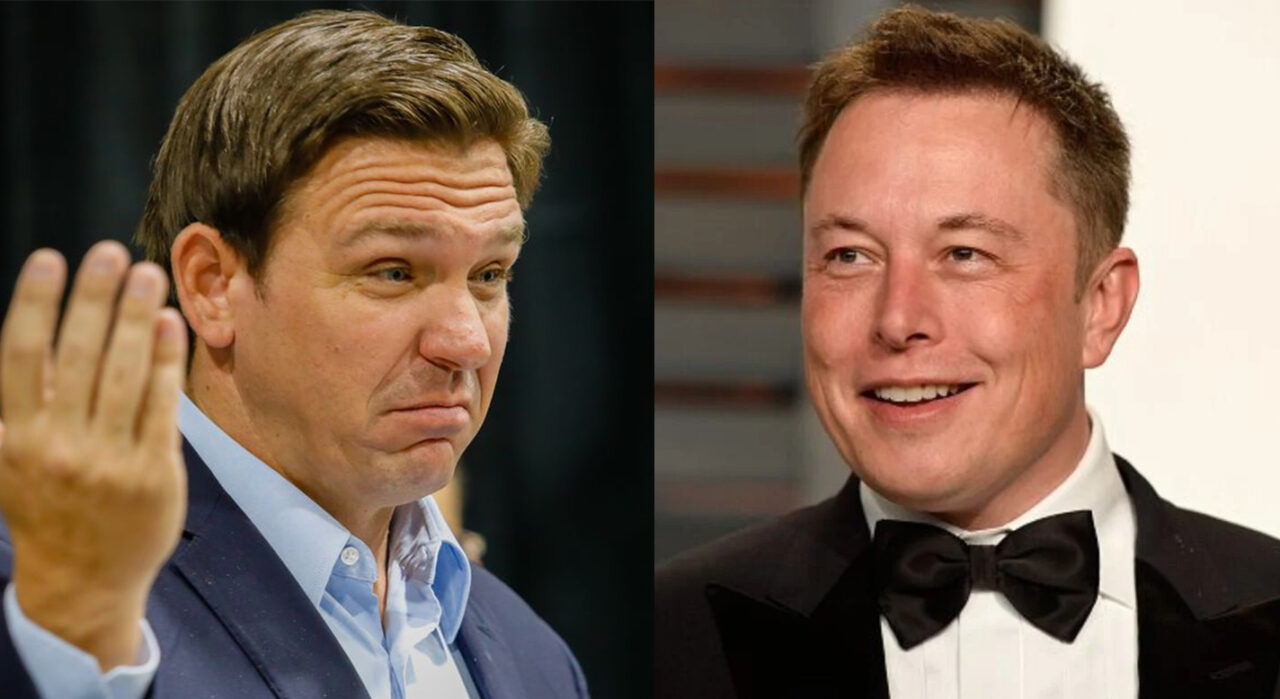 Tuesday saw DeSantis, who has frequently lauded the South African native’s positive effect on the social media platform, siding with Musk in his current battle with Apple.

Musk has endorsed DeSantis for President on more than one occasion, and the Governor’s comments in Jacksonville Tuesday make it clear the endorsement goes both ways.

After condemning Apple for not allowing Chinese protesters to use the Airdrop function on iPhones during the ongoing protests against COVID-19 restrictions, DeSantis turned his attention to Apple’s targeting of Musk.

“Apple is threatening to remove Twitter from the App Store because Elon Musk is actually opening it up for free speech and is restoring a lot of accounts that were unfairly and illegitimately suspended for putting out accurate information about COVID,” DeSantis said, citing “reports” to that effect.

“If Apple responds to that by nuking them from the App Store, I think that would be a huge, huge mistake, and a raw exercise of monopolistic power that would merit a response from the United States Congress,” DeSantis said, warning the tech company against being a “vassal” of the Beijing government.

In theory, Congress could push for more stringent antitrust legislation targeting Apple and Google, companies which dominate the market and set terms at will.

Musk has complained that Apple threatened to “withhold” Twitter from its platform, and that the company has curtailed advertising since he bought it.

Though Musk’s struggles with Apple appear to be significant, he is showing fewer struggles with supporting DeSantis for President in 2024, a position that seems to have solidified since he first floated it last summer.

The Governor is equally enthused about Musk, meanwhile.

“It’s not like he’s a super-conservative, but he understands the woke elites in this country are trying to shove an agenda down everybody’s throats,” DeSantis contended in October.