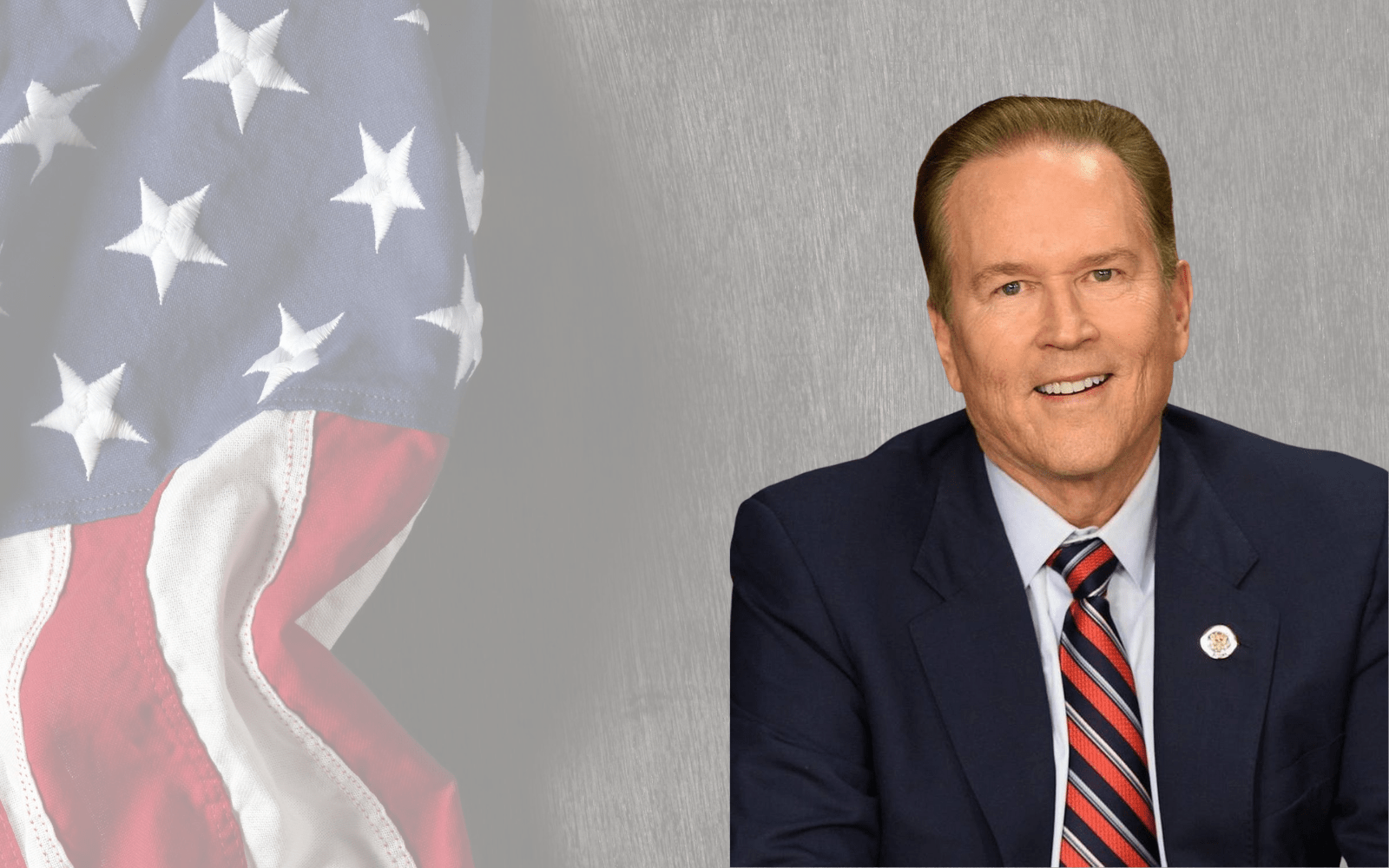 Will the Longboat Key Republican be Florida's one Chair in the next Congress?

As leadership races continue to unfold, Florida has one remaining chance at a position of power in the new Congress. U.S. Rep. Vern Buchanan, a Longboat Key Republican, remains in a strong position to take over as House Ways and Means Committee Chair.

Those close to his campaign see plenty of reasons for optimism, but will spend coming days whipping votes. For the moment, lobbying firms on the Hill continue to list Buchanan among three contenders seeking the post, along with U.S. Reps. Adrian Smith, a Nebraska Republican, and Jason Smith, a Missouri Republican.

Bloomberg Tax calls the race a “nail biter.” Jason Smith notably is making a play for the Ways and Means seat but also wants to keep a spot on the House Budget Committee.

Buchanan enjoys a good relationship with many in leadership now. He entered Congress in 2006 in the same class as Minority Leader Kevin McCarthy, a California Republican who could become the next Speaker of the House. Republicans officially take over the House majority when lawmakers are sworn into a new term in January.

Additionally, Buchanan raised more than $4 million for the National Republican Congressional Committee (NRCC) for the 2022 Midterms, much of that from his Florida home but also at fundraisers he hosted throughout the country.

According to data compiled by Punchbowl News, Buchanan’s $4,009,631 raised is considerably more than Jason’s Smith’s $3,003,205, and Adrian Smith didn’t play a huge role in fundraising at all this cycle. For comparison, U.S. Rep. Kevin Brady, the last Republican to win a GOP race for Ways and Means Chair, raised $2.6 million for the NRCC before securing the post in 2015.

Buchanan hopes good relationships with the No. 1, 2 and 3 Republicans in the House will benefit his bid. But ultimately, it’s a 35-member GOP Steering Committee that makes decisions on committee Chairs. The Associated Press reports just three committee leads remain in play, with Ways and Means the most important.

So who makes up the committee? A full roster of members won’t be determined until this week, but Buchanan can feel a lift from some decisions already made. Emmer has a guaranteed spot after winning a competitive Whip race. But the fact that Florida represented one of the few areas of the country where Republicans performed exceptionally in the Midterms means a few good things for Buchanan.

First off, Florida now represents the second-largest GOP state delegation in the House, with 20 members. Buchanan already had a spot on the steering committee as Florida’s representative on the committee, a position he has enjoyed for seven years after being selected by the Florida delegation. Now, the state has a second spot, which goes to U.S. Rep. Mario Díaz-Balart, a Hialeah Republican and the dean of Florida’s delegation.

Díaz-Balart has been a vociferous advocate for elevating Buchanan to a Chairmanship. Notably, one of his arguments has been the need for greater clout for the Sunshine State.

In the Democratic House, Florida in the 117th Congress had one standing committee member. Then-U.S. Rep. Ted Deutch, a Boca Raton Democrat, Chaired the House Ethics Committee but resigned in October to lead the American Jewish Committee. U.S. Rep. Kathy Castor, a Tampa Democrat, was also tapped to Chair the Select Committee on the Climate Crisis, but Republicans appear poised to dissolve that entire panel.

But at the moment, no Florida members have yet been chosen to Chair a committee in the Republican majority, and Buchanan is the last member even in the running. U.S. Rep. Byron Donalds, a Naples Republican, earlier this month lost a long shot bid for GOP Conference Chair.

With Republicans set to lead a Congress with a majority of 222 to 224 members, Florida political voices have argued Florida truly made the difference in Republicans winning the House. In that sense, the narrow majority could be good news for Buchanan.

But it will be a week before final votes are cast. Of note, Buchanan can’t vote as part of the steering committee, but he Chairs the Florida congressional delegation and boasts strong relationships with colleagues within the state, one of whom will likely fill in for him during the vote.