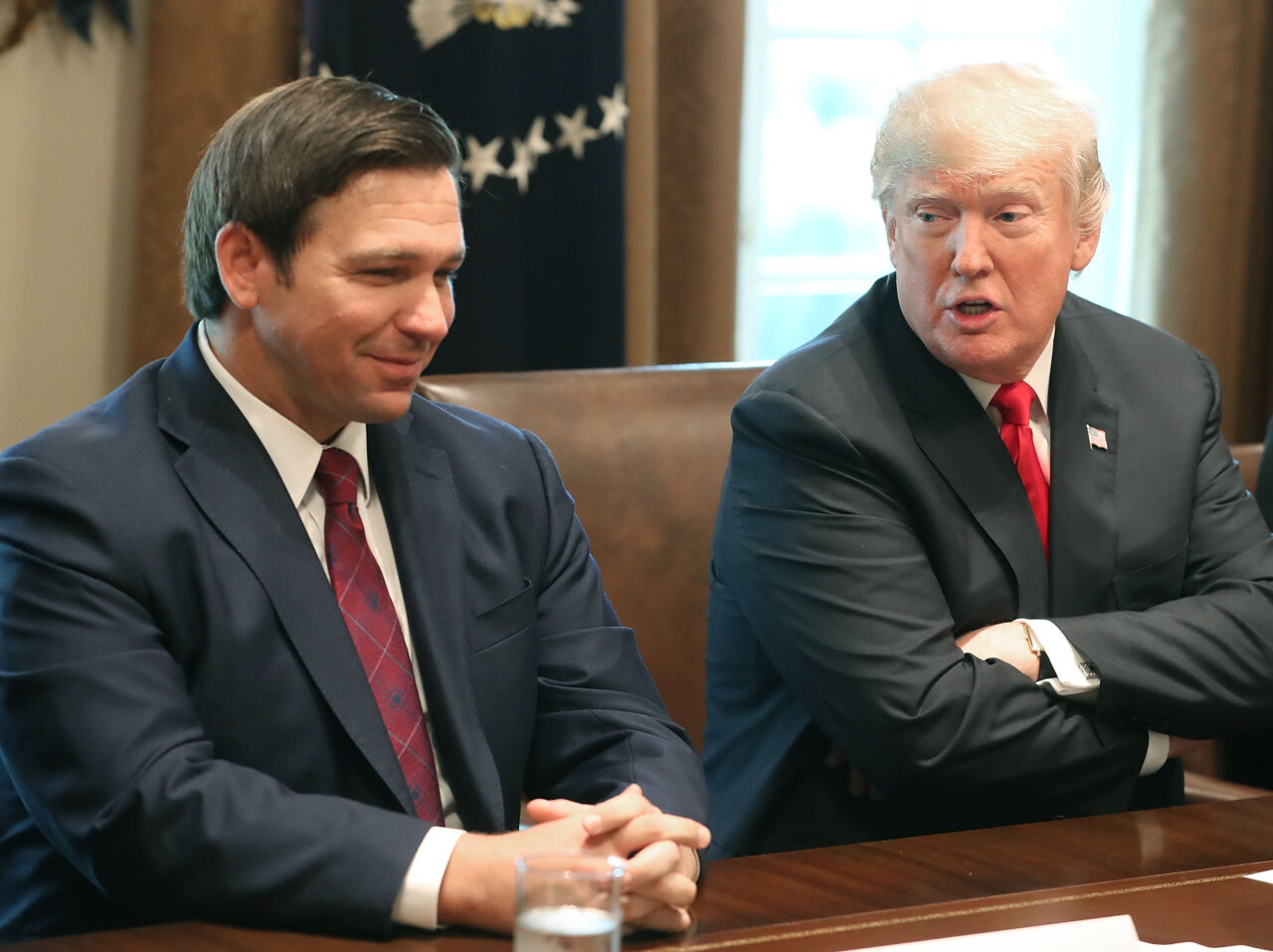 Questions pile up, but the Governor continues not to engage the former President.

Asked Thursday by a reporter in Key Biscayne how he felt about Trump, a “resident” of Florida, continuing to be in the news amid personal and political controversies, DeSantis quickly deflected.

“I understand. But I’ve also got 22 million others and I’ve got to look out for everybody,” DeSantis said, refusing again to engage the man whose endorsement propelled him to the Governor’s Mansion four years ago before increased acrimony since Joe Biden became President.

Though Trump offered a pro forma endorsement of DeSantis’ re-election, that was amid other criticisms of the man he coined “Ron DeSanctimonious.” Yet despite having multiple opportunities to respond in kind, DeSantis again did not mention Trump by name Thursday.

DeSantis did offer, as he has before, a contrast between what happened in Florida on Election Day and the under-performance of Republicans elsewhere in the country. He noted that as he basked in the glow of Florida’s results, staffers told him that the “red wave” seen in the Sunshine State was not happening elsewhere.

“Florida is a big win,” DeSantis paraphrased. “But in the rest of the country, we are not seeing a really good performance from a lot of these Republicans. It doesn’t look like we’re going to win the Senate. The House could be very close. We assumed we were going to end up with 245 House members. We’re at 222, it looks like, which is a huge underperformance.”

“The question is why did that happen,” DeSantis continued.

“Because the way these Midterms work is someone gets elected to the White House and there’s a reaction the other way. That’s what happens almost every two years, and especially when people are pessimistic about the direction of the country, have a negative view on Joe Biden,” DeSantis said.

DeSantis offered a variation on this theme more than two weeks ago, in a post-election presser where he urged people to “check out the scoreboard,” and the Governor is still pointing to that record rather than engaging his most prominent early endorser or addressing his myriad controversies.

nextGov. DeSantis warns that Citizens could go 'belly up' if insurance market not fixed