Jax residents urged to flex voting muscle ahead of elections 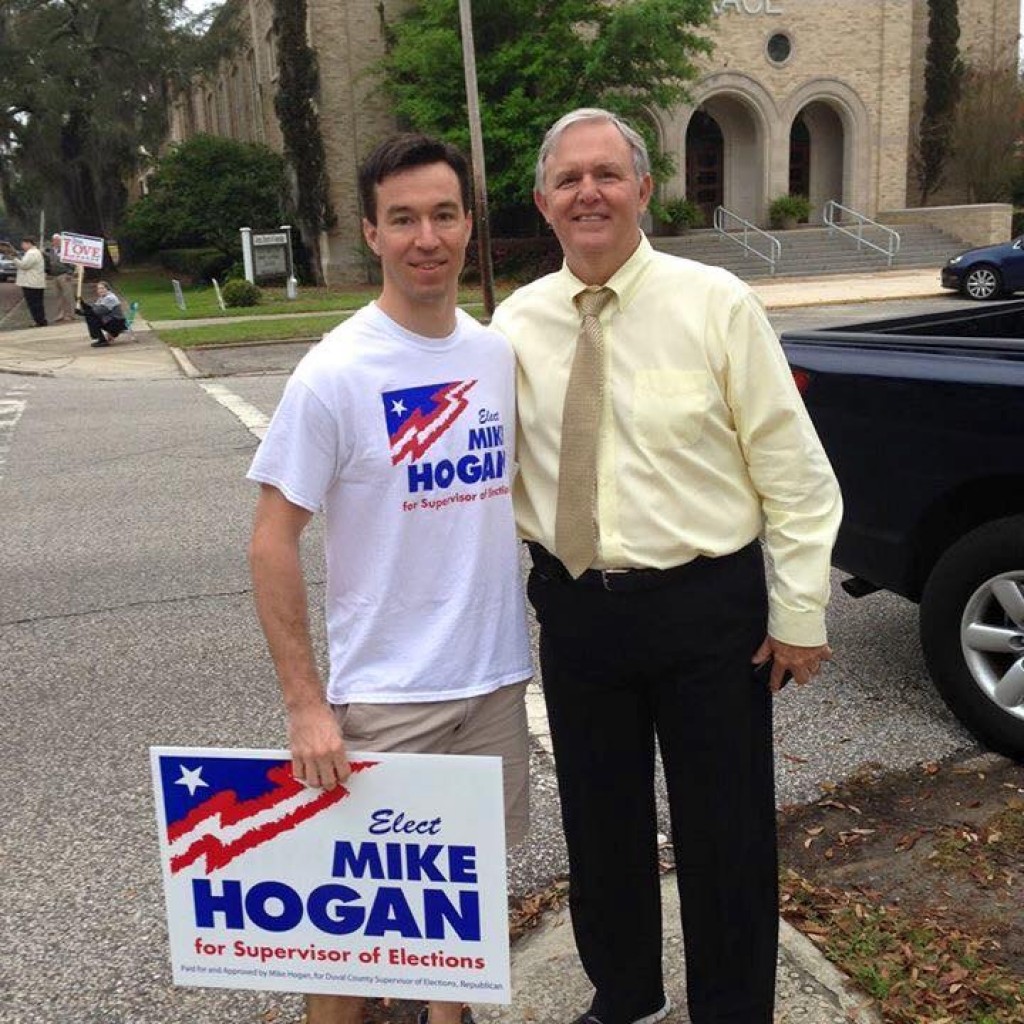 The Jacksonville City Council map is still in flux ahead of the January qualifying deadline, but campaigns are ramping up nonetheless.

Republican Joseph Hogan joined an increasingly crowded field in Council District 14 Thursday, which is expected to include the Ortega area. Incumbent Council member Randy DeFoor is not running for a second term, meaning the seat is open.

Hogan addressed the ongoing redistricting, saying he thinks the “existing district makes sense,” and wishes that “overall continuity” could be maintained. Regardless of the ultimate makeup of 14, however, he’s in.

The field currently includes two other Republican candidates: Michael Muldoon and Matt McCullough. Both current Republicans have been steadily fundraising. Muldoon has more than $80,000 in cash-on-hand, and McCullough has more than $70,000.

One Democrat is running, at least if the Riverside/Avondale area ends up in 14 after all, which is not the case on the last map passed by the City Council. Jimmy Peluso has roughly $80,000 in cash-on-hand. Peluso, a Navy veteran who currently handles governmental affairs for the VyStar Credit Union, finished third in the First Election in 2019, and he did not advance to the runoff.

Two no party-affiliated candidates, Parrish King and Benjamin Sandlin, are also in the field.

Hogan, the son of outgoing Supervisor of Elections Mike Hogan, last ran for office in 2018, in the race to succeed former Rep. Jay Fant in what was the western Duval County House District 15. Rep. Wyman Duggan prevailed in that Primary. Legislative redistricting split that district, with the more liberal areas put in House District 13, a district designed for a Democratic winner.

“I didn’t make my decision lightly,” Hogan said in a series of text messages. “I plan to run for City Council one day, and I know that supporting Alvin could hurt me with the Party folk, but I think it’s the right thing to do.”

The seeds for that endorsement, Hogan said, were planted four years prior. In the aftermath of his father’s narrow defeat in the 2011 mayoral race at the hands of the Brown operation, Curry said “excuses are for serial losers,” a shot across the bow of the Hogan campaign that Joseph Hogan took personally.

Hogan isn’t endorsing anyone for Mayor at this time, but he’s fulfilling his 2015 vow to run for Council.