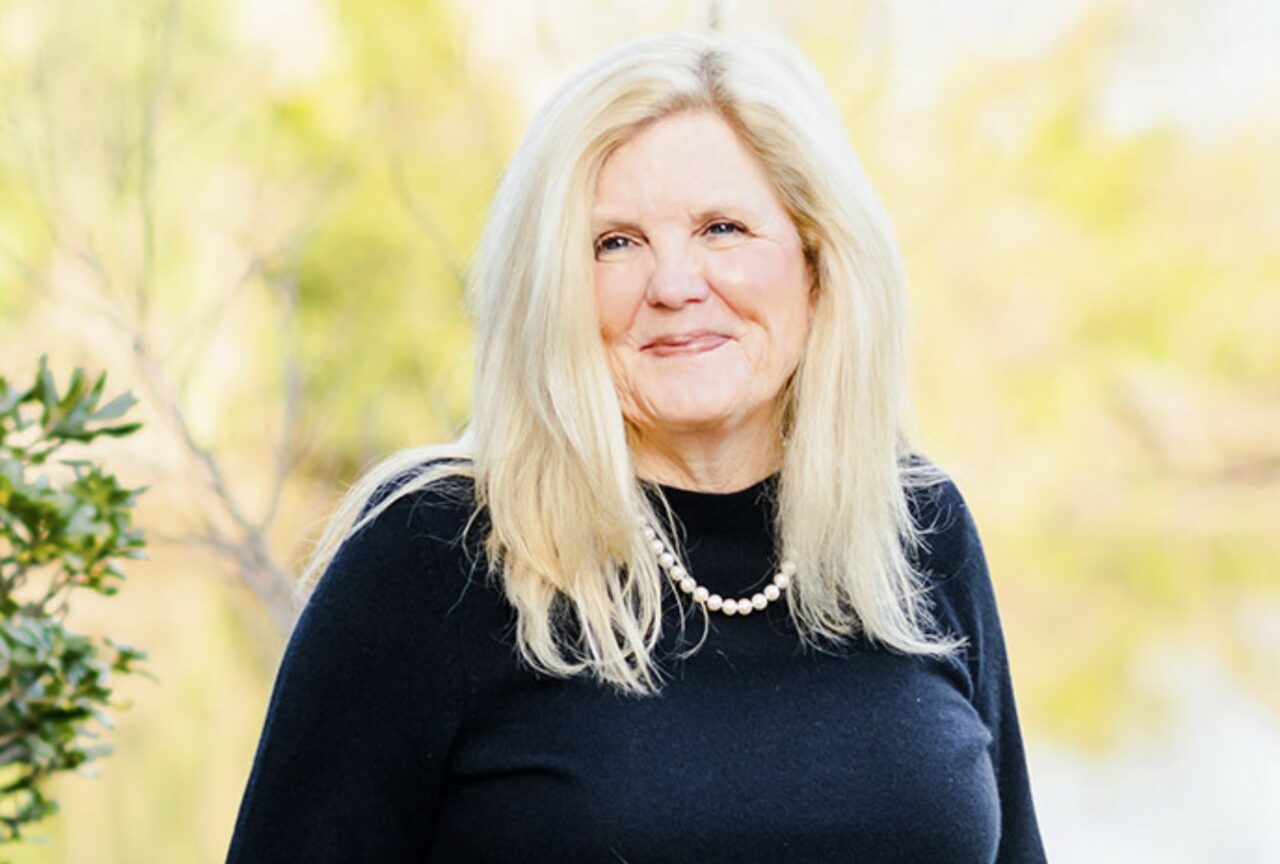 She has already filed to run for the seat in 2024.

The Bay County Commission seat Griff Griffitts left empty when he won a race for House District 6 in August has a new occupant.

On Thursday, Gov. Ron DeSantis appointed real estate executive Clair Pease to succeed Griffitts in District 5, which covers all of Panama City Beach and part of Laguna Beach. She will hold the seat until at least November 2024.

Pease has already filed to be a candidate for the County Commission then, according to the Bay Supervisor of Elections.

She has been an active member of her community. Pease is a past member of the Planning Board of Panama City Beach and an honorary board member of the Emerald Coast Division of the Children’s Home Society, among other involvements.

Her campaign website describes her as a Republican and “conservative businesswoman” whose professional background includes work in the fishing, laundry and construction industries. It also says she was the first woman firefighter in LaGrange, Georgia.

Bay Commission Chair Tommy Hamm told WJHG Pease “will be a great addition” to the board, whose members “look forward to serving with her.”

“She is a hardworking business leader who has proven her dedication to Panama City Beach and Bay County through her many years of public service on the Tourism Development Council and other boards,” he said. “We welcome her to the team.”

Over the past decade, Pease has worked on several initiatives with current and past Bay Commissioners. In September 2016, the County Commission appointed her to the Bay County Tourist Development Council, a nine-member volunteer body that contracts marketing and promotional activities with the Panama City Beach Convention & Visitors Bureau.

“I’ve had a love for this area for a long time,” she said at the time. “It’s an honor to get the opportunity to help mold and develop the future of Panama City Beach and Bay County.”

She continues to serve on the council today alongside Griffitts, according to its most recent list of members.

Griffitts won the HD 6 seat in the Aug. 23 Primary Election, besting opponent Brian Clowdus to secure 66% of the vote. He succeeded Republican Rep. Jay Trumbell, who was term-limited and ran for the state Senate.

At his final Commission meeting last month, Griffitts said he “really enjoyed” working with the staff of Bay County and his fellow Commissioners.

“We’ve gone through a Cat. 5 hurricane, a global pandemic (and) I wouldn’t want to have done it with anybody other than the people I was with,” he said. “It’s been one of my highest honors to serve the citizens as a Commissioner, and I really look forward to going to Tallahassee and representing them at the state level.”