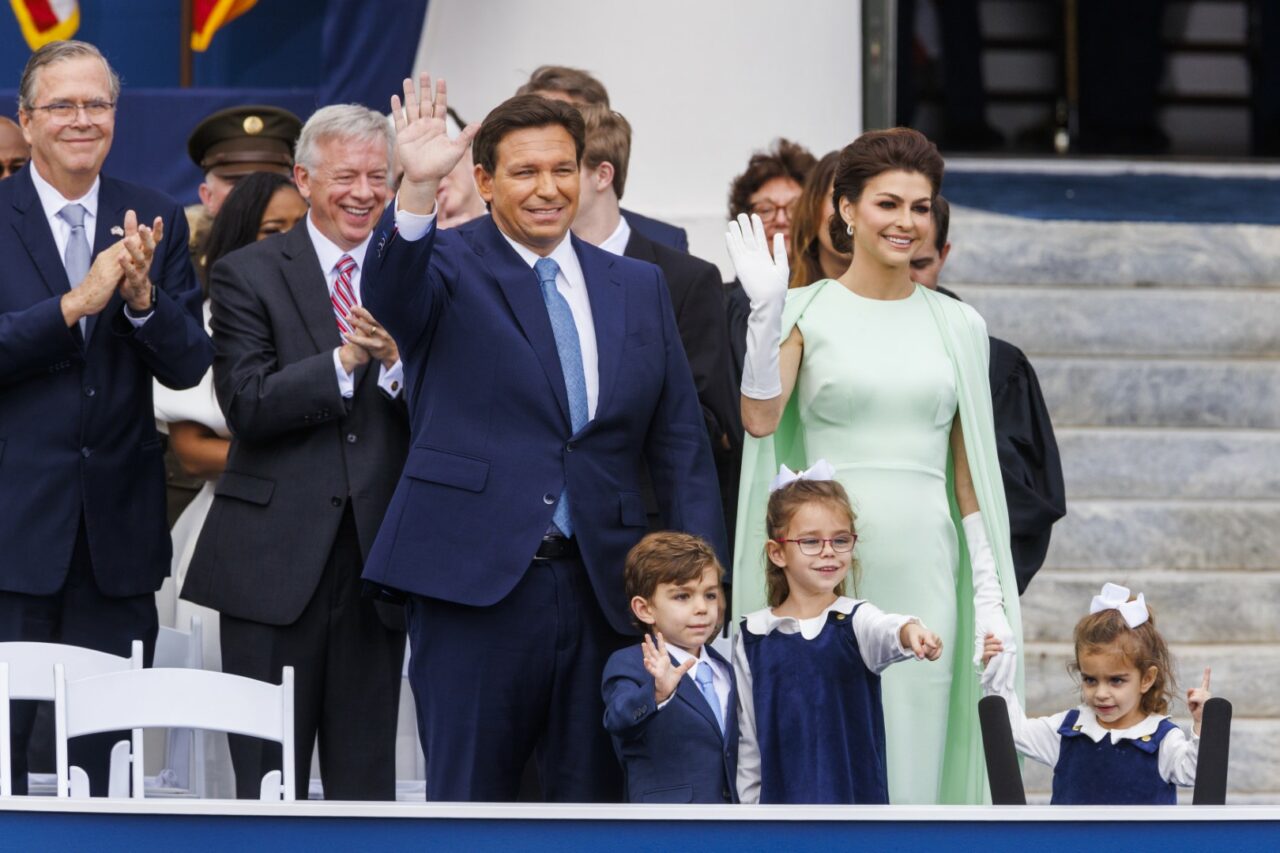 The latest move targeting ‘woke ideology’ comes as DeSantis gears up for his second term.

The Governor’s Office is surveying for “woke ideology” in Florida’s higher education system.

As Gov. Ron DeSantis leans into his second term and the upcoming 2023 Legislative Session, his administration is asking state colleges and universities to compile a list of programs and campus activities relating to diversity, equity and inclusion (DEI) and critical race theory (CRT).

The Chronicle of Higher Education was the first to report Tuesday — the first day of the Republican Governor’s second term — that the DeSantis administration had begun compiling a list of courses on diversity. The Governor’s Press Secretary, Bryan Griffin, confirmed the report Wednesday afternoon.

“All state universities & college systems in Florida have been required to report expenditures and resources utilized for campus activities related to diversity, equity, and inclusion and critical race theory. Stay tuned,” Griffin tweeted.

Griffin published a memo from the Governor’s Office to Education Commissioner Manny Diaz and the Chancellor of the State University System of Florida, Ray Rodrigues. The memo, dated Dec. 28, gives schools a Jan. 13 deadline to document the list of staff, programs and campus activities related to DEI and CRT. Each institution must report a description of the program, positions associated with the program, funding spent to support the program and how much of those dollars are state-funded.

The memo was written by Chris Spencer, Director of the Governor’s Office of Policy and Budget.

“As the Executive Office of the Governor prepares policy and budget proposals ahead of the 2023 Legislative Session, it is important that we have a full understanding of the operational expenses of state institutions,” Spencer wrote. “Governor Ron DeSantis has prioritized a cost-effective higher education system that delivers high quality service to Floridians to best prepare them for employment.”

Nicholas Seabrook, Chair of the Department of Political Science and Public Administration at the University of North Florida, tweeted Wednesday morning that the Florida Department of Education had requested a list from him earlier this week. He also published his response denying the existence of courses involving DEI or CRT in his department. His response also noted the definition and scope of the two fields of study are disputed.

DeSantis has become a leader in the Republican Party, in part for his actions and rhetoric against fields of study like DEI or CRT and policies like environmental, social and governance investing criteria — more commonly called ESG. The Governor has criticized controversial topics as “woke ideology,” and did so again Tuesday during his second inaugural address.

“We must ensure school systems are responsive to parents and to students, not partisan interest groups, and we must ensure that our institutions of higher learning are focused on academic excellence and the pursuit of truth, not the imposition of trendy ideology,” DeSantis said.

The Legislature has passed legislation for a “Parent’s Bill of Rights,” penned by Rodrigues when he was a State Senator, and what DeSantis calls the “Stop WOKE Act,” authored by Diaz, a fellow former State Senator.

The Legislature in 2021 also mandated a diversity survey asking students about the right to political expression on campus.

MEMO: All state university & college systems in Florida have been required to report expenditures and resources utilized for campus activities related to diversity, equity, and inclusion and critical race theory. Stay tuned. pic.twitter.com/E4Z4zLuJgC

nextJacksonville Bold for 1.4.23: Run to daylight.