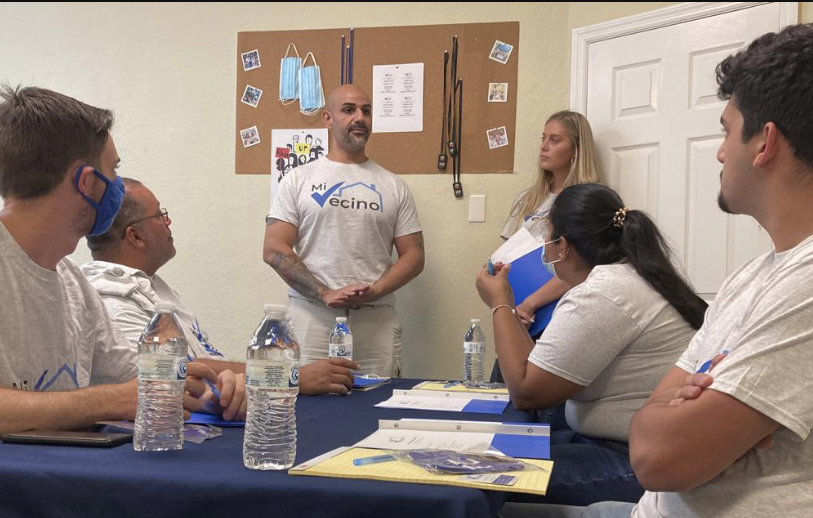 “Florida needs bold leadership with experience, vision and a plan to win. That’s why I’m announcing my candidacy for Chair of the Florida Democrats,” Berrios tweeted. “A changing of the guard can be hard but necessary. New ideas and approaches are what we need.”

“I worked hard for years, starting as a local Dem volunteer and ending as Senior Advisor at FDP, where I managed multiple departments,” he posted on Twitter.

“I co-founded the data-driven organization Mi Vecino Florida and raised millions for year-round voter registration and organizing. I’ve been on every side of this equation and know what the job takes. Because of my years of direct experience, I will hit the ground running and not lose one year as other Chairs do when they start from scratch. I’ve stayed involved at the executive level and am ready to get to work for us.”

Of course, voter registration efforts over the last two to four years also showed tremendous weakness on the part of Democrats. As Florida Republicans secured a lead in registered voters for the first time in history, Democrat registration stalled.

That left some questioning if Berrios’ background actually signals success.

“ABSOLUTELY NOT,” tweeted state Rep. Angie Nixon, a Jacksonville Democrat. “This. Is. A. HARD. NO.”

But others welcomed the news. Gun safety advocate Fred Guttenberg cheered the announcement.

“I love my state, but our party is broken,” Guttenberg tweeted. “Thankful for your leadership and excited to see what happens next.”

Reed Galen, co-founder of The Lincoln Project, also offered praise and tweeted, “Can’t think of anyone better than Alex Berrios to take on this task.”