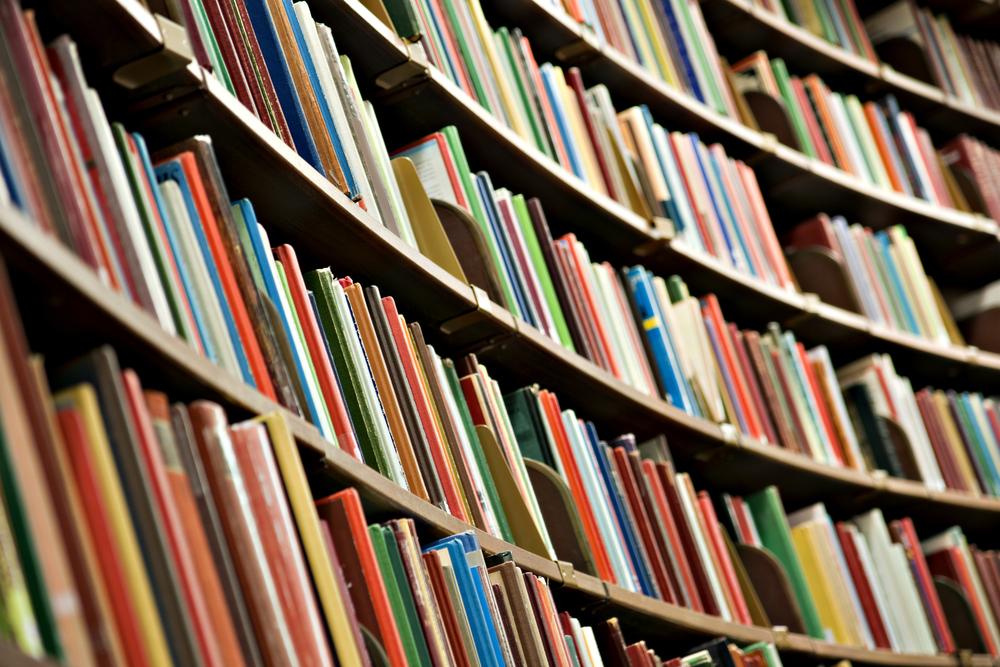 'Students need to see how math works and what it looks like in the real world.'

As Florida’s new education standards go into effect, state officials want transparency about progress in real time. They want to continue to climb in national rankings. And they want an end to the confusing math curriculum that left many parents angry at Common Core.

At a meeting of the House Education Quality Subcommittee, Florida Department of Education officials provided an update both on Florida schools’ competitive standing nationwide and on the implementation of Florida’s BEST Standards.

Paul Burns, Deputy Chancellor for Educator Quality, focused on the arrival of new math curricula. He stressed a desire by the state to “eradicate” the Common Core standards on math.

“We had to make sure that the Department had high quality instructional materials or textbooks or curriculum,” he said.

While the Department last year touted rejecting math books for including social emotional learning, Burns focused more on teacher frustrations and parent confusion regarding Common Core. He said the prior national standards both challenged teachers who struggled to “unpack” the curriculum with students, but also often angered parents who felt confused themselves over even elementary school math instruction.

“Students need to see how math works and what it looks like in the real world as they are performing and engaging in mathematics learning,” he said.

As far as how the shifts compare nationally, state officials feel confident in performance compared to other large states.

With Grade 4 reading, Florida ranks third in the nation in 2022, as high as it ever landed in the standings. That put the state ahead of Pennsylvania (ninth), California (32nd), Texas (33rd) and New York (36th). That’s a jump from sixth place in 2019, before the pandemic.

Copa suggested those rankings validate Florida’s decision to reopen in-person learning in the 2020-21 school year during the peak of the pandemic. Some other large states limited classroom access much longer, with New York and California both waiting until the 2021-22 school year.

As new standards go into place, Copa said a focus has been on providing transparency to students and parents. Performance is tested with students at the beginning, middle and end of the school year, providing a better ability to “course correct” and provide individual attention to students.