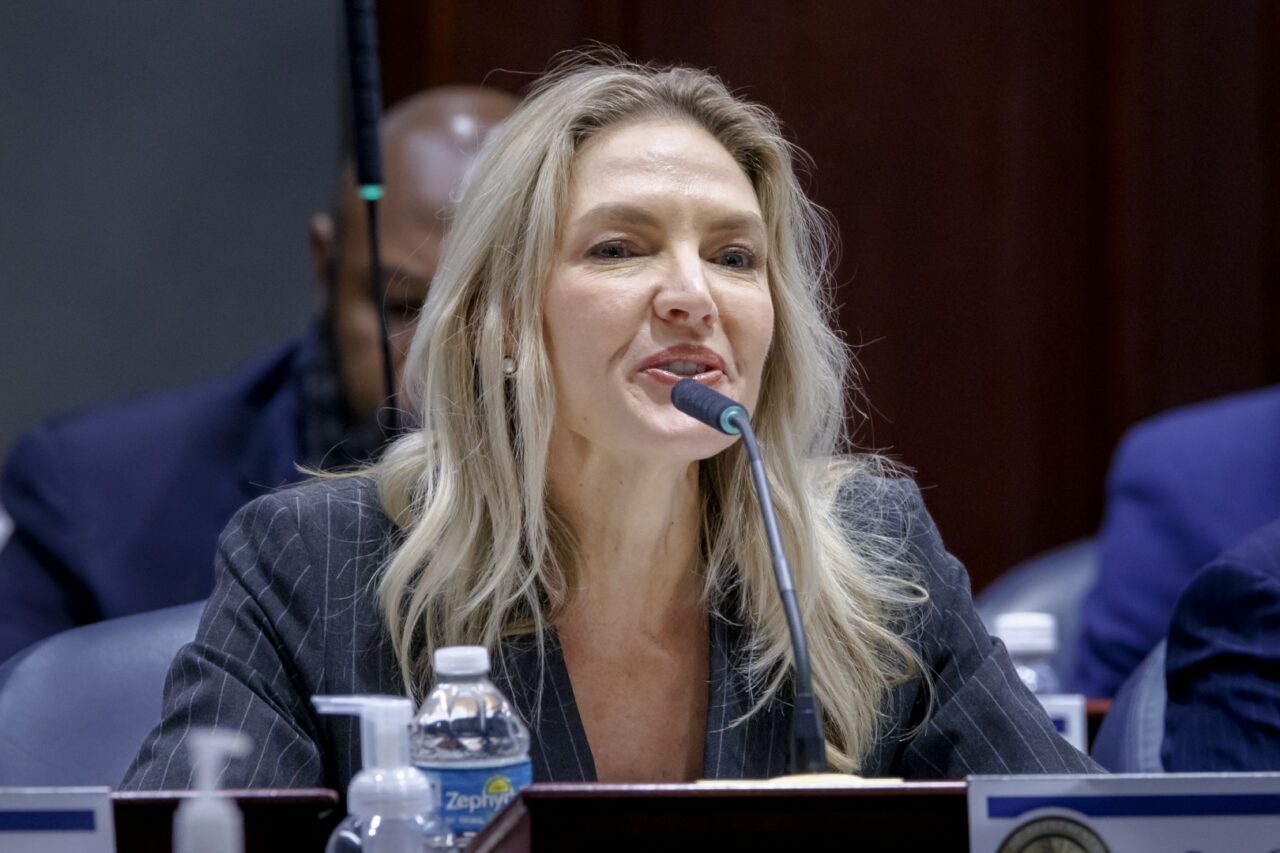 Pre-Advanced Placement coursework would be given greater weight in determining student eligibility in addition to a particular battery of AP classes.

Eligibility for one of the state’s most popular scholarships could widen, according to a bill filed last week.

The number of students awarded the scholarship over the program’s life is poised to roll to one million, according to state documents. Counting the class of 2021, more than 950,388 students have received a Bright Futures Scholarships.

The number of students who received the academic award has been running in the 30,000-student range annually. The highest number of scholarships was awarded in 2010-11, when 53,800 students received it.

The bill would also elevate the work of those who achieve Advanced Placement Capstone designation administered through the College Board, to the same level as the International Baccalaureate (IB) Diploma and the Advanced International Certificate of Education (AICE) Diploma.

Currently, IB and AICE diplomas are the only diplomas that make students eligible for the Florida Academic Scholars Award, which entitles them to the highest award, the 100% of tuition costs, given through Bright Futures.

Last year, legislation tweaked the volunteer requirements, making it so that paid student employment hours could also count like volunteer hours. The idea advanced with the contention that no student should have to choose between making money to support their family or racking up volunteer hours toward a Bright Futures Scholarship.

As far as the latest proposal to broaden eligibility for Bright Futures, no data was available about how many more students would be eligible if Pre-Advanced Placement courses were given extra weight. Or how many more would be eligible for the 100% of tuition costs at the state’s public universities or a comparable amount paid to a private school because they achieved the AP Capstone. The designation indicates a student has taken a particular battery of AP courses.

National figures show Florida is ahead of the pack in the percentage of students getting college credit before they enter college. The state has the fifth-highest percentage of students scoring a “3” or better on AP placement exams, according to a report on the class of 2021, the latest available. That score or better entitles a student to receive college credit without taking the class in college.

Canady, a teacher, filed her bill just as controversy about one AP course, AP African American Studies, became a national political firestorm.  The state decided to block the pilot course from being taught in the state’s schools because it was judged “indoctrination” not education. The action has received much attention, much of it highly critical, however.