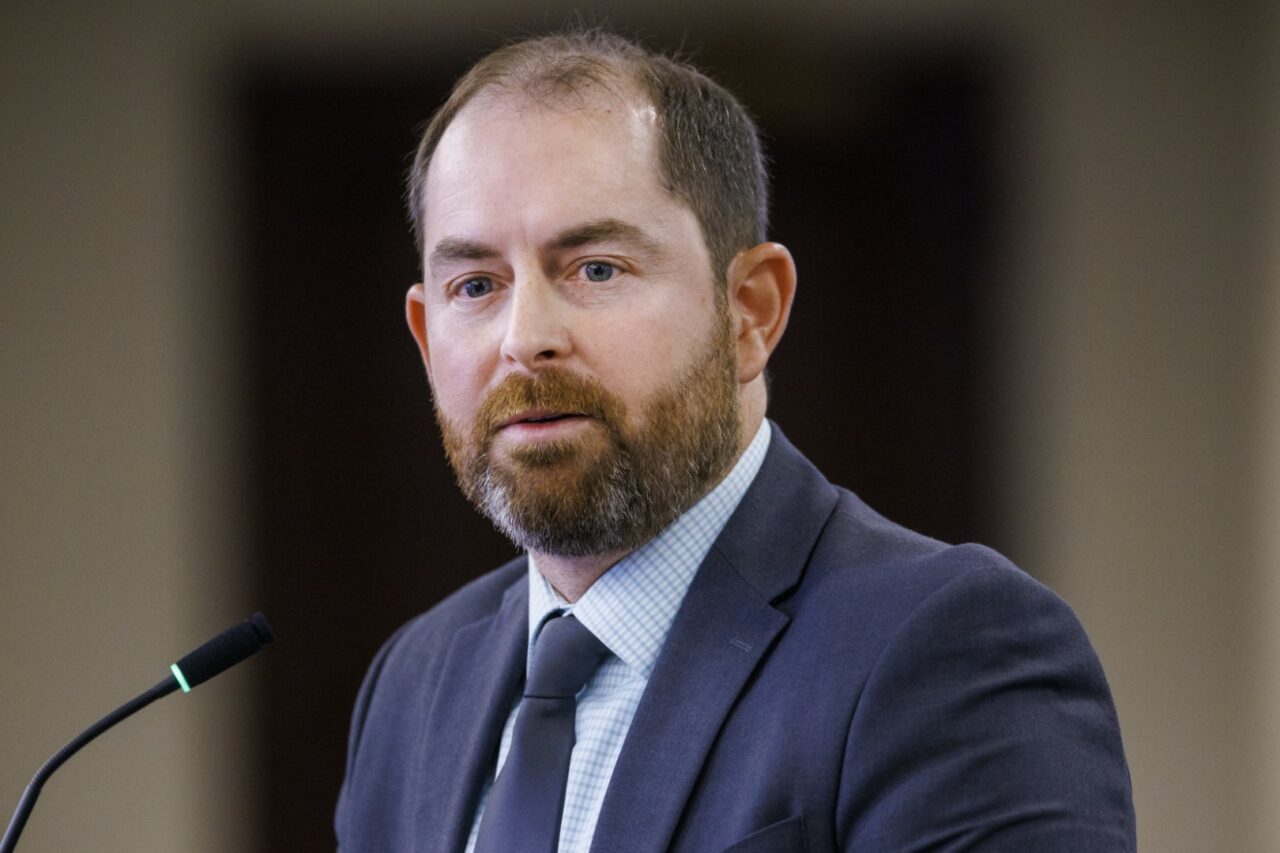 'We are in a blackout type period.'

The Agency for Health Care Administration (AHCA) is getting poised to post an invitation to negotiate six-year Medicaid managed care contracts that are worth more than $100 billion in the aggregate and tens of billions of dollars for health plans that submit winning bids.

But Florida Medicaid Director Tom Wallace avoided answering some of the questions members of the Senate Health Policy Committee had for him Monday, saying that “we are in a blackout-type period.”

The ITN is at least 27 days away from being published. Once published, there is a statutory blackout period where respondents to the ITN or individuals acting on their behalf cannot contact the agency or any state official about the ITN.

Sen. Gayle Harrell pressed Wallace about the minimum number of Medicaid managed care plans the state is required to contract with in each region.

The Legislature last year passed SB 1950, which trimmed the number of regions from 11 to nine and increased the minimum number of plans in each region the state is required to contract with.

Then Harrell asked Wallace about minimum contract requirements for Medicaid specialty populations, such as children with complex medical issues and children in the child welfare program.

“You are starting to ask a lot of detailed questions,” Wallace replied. “We are in a blackout-type period, almost, here. I know the ITN has not been released, but we are just trying to be cautious on exactly how I respond to some of these questions.”

That wasn’t the only question Wallace dodged.

“We are going through the process. I hate to come out there and say too much about what I am thinking right now related to the process,” Wallace told Avila.

Avila, who said he was “sensitive” to Wallace’s predicament, encouraged the Medicaid director to “brush around the details,” and let them know whether there will be vast differences when the state transitions from the current six-year contracts to new contracts.

“We are looking for improvement. … We’ve seen gains in each of the procurement cycles we’ve gone through,” Wallace said. “We have (SB) 1950 out there. Respective entities can look at that and see what the statutory requirements are to meet. That’s pretty much all I feel comfortable responding to right now.”

previousFlorida has recording-breaking Obamacare enrollment for 2023