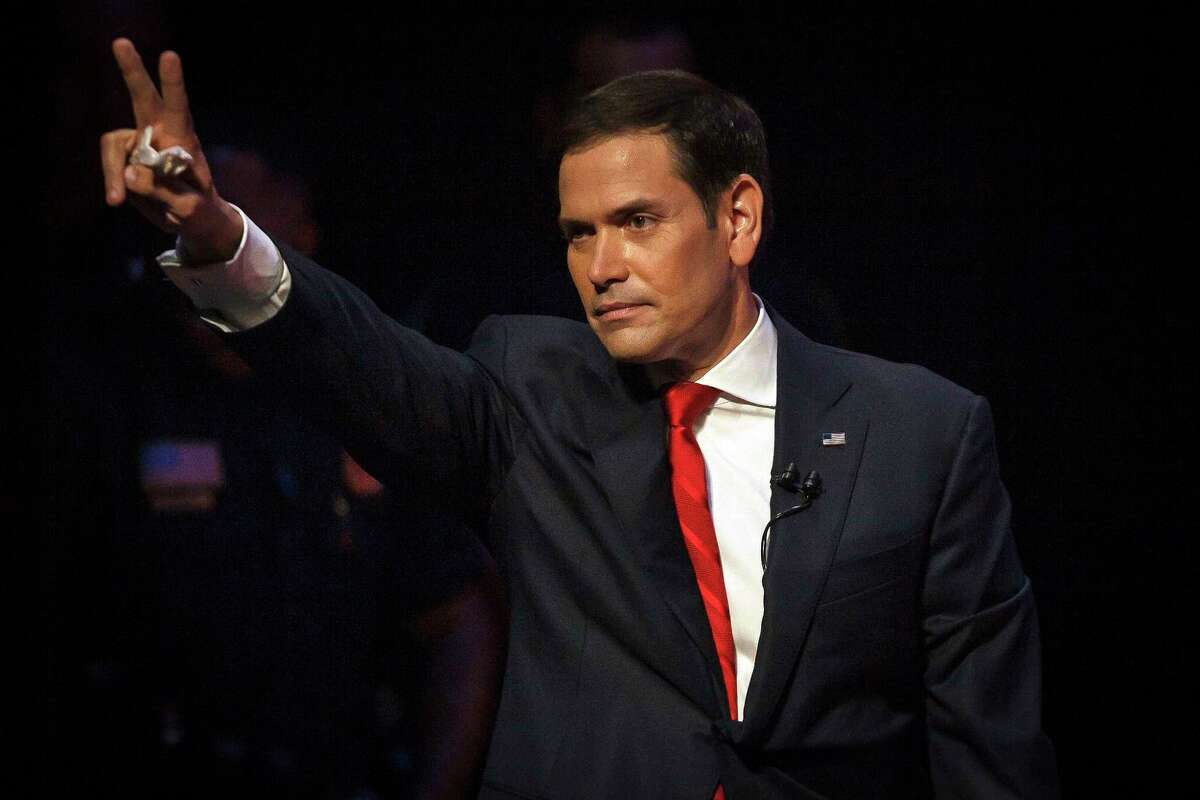 Will his 'Common Good Capitalism' receive a warmer welcome in the new Congress?

As he started his third term, U.S. Sen. Marco Rubio promised an economic focus on American industry. Now he has filed a series of bills aimed at that goal.

The Miami Republican dropped five bills in the hopper at the start of the 118th Congress focused on encouraging the making of goods in the U.S. His legislation touched on attracting medical device manufacturing, spurring small business investment and modernizing the energy grid.

“We cannot be a strong nation if we are dependent on hostile foreign regimes for basic goods, medicines, and critical technologies,” Rubio wrote in a Medium post. “There is growing bipartisan support to prioritize rebuilding our critical industries. From lifesaving medicines to rare-earth minerals and everything in between, we need to be a nation that makes things again. Doing so will strengthen our nation’s supply chains and bring good jobs back to America.”

The bills included the Medical Manufacturing, Economic Development and Sustainability (MMEDS) Act. He has filed versions of this bill since 2020. As written, the legislation would enact a tax credit for companies making medical devices or pharmaceuticals in other countries to move production to the U.S. or Puerto Rico; Puerto Rico Resident Jenniffer González-Colón filed a companion bill in the House.

The bill envisions tying the tax credit to the federal income tax liability for wages, something Rubio hopes will encourage repatriating facilities to economically distressed zones on U.S. soil.

The Obtaining National and Secure Homeland Operations for Rare Earth (ONSHORE) Manufacturing Act would focus on mining by incentivizing the development of rare earth metallurgy manufacturing facilities in the country. Again, Rubio’s legislation looks to the Department of Energy to house a financial investment program.

And the Agility in Manufacturing Preparedness Act, if passed and signed, would require the Health and Human Services Department and the Biomedical Advanced Research and Development Authority to partner with the National Institute for Innovation in Manufacturing Biopharmaceuticals. The agencies would contract NIH to evaluate the current capacity and vulnerabilities of biopharmaceutical manufacturing.

Each piece of legislation is a version of legislation Rubio has introduced in prior terms, most of it just from 2022. He also has promised to re-file another bipartisan bill, the National Development Strategy and Coordination Act, which was first submitted in December. The bill would increase strategic communication between federal finance programs in hopes of rebuilding critical U.S. industries. Rep. Ro Khanna, a California Democrat, will file the companion bill in the House.

Rubio said the legislation is a road map to a pro-American economy that lifts the working class and is part of a Common Good Capitalism vision he has pushed for years.

“When I first made the case for Common Good Capitalism and pro-America industrial policy in 2019, the Washington establishment, from both the Left and the Right, dismissed my claims as heresy, a dangerous and unnecessary departure from the bipartisan post-Cold War consensus,” Rubio said. “Now, three years and a pandemic later, everyone from Wall Street CEOs to the President of the United States is talking about the need for a more resilient economy.”