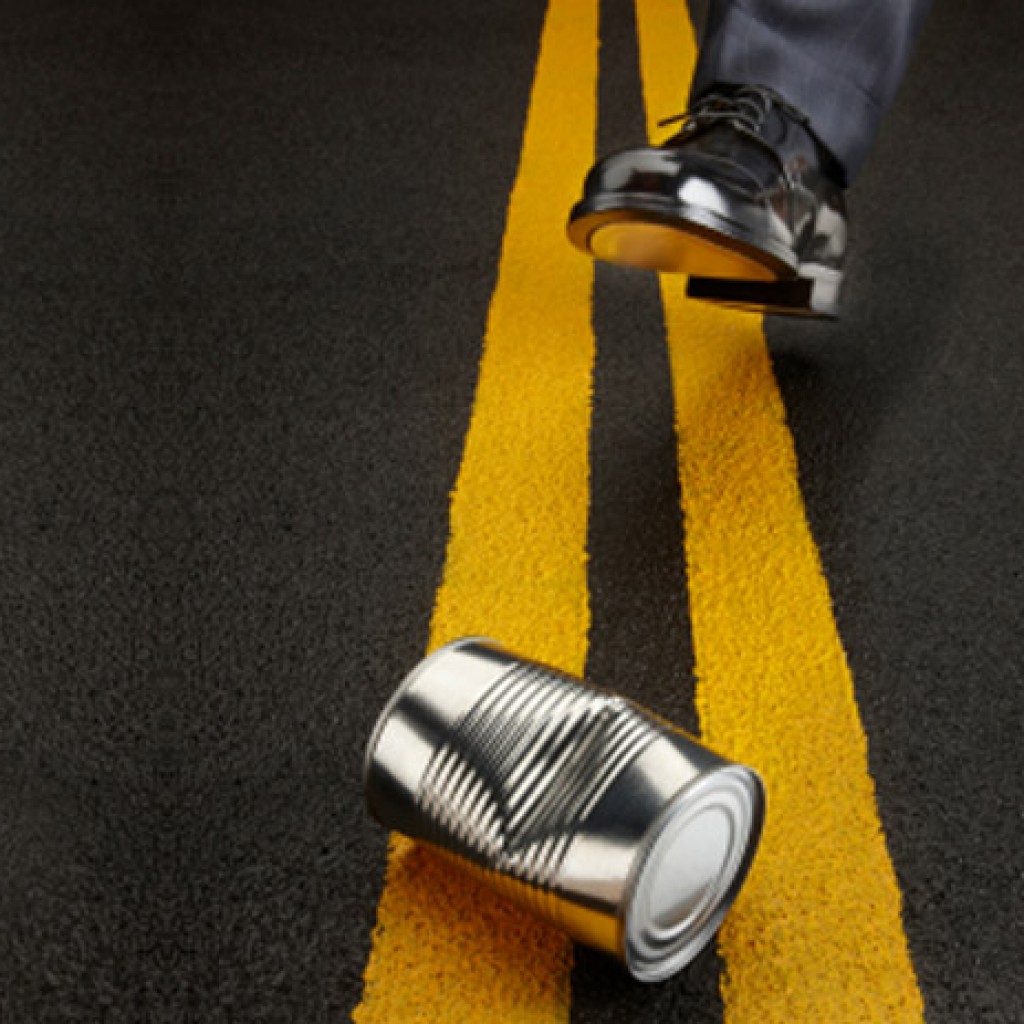 America’s roads and bridges are slowly crumbling and, to make matters worse, the fund that pays to maintain and improve our nation’s transportation needs is on the verge of going broke. But as Congress rushes to replenish the fund, it should not make a big mistake that will cost us hundreds of billions of dollars.

Here in Florida, we depend on safe, efficient transportation to accommodate our growing population and about 100 million tourists who flock here annually. America’s infrastructure, however, is rated a “D,” the National Association of Civil Engineers says. More than 250 of Florida’s bridges are considered “structurally deficient.”

The politicians in Washington can’t keep kicking this can down the road.

The good news is that Congress has the ability to fund the maintenance and restoration of America’s transportation system right now by making corporations pay what they owe on the $2.1 trillion in profits they have stashed offshore, avoiding payment of U.S. taxes. Right now, though, large corporations are fighting tooth and nail in Washington to avoid paying their fair share in taxes on that money.

Because of a tax loophole called “deferral,” American companies are able to postpone paying taxes indefinitely on profits they earn offshore. As a result, large corporations have increasingly been hoarding profits overseas to defer tax payments they owe to the U.S. government. It’s thanks to that unnecessary and indefensible deferral tax loophole that the $2.1 trillion is going untaxed here at home.

The corporate tax rate on those offshore profits is 35 percent, less whatever they pay to foreign governments. But since most of the money is in tax havens corporations have paid next to nothing. Now they want to use the must-pass highway funding bill working its way through Congress to bring their profits back at a fire-sale tax rate. Their plan would slash the tax rate on corporate offshore profits from 35 percent to at most 14 percent, but more likely far less.

We can’t let that happen.

Lobbyists are also trying to use our highway-funding crisis to pass a so-called territorial tax system that would let companies off the hook for paying any U.S. taxes on their offshore profits. If enacted, it would spell disaster for working families, with jobs being sent overseas and profits shifted to the Cayman Islands and other tax havens. Our communities will be left to struggle to find funding for critical public services such as schools and roads.

Instead, Congress should close the corporate tax deferral loophole. Such tax fairness reform would raise $600 billion during the next decade. This sensible approach would provide much-needed money to shore up the highway trust fund, help modernize infrastructure, and fund community-building projects across the country, including here in Florida.

Lobbyists claim falsely that their corporate clients are overtaxed at a rate of 35 percent, but the actual rate is really much lower because our tax code is riddled with so many loopholes. The Government Accountability Office has reported that profitable corporations paid just 12.6 percent in 2010.

Also, Florida’s corporate tax rate is among the lowest in the country. A report from government watchdog group Integrity Florida found that Florida-based corporations do even better than most others. Fortune 500 companies headquartered in Florida received more public dollars and subsidies from the state than they paid in taxes.

Large corporations should pay what they owe each year – just like the rest of us. It’s time to close loopholes in the tax code that allow multibillion dollar companies to game the system.

Floridians should urge Florida Sens. Bill Nelson and Marco Rubio to firmly reject any plan that reduces the taxes owed on the $2.1 trillion that these companies have stashed offshore. They should also oppose any tax “reform” that lets companies pay a lower tax rate on their offshore profits than they pay on their U.S. profits.

Lawmakers must ensure everyone pays their fair share if we are to build better communities and address our nation’s long-neglected transportation needs.