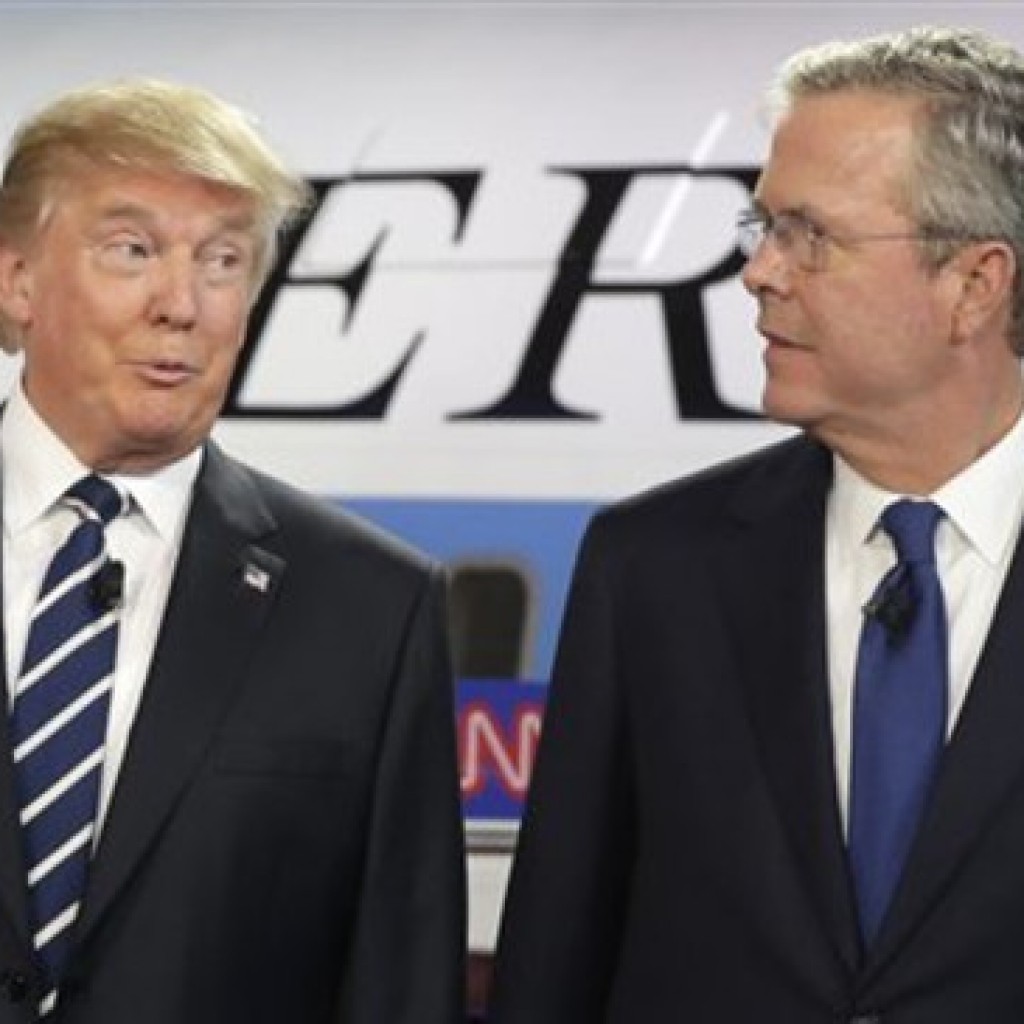 The Jacksonville University PPI Poll, conducted Sept. 17 to 22, shows a major shakeup in Florida, with five candidates polling in double digits in a tightening race: Trump at 24 percent, Bush at 17 percent, Fiorina at 16 percent, Carson at 15 percent and Rubio at just under 15 percent.

“The conventional wisdom was that former Governor Bush or Senator Rubio were a lock to win the Florida primary,” said Rick Mullaney, director of the JU Public Policy Institute. “This poll, however, shows a much more competitive race in Florida with five candidates polling in double figures. It also reflects the strong debate performances by Mrs. Fiorina and Senator Rubio in the last debate, with both moving up substantially.”

In good news for Trump, Fiorina and Carson, respondents preferred candidates with business over government experience by a 44 percent to 18 percent margin.

Florida’s 99 GOP delegates are considered crucial to gaining the party’s presidential nomination. All primaries prior to the state’s March 15 primary are proportional, while Florida’s primary is a “winner-take-all.” Florida is also viewed as a must-win in the general election because its 29 electoral votes are the most among key swing states. It was the only state decided by less than 1 percent in 2012, with Barack Obama besting Mitt Romney 50.0 percent to 49.1 percent.

The poll, which asked respondents their opinion of the GOP candidates in personal telephone interviews, was conducted with a sampling technique designed to increase accuracy by surveying Republican voters most likely to vote in the Florida primary.

“While Trump remains in the lead, his high unfavorable rating and the 30 percent of respondents in the poll who said they would not vote for him suggests there is a ceiling of support for him in Florida,” said JU Political Science Assistant Professor Paulina S. Rippere. “As candidates drop out and the field narrows, the poll results indicate that these votes will go to other candidates, and not to Trump.”