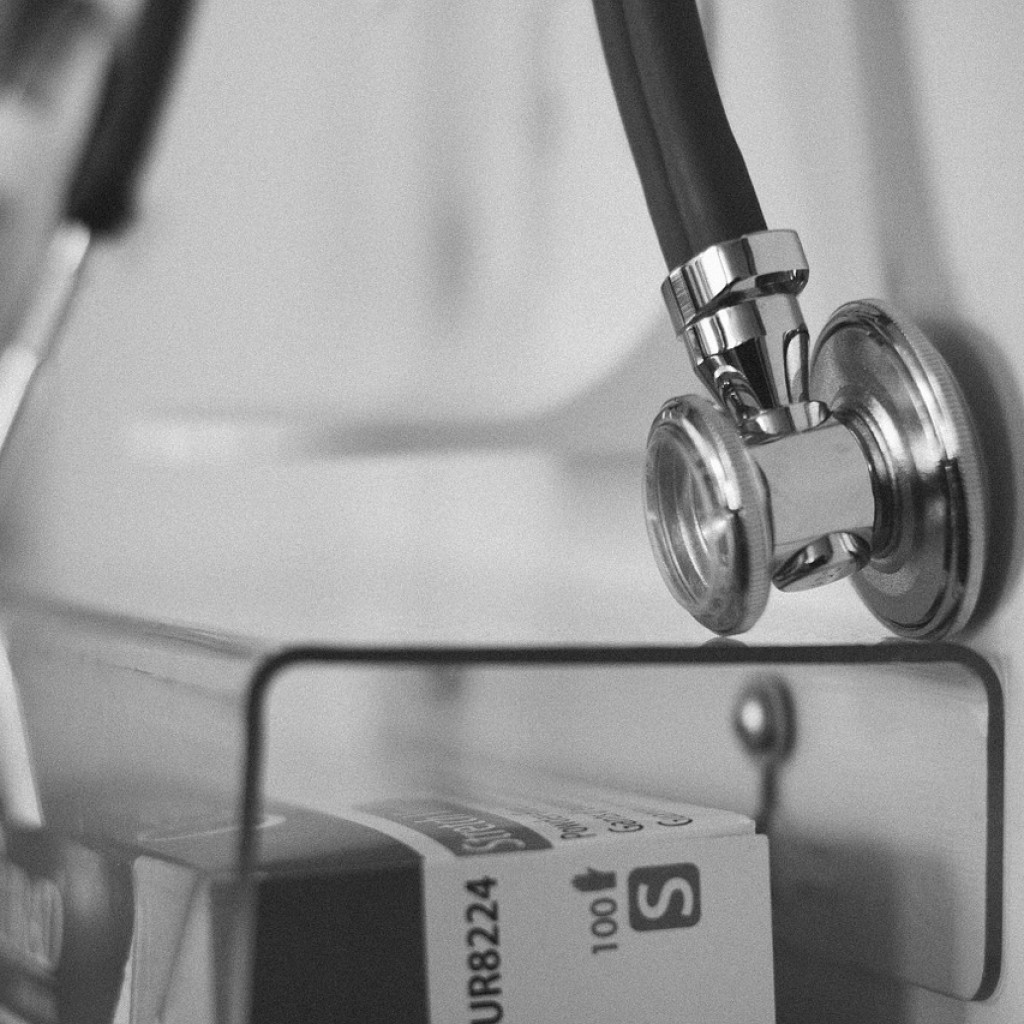 The Senate’s budget panel got the raw news Thursday: Florida isn’t getting a break on health care costs anytime soon.

The Appropriations Committee, which helps write the state’s annual spending plan, heard presentations on “The Economics of Health Care” and “Factors Influencing the Price of Health Insurance.”

One item conspicuously not on the agenda: Medicaid expansion.

That was the issue that “broke” this year’s Legislative Session, putting the House and Senate at odds. It’s now considered a non-starter on both sides of the Capitol.

The recap: The Senate this year proposed a Florida Health Insurance Affordability Exchange, or FHIX, that the House hated.

It would have drawn down funds though the Affordable Care Act to insure more Floridians — those still considered poor but making just enough to put them over the poverty line.

The House’s more conservative Republican caucus blanched at the prospect of being on the hook to the federal government. One House lawmaker called it “Obamacare with a clever name.”

Amy Baker, the Legislature’s chief economist, said much of the budget will still be money for Medicaid, the joint state-federal health care program for the poor.

About a third of each year’s budget already goes to Medicaid, and Baker said almost 20 percent of Floridians will be on it.

General inflation is one reason for increased health care costs, but so are new and expensive medications, procedures and technologies, she said.

They’ve become “so profitable they’re buying each other,” he told the panel.

By meeting’s end, committee Chairman Tom Lee, a Brandon Republican, indicated the need to do … something.

“We have a responsibility to manage (health care funding) before it becomes a crisis,” Lee said.