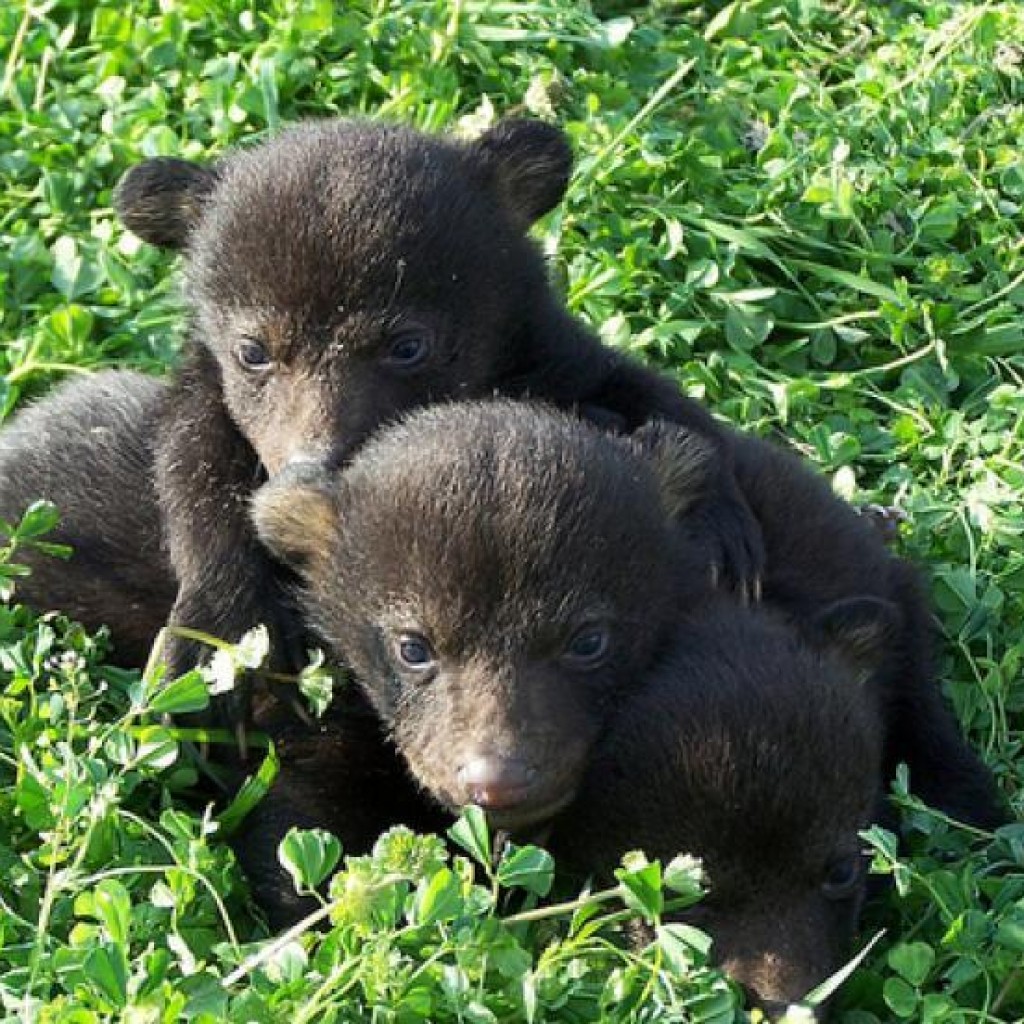 LBJ declared the War on Poverty; the GOP waged a War on Women; the state of Florida has never ceased its War on Nature.

How often have you come home from a hard day of flipping carcino-burgers at the local McWendyking’s, slaving away at the phosphate plant or working at the dairy farm pumping slurry into the nearest waterway, only to find a bear kicking back in your La-Z-Boy, cracking open a can of your PBR?

But as of Monday, Florida’s got 300 fewer bears taking advantage of human hospitality, drinking our liquor, stealing our women and also our leftover pizza. The Great Bear Hunt was, according to the nice people at the Florida Fish and Wildlife Conservation Commission (Motto: Two legs good; four legs good target), a roaring success.

There were so many bears wasted so fast, the FWC shut down the hunt after two days. The bears weren’t tough to bag, especially those lactating mama-bears. Some of them were downright friendly!

Thomas Eason of FWC’s Division of Habitat and Species “Conservation” said: “The bears haven’t been hunted in 21 years, so they’re relatively naive.”

Back away from the doughnuts, silly bears. And stop trying to live in areas clearly meant for gated communities and strip malls.

On another front, attorney general and part-time Disney princess Pam Bondi is valiantly fighting off the bearded and Birkenstocked tree-hugging hordes, suing the EPA because the EPA wants Florida to cut greenhouse gases.

Because of flooding and rising temperatures and mass extinctions. But hey, just because there’s a danger of planetary death spiral, doesn’t mean we’ll cave to Big Gubmint.

“We will not stand by and allow these unlawful and heavy-handed utility regulations to trample our states’ rights,” said Bondi, stamping her little foot.

A big Hell Yeah! to that. Florida knows best how to deal with its environment. That’s why there’s ZERO toxic algae in Florida Bay. None in the rivers, either.  Tampa and Miami don’t flood, wetlands are never destroyed, coal-fired power plants are good for your lungs, and the Everglades are in great shape.

The Clean Water Act and the the Clean Air Act can go to h-e-double hockey sticks.

We don’t need Amendment 1 either, unless we’re using the money to help out dairy farmers or developers or pay salaries at our own Department of Environmental Prostitution.

Yet a bunch of greenies are suing over that, too, claiming that “the people” voted for Amendment 1 to buy land for conservation. Get this: The Florida Wildlife Federation and a bunch of other anti-Americans with “earth” or “nature” or other commie code words in their names, claim that the Legislature has misappropriated funds.

Misappropriated funds? Defied the will of the people? Not our Legislature.

Why do we want more public land, anyway? I mean, how many “trees” and “lakes” and “marshes” and all that can you look at before you wish for a nice strip mall? And what has so-called “wildlife” ever done for us?

If the state buys a bunch of land and lets it sit there, without a nice subdivision to pretty it up, all kinds of undesirables will move in. Birds. Snakes. Bears.

Diane Roberts’ new book is “Tribal: College Football and the Secret Heart of America.” She teaches at Florida State University.

previousMitch Perry Report for 10.29.15 – Marco Rubio scores in debate, but will it boost his polling?