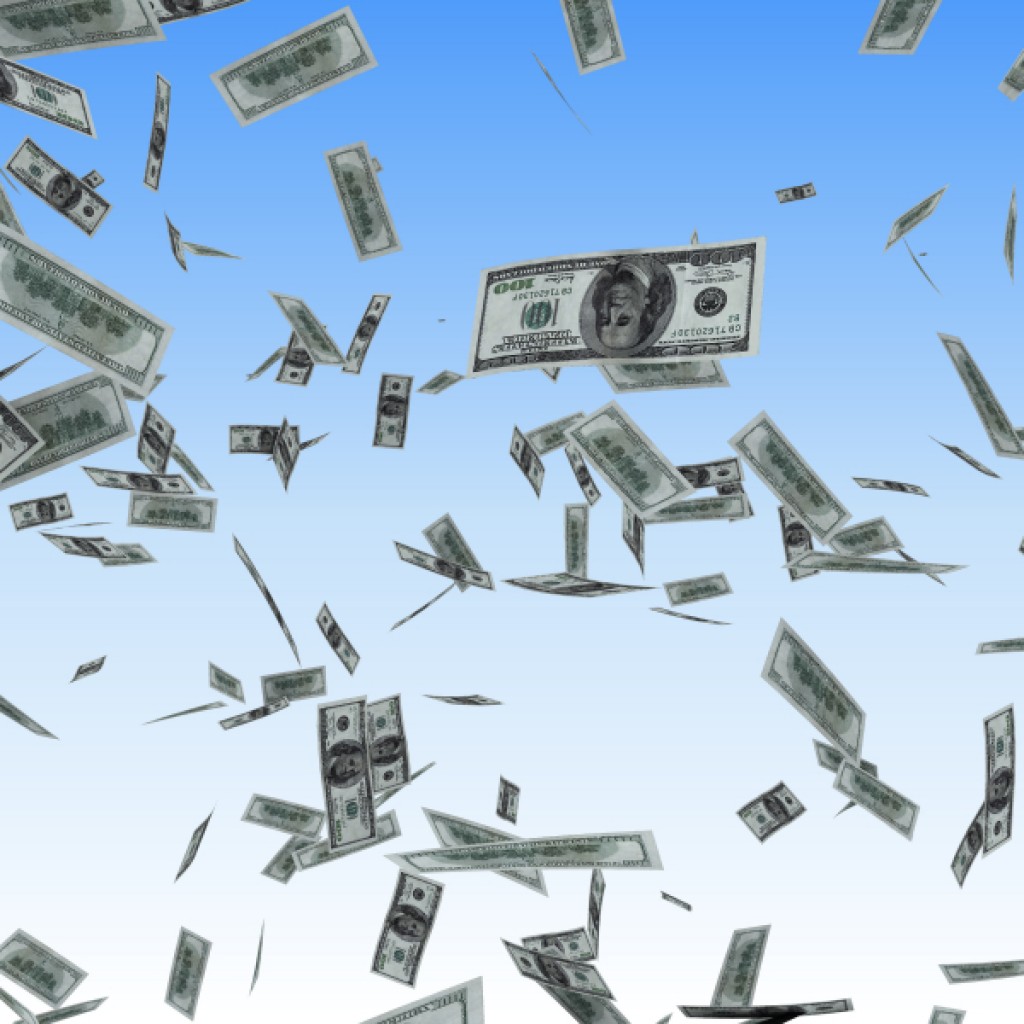 As members of the Lenny Curry administration will tell you, details regarding the proposal to extend the Better Jacksonville Plan half-cent sales tax until 2060 to pay off unfunded pension liability are still being ironed out. That includes in Tallahassee, where two variations on the same bill will be introduced, one in each chamber.

State Rep. Travis Cummings will be the sponsor of the House bill. Senator Rob Bradley, meanwhile, will handle it in the upper chamber.

Florida Politics contacted both men for thoughts on the viability of the proposal, thoughts on the Curry administration’s positioning to push it through Tallahassee, and the defined contribution versus defined benefit question (which some have asserted will differ between the two chambers).

Regarding whether the bill will clear the House and Senate relatively smoothly, Cummings, a Jacksonville native with an interest in municipal pension reform, observed that “it is too early to tell.”

Bradley, likewise, was cautious, describing it as a “heavy lift.”

“Once the bill is filed and hopefully receives committee hearings, then we will know more regarding the thoughts of my colleagues,” Cummings said. “Mayor Curry does have some very solid and trustworthy relationships in our legislative and executive branch which can only help in advocating for this critical issue for Northeast Florida.”

Regarding whether the defined contribution or defined benefit issue should prevail, Cummings’ comments were noteworthy.

“History in the Florida Legislature does prove that there are philosophical differences between the House and Senate regarding traditional pension versus 401k type retirement plans. No doubt such will be a key part of the debate with our Senate partners. The train has left the station in the private sector in that pension plans are now dinosaurs due to insurmountable liabilities,” Cummings observed.

“I personally feel that defined contribution plans will lead to long-term sustainability for both the plan sponsors and the retirees. With that said we want to be considerate and mindful of any impact to active employees and certainly retirees.”

Notable in this context: A precondition of the Curry administration proposal, advanced to Council, is that new employees would be required, after collective bargaining with the six unions that comprise city employees, to accept a defined contribution plan.

Bradley, on Wednesday afternoon, expressed confidence that the two versions would jibe.

“Rep. Cummings and I continue to work on language that will be included in the filed bills. I anticipate that the House and Senate versions of filed bills will mirror one another. Rep. Cummings and I have a successful track record of working together to find solutions to complicated issues, including local pension issues affecting the state. This matter will be no different. As the bills move through the process, we will take the concerns of our colleagues into consideration,” Bradley wrote.

With Curry and other Jacksonville VIPs expected in Tallahassee to lobby for this bill, this next few weeks will say a lot about the administration’s statewide stroke.