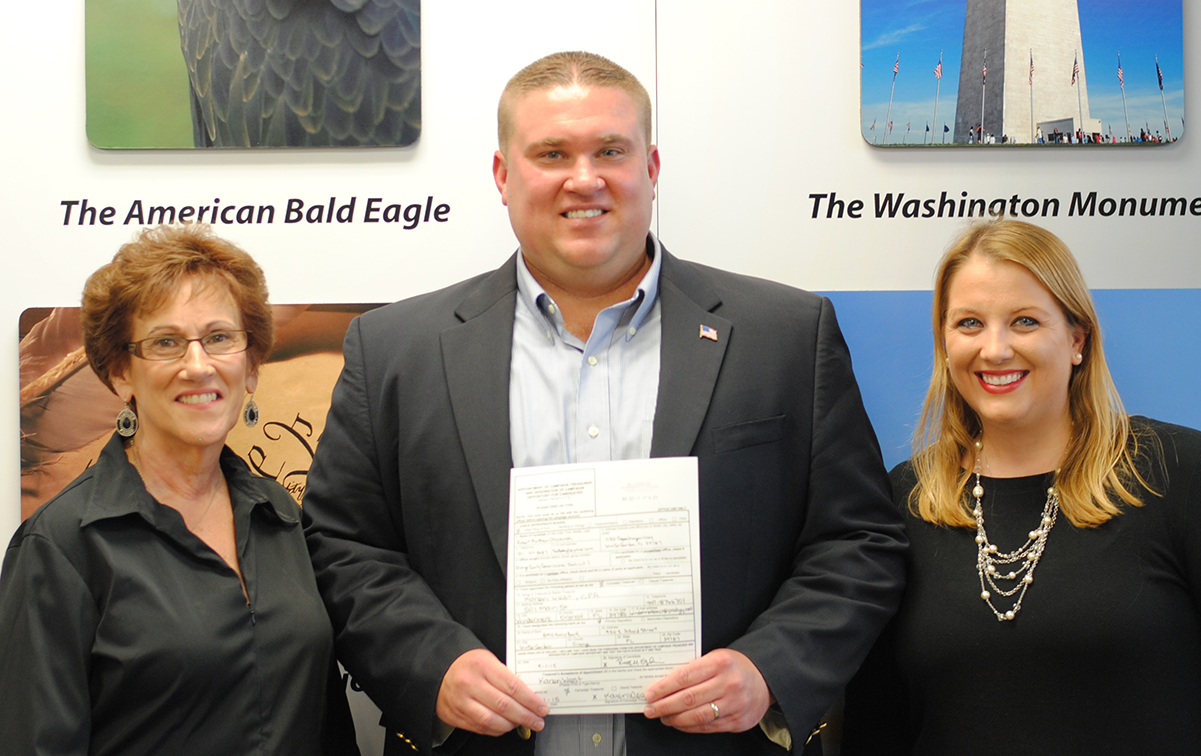 The Jan. 27 fundraiser at the GrayRobinson office in Orlando is being billed as the kickoff event for Olszewski’s bid in the nonpartisan August county election.

He is facing businesswoman and Orange County Planning and Zoning Commissioner Betsy VanderLey. They are running to replace Commissioner Scott Boyd who is term-limited out in District 1, covering west Orange County.

The announcement for Olszewski’s fundraiser lists 49 co-hosts including the finance team he announced  this week with top local activists such as Bertica Cabrera Morris and Frank Kruppenbacher, as well several local elected officials including Apopka Mayor Joe Kilsheimer.