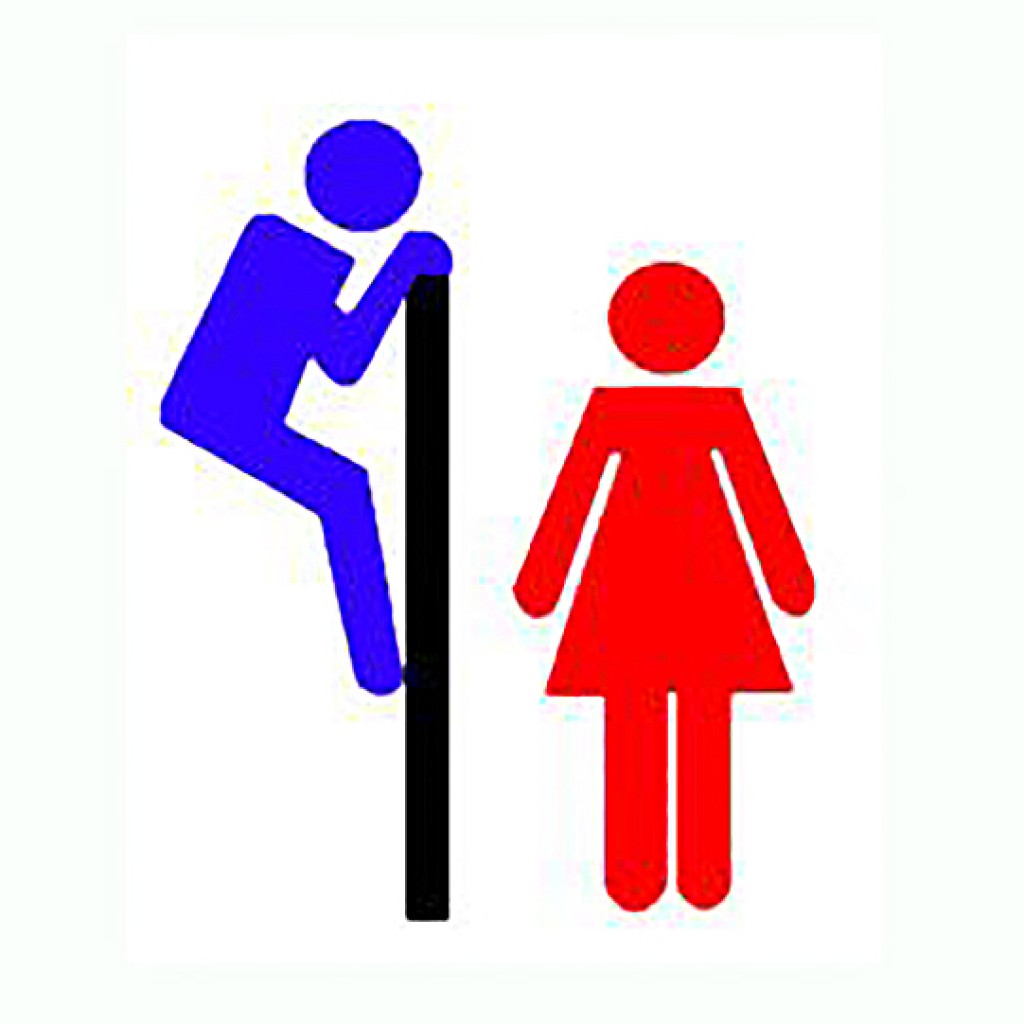 Opponents of expanding Jacksonville’s Human Rights Ordinance claim that protecting the rights of LGBT people to bathroom access of their choice will lead to sexual assaults in public restrooms. They say the crimes will be made possible under the guise of “gender expression” being exploited by nefarious sexual predators claiming to be a different gender to take advantage of people.

It’s a lurid narrative, one that has gained considerable traction among those who oppose the measure and the “lifestyle choices” they claim LGBT people have made.

Fortunately, there is no truth to it.

In a nine-page white paper, liberal advocacy group Media Matters presented its research on whether there was any uptick in sexual assaults in Florida cities where LGBT protections were made a matter of law.

Media Matters found that from Atlantic Beach to Monroe County, and all points in between, there was no correlation between HRO-type legislation and an uptick in sexual assaults or bathroom assaults.

The “bathroom predator” argument was used to defeat such legislation in a Houston referendum in 2015, and activists on the right look to use that narrative once more in Jacksonville in 2016.

Many Florida jurisdictions have had such legislation for a decade, which indicates a significant sample size of potential incidents, if there existed.

Interestingly, unlike in Jacksonville, where policy makers and politicians wring their hands and catch the vapors over potential blowback from the Christian Right, leaders in other parts of the state seemed able to reject those canards, saying that being “welcoming and inclusive” is a priority for their jurisdictions.

Since Hillsborough County amended the Human Rights Ordinance to protect against discrimination on the basis of sexual orientation and gender identity, we have not seen a single instance in which a survivor of sexual violence has reported that a man dressed as a woman assaulted her in a public restroom. Perpetrators of sexual violence always find a way to perpetrate, in spite of laws against rape. The fact is, a perpetrator does not have to dress as a woman to seek out his victims. There are literally hundreds of opportunities every day for perpetrators of sexual violence to victimize a woman. If the opposition to transgender equality truly fears sexual violence, their time and resources would be better spent on increasing the prosecution and conviction rate of perpetrators, sexual violence prevention, and sex offender treatment. The argument that by protecting this minority group we will create opportunity for sexual violence is a scare tactic, based on no empirical evidence, with the sole purpose of maintaining the shameful practices of discrimination of the LGBT community.

Odds are that the argument will surface, time and time again, in Jacksonville City Council deliberations in the coming weeks. However, the empirical evidence of no correlation between LGBT rights and any connected sexual assaults in public restrooms should be admitted to the public record, and accepted by people as a fact.