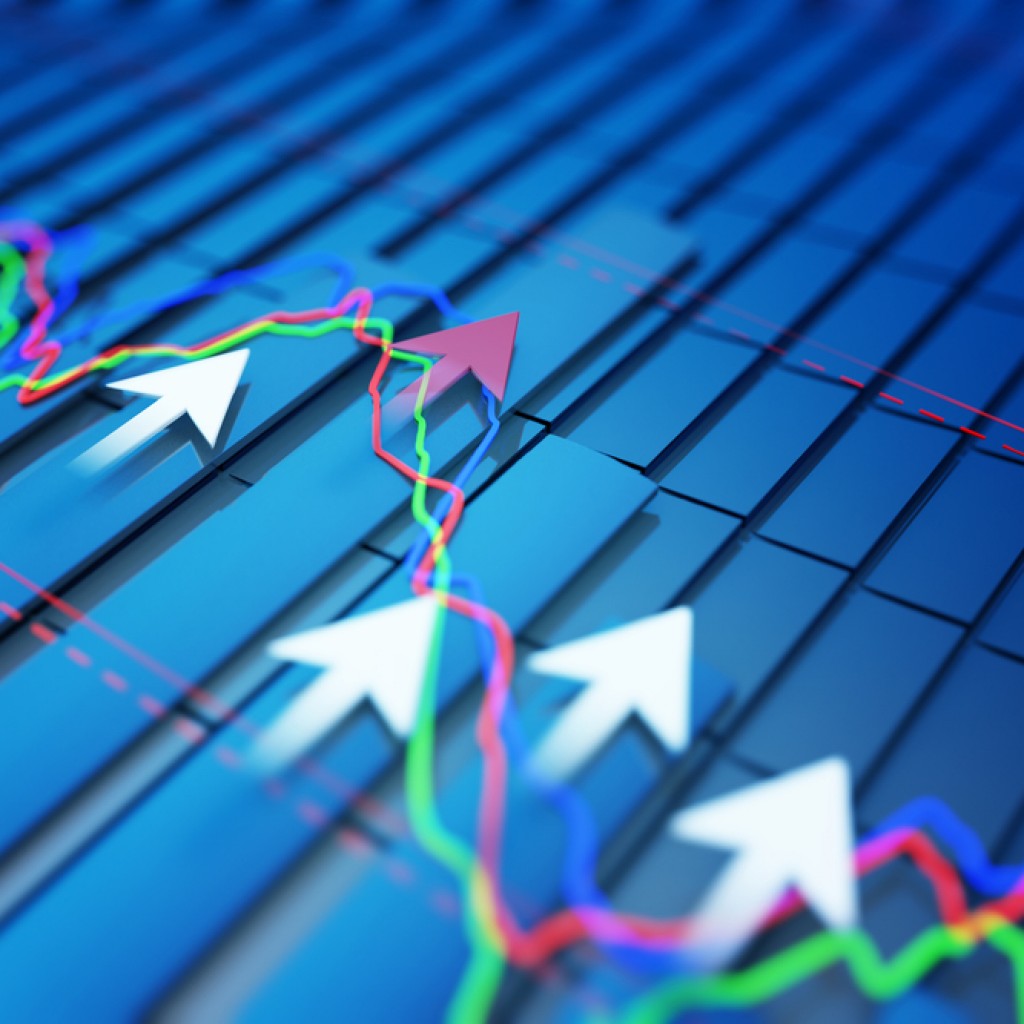 The Senate’s Appropriations Subcommittee on Transportation, Tourism and Economic Development held a workshop on the proposal.

Amy Baker, head of the Legislature’s Office of Economic and Demographic Research, told lawmakers the governor’s proposal would have a less than 1 percent “return on investment” for the state.

Afterward, panel Chairman Jack Latvala made clear that Scott wasn’t going to get exactly what he wanted.

He said he filed what amounted to “a shell bill” for economic development next fiscal year, adding that he felt “strongly that bills of this nature should be developed in a collaborative fashion.”

“So we’re here on a blank slate when it comes to economic development,” said Latvala, a Clearwater Republican.

But, he said, it will include incentives for television and film production because it was a priority of his and GOP state Sen. Nancy Detert, who’s in her last year in the Senate.

Latvala asked her what “big-dollar deals are out there that you think you can get that we’re not able to approach because we don’t have the money?”

She has previously told legislators the $250 million wouldn’t be an annual request and is expected to last “several years.”

But other states have smaller funds, including Georgia’s $46 million program, which was able to woo the Mercedes-Benz automaker to build a U.S. headquarters near Atlanta over Florida.

“The analysis presented in committee today assumes companies will come to Florida with a pay-as-you-go model; they won’t,” said Jackie Schutz, Gov. Scott’s communications director, in a statement. “Businesses do not work on bureaucratic timelines and need certainty from the state, which pay-as-you-go fails to do.

The governor “would not support legislation that includes a pay-as-you-go system because it will make Florida less competitive for job creation projects,” she added. “The new $250 million Florida Enterprise fund mirrors our number one competitor for jobs, Texas, which has successfully diversified their economy and supported small businesses by establishing funds that don’t revert.”