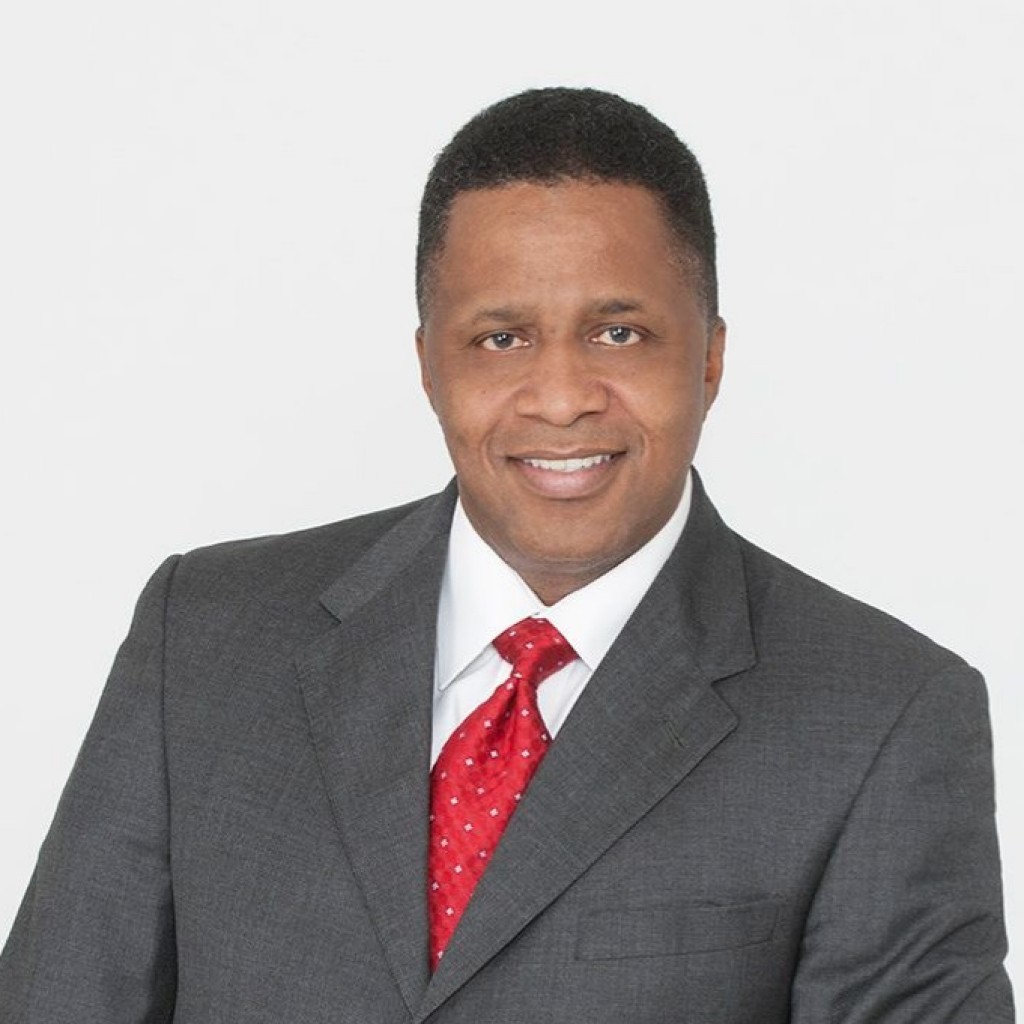 An interesting development out of Jacksonville’s Recreation, Community Development, Public Health, and Safety committee: Reggie Brown going off on the Public Service Grants council criteria, and then (more interestingly) addressing the removal of people from volunteer boards, which was a big part of the early days of the Lenny Curry administration as he removed Alvin Brown appointees and replaced them with people he was more comfortable with.

The committee approved legislation to revamp the Public Service Grant Council, falling in with Finance’s decision to do the same Monday. Reggie Brown had interesting comments before the vote, however, saying that “as a city, we have become comfortable releasing our power,” citing “giving the Arts Council a lump sum of money” to disburse.

Brown had questions about board composition, including race and age. Councilman Brown has spoken up about racial and geographical inequities since his election.

As well, “the qualifications [to be on the PSG Council] are very vague.”

Brown also had questions about removal of members, saying that a mayor “might just want to bring his guys in” and remove people capriciously.

“We owe the taxpayers more than that,” Brown said, vowing to file legislation to address this attack on the “good will of volunteering” that was seen in the early months of the Lenny Curry administration.

Brown also wanted a move to have real data quantifying the impact of services funded by the Public Service Grants Council.

Brown took issue with the process of notification of denied applicants, saying that there is a need to “educate them on the process” and “tell them why they didn’t make it.”

Brown said he’d support the bill, but he has “real concerns with how we deal with our volunteers for the city.”

“We had situations this year,” he emphasized, where people’s contributions were not “respected.”

Later in the discussion, Brown again lamented the “slippery slope” that has led to, among other things, an increase in JEA salaries.

Democrats on Council have been timid about questioning Lenny Curry’s moves. Reggie Brown, however, is an exception.