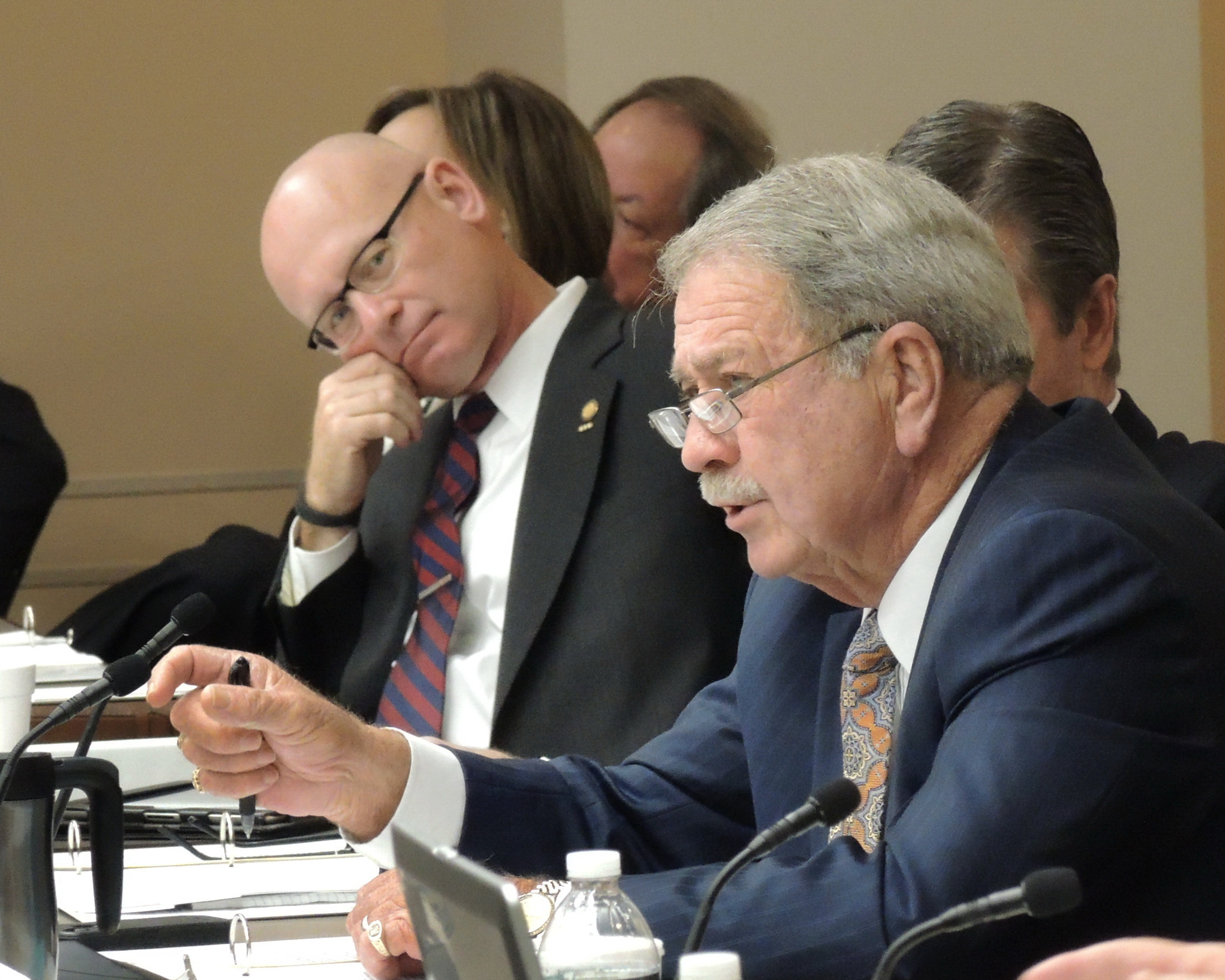 House District 51 got its first Democratic candidate this past week, setting up an Election Day contest for the Brevard County seat held by House Speaker Steve Crisafulli, leaving because of term limits.

The former Cocoa mayor will likely have a hard time gaining traction in the district because it tilts heavily toward the GOP.  The Republican Party carries a sizable enough advantage in voter registrations that it isn’t likely to sway too much even in a presidential election year.

Crisafulli cruised into his third term without opposition when the seat was redrawn in 2012, and followed that performance by taking 67 percent of the vote against Democrat Joe Murray in the 2014 election.

Goodson shouldn’t have much of a problem in the Republican primary or the general election. In addition to sporting Crisafulli’s endorsement, the third-term representative passed $100,000 in cash on-hand heading into the new year.