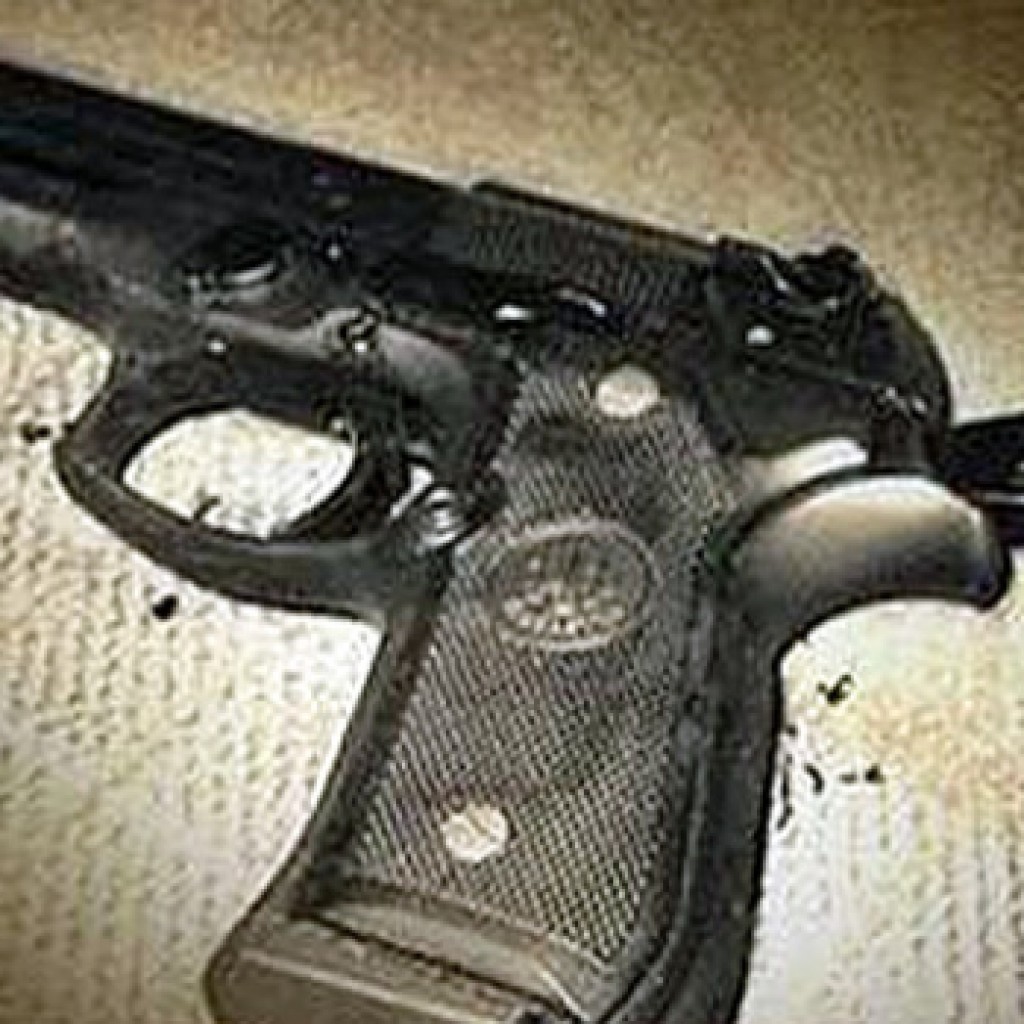 Friday marks the fourth anniversary of the death of Trayvon Martin, the unarmed 17-year-old African-American youth shot by George Zimmerman during a neighborhood watch in Sanford.

This week, the House Judiciary Committee is likely to take up SB 344, which attempts to loosen the state’s “Stand Your Ground” self-defense laws. The bill is from Orange Park Republican Sen. Rob Bradley, a former prosecutor.

In a rare procedural move, which caught several opponents by surprise, Bradley’s bill is set to bypass the normal House subcommittee hearing, instead being taken up directly by the Judiciary Committee.

Critics say, if passed, this proposal could take Florida’s Stand Your Ground self-defense law further than any other state in the country.

SB 344 seeks to shift the burden of proof on prosecutors to prove people charged with assaulting or killing someone else under the Stand Your Ground law was not acting in self-defense. The proposal is in response to a July 2015 Florida Supreme Court ruling that burden is currently on the defendant.

In opposing the bill, gun safety advocates blast the move with a call for “Not One More Trayvon, Not One More Jordan Davis.” Davis was the 17-year-old African-American shot at a gas station in Jacksonville over loud music. Michael Dunn, Jordan’s shooter, unsuccessfully tried to invoke Stand Your Ground and was ultimately convicted. Dunn is now serving life, plus 90 years, for the crime.

Much of the concern over SB 344 focuses on a requirement for prosecutors in criminal cases under Stand Your Ground to prove a shooter guilty twice: once in front of a judge, another in front of a jury.

“It’s an insult to anyone who has ever had a loved one taken by gun violence,” says one activist group. “And it’s an embarrassment to our state. “ They say the controversial self-defense law should be accurately called “shoot first” laws, since because they invite people to “shoot first and ask questions later.”

A 2012 Texas A&M study found Stand Your Ground laws accounted for 700 additional homicides nationwide each year, particularly in communities of color, which are disproportionately subject to “justifiable” homicides. According to the National Centers for Disease Control and Prevention, black men are ten times more likely than white men to die by shooting. Blacks suffer more than half of all gun homicides, despite making up only 14 percent of the population.

Another Florida-based survey concluded that instances of justifiable homicide in Florida tripled since the state passed Stand Your Ground in 2005.

Opponents of Stand Your Ground in Florida (and elsewhere) believe expanding the law would promote giving untrained civilians leeway to shoot, such as in the case of Trayvon Martin, where everyday conflicts quickly escalate into deadly shootouts as opposed to simply walking away.