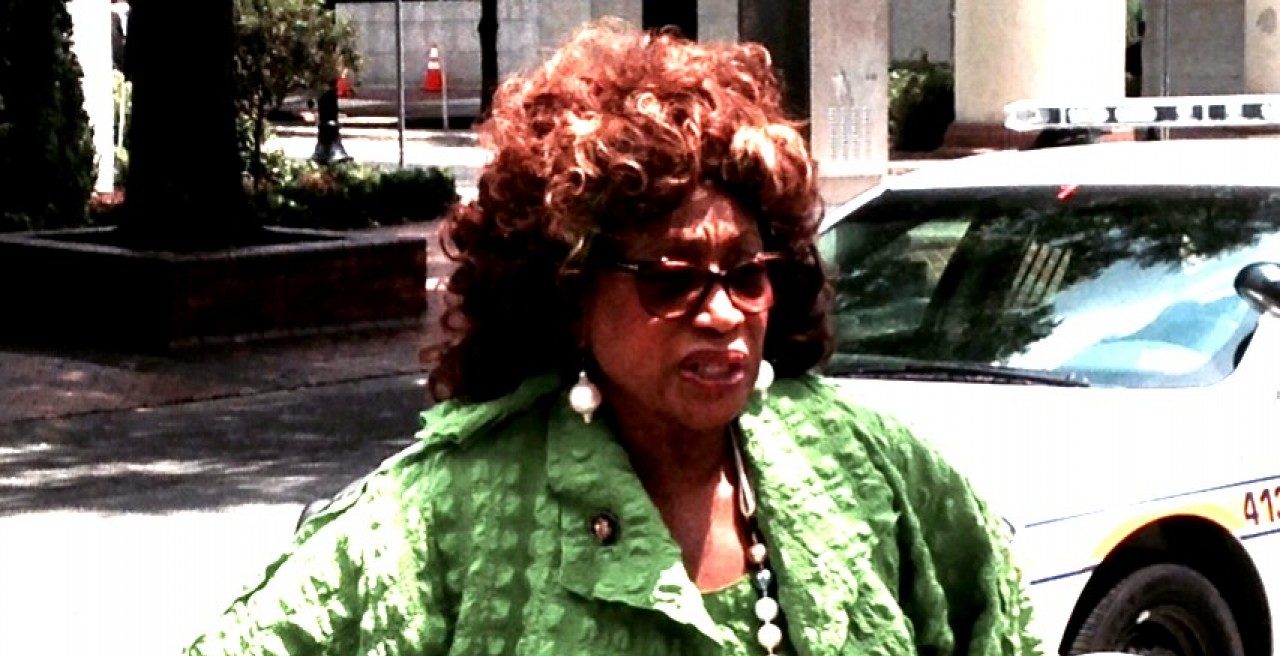 Good Friday is set to be a pivotal day for Corrine Brown, and she announced Wednesday a press conference in Tallahassee after her redistricting hearing.

Contrary to rumors swirling around Jacksonville, her spokesman David Simon affirmed Thursday that “Rep. Corrine Brown does intend to run for re-election.” So that will not be the subject of the press conference, which will center instead on the redistricting trial.

The press conference will be on the front steps of the United States Federal Courthouse (Tallahassee division), located at 111 N. Adams Street.

For Brown, this will be another interesting day in what has been an interesting election season, and beyond questions on redistricting, she can expect questions on the Von Alexander and One Door for Education stories, as well as the House Ethics investigatory subcommittee set up to look into potential irregularities.

The investigation covers “allegations that she engaged in improper conduct relating to certain outside organizations, including allegations that she may have conspired with other persons in connection with fraudulent activity, improperly solicited charitable donations, used campaign funds for personal purposes, used official resources for impermissible nonofficial purposes, failed to comply with tax laws, and made false statements, and/or failed to make required disclosures, to the House of Representatives and Federal Election Commission.”

Undoubtedly she will be asked about the Ethics Investigation, as well as her fundraising appeal to fight “bullies” in court, and maybe even the future of her Quick Picks in light of district boundary uncertainties throwing a wrench into her political machine.

However, what is clear: Brown intends to run for re-election. Wherever her district happens to be drawn.